(Minghui.org) Shen Yun Performing Arts kicked off its 2018 Oceania tour on January 18 at the Empire Theatre in Toowoomba, Australia. The company next presented three performances at the Arts Centre Gold Coast in Queensland on January 20-21.

This season, Shen Yun will be performing over 20 shows in eight cities in Australia and New Zealand over the month-long tour. 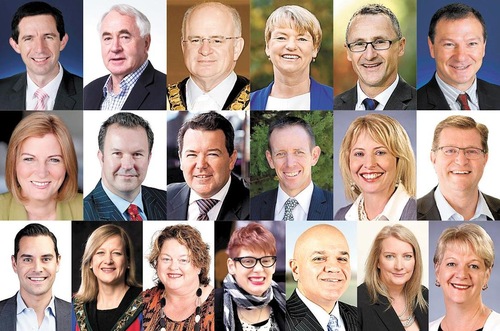 Shen Yun received citations and greetings from members of Parliament from all over Australia welcoming the company to their country. 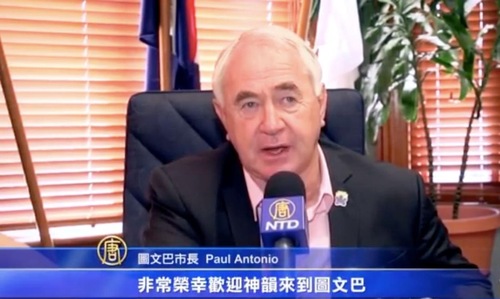 Toowoomba’s Mayor Paul Antonio said at a reception for the company members, “It’s wonderful to have them here in Toowoomba... This is a world class performance, we have a magnificent venue [the Empire Theatre]—it’s an opportunity for people to see that ancient [Chinese] culture.” 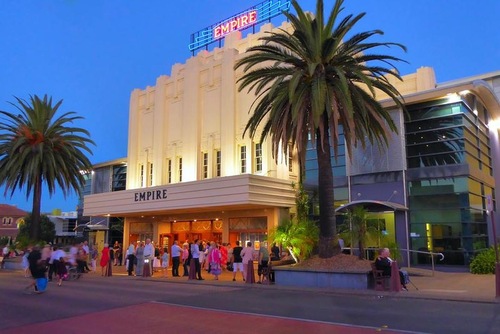 The Empire Theater in Toowoomba, Australia

“A Night of Perfection” 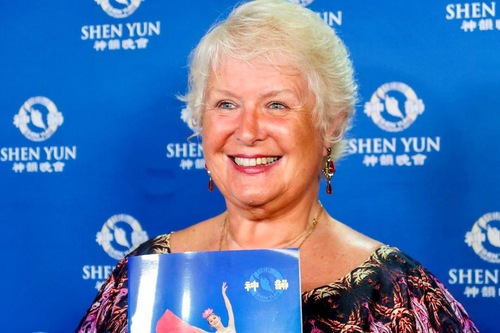 “It really is a night of perfection,” said Coral Drouyn, a former theatre director. “Shen Yun has just climbed the heights and found the excellence in everything.”

“Magical... Everything about it was moving. It was spiritually uplifting,” Ms. Drouyn said.

“The precision, the discipline in it is just astonishing... It’s the excellence in every tiny detail. The live music and the coordination with the backdrops and projection is quite astonishing... It’s an enormous feat to bring this many artists around the world,” Ms. Drouyn added. 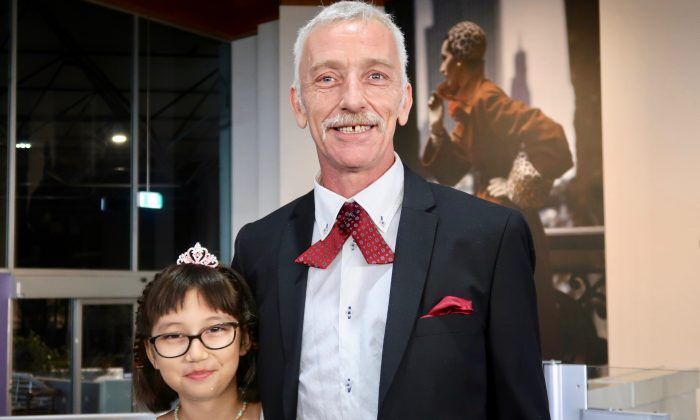 Warren Gamble, CEO of a sports products company, with his daughter Serene at the Arts Centre Gold Coast, on January 20, 2018

“Very exhilarating... The dancing, the movement, the thrill of it all! I was really enjoying the night,” said Warren Gamble, CEO of a sports products company.

“It’s great that you’re incorporating new technology [state-of-the-art digital backdrop] into bringing dance alive... It gives you a given sense of depth to the whole stage.,” Mr. Gamble said. 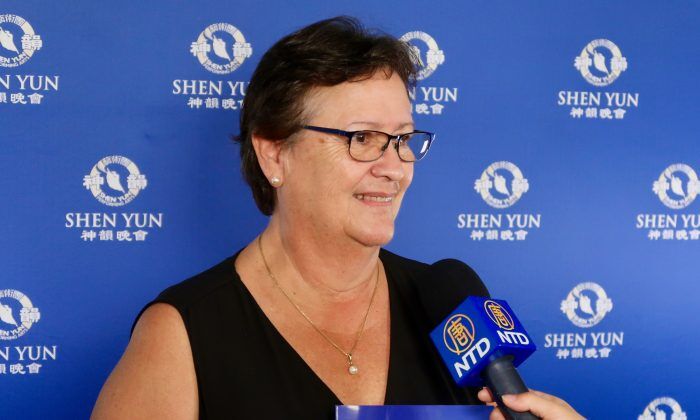 Dr. Lilliana Corredor, founder and coordinator of Scientists for the Mekong, at the Arts Centre Gold Coast on January 20, 2018.

“The performance was unbelievably beautiful from the visual point of view... You could not but feel joy and peace,” said Dr. Lilliana Corredor, founder and coordinator of Scientists for the Mekong.

“The orchestra was superb and that soloist that played the erhu, that’s the instrument that made me cry for half of the program,” she said.

“I cried, that’s how you know I’m healing because my heart was pretty closed when I came in. And the music and the dance opens anybody’s heart... It was transforming and it was magnificent,” Dr. Corredor said.

“Right inside to my core” 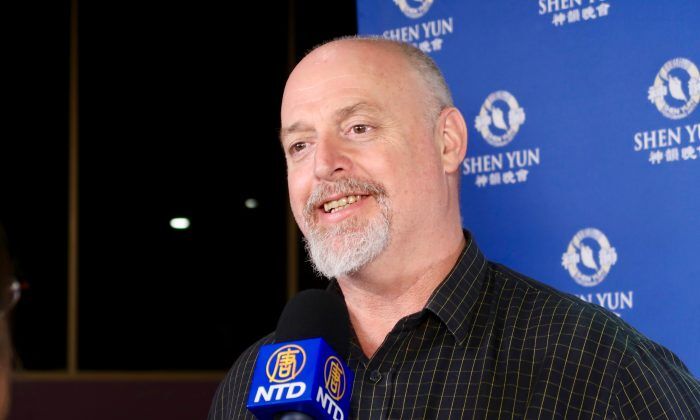 Attorney Mark Brady at the Shen Yun performance at the Arts Centre Gold Coast on January 20, 2018.

“It was very moving, fascinating, I felt myself going up and down and happy and sad and brought to tears at times,” said attorney Mark Brady.

“I know that I felt it right inside to my core,” he said. 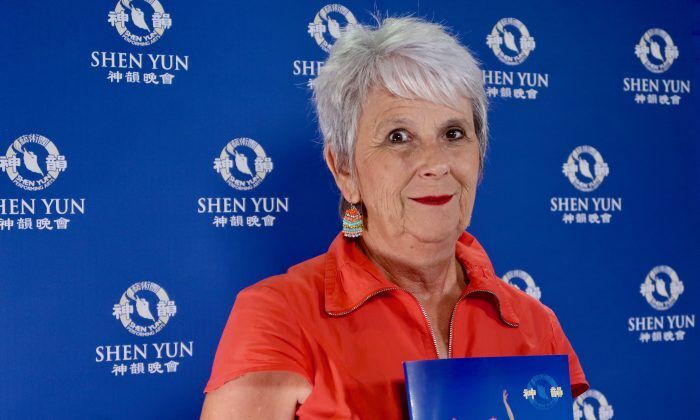 Business owner Julie Johnston at the Empire Theatre in Toowoomba on January 18, 2018.

“The performance was magical... I really enjoyed the synchronization of the dancers. They were fantastic,” said business owner Julie Johnson.

“[The backdrop] was fantastic... That was very, very cleverly done... The graphics—were wonderful—unbelievable,” she said.

“Stunning, every aspect of it” 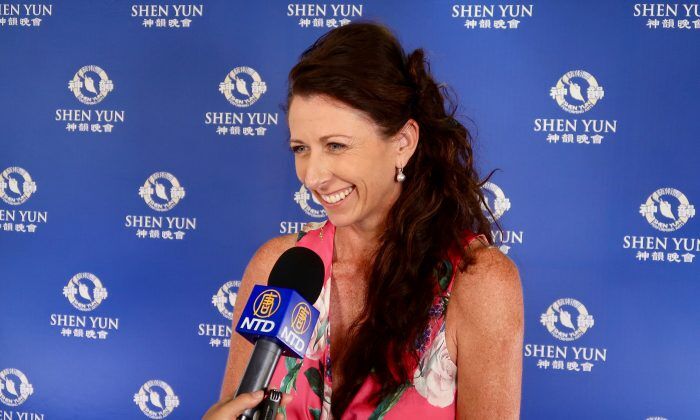 “It was absolutely beautiful... It was so elegant, so stunning, every aspect of it,” said artist Tracie Eaton.

“It was lovely to hear some of those [stories] come through and then being depicted in the way that you use the color and the dance,” Ms. Eaton added.

“Stories from My Cultivation Journey”