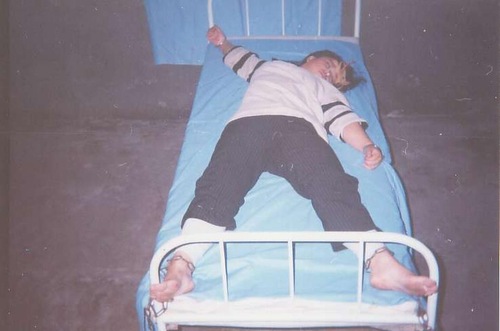 “Cultivation Must Be Constant”