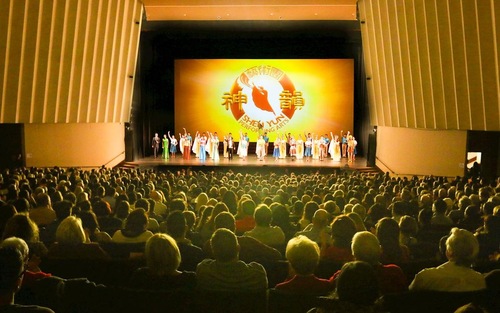 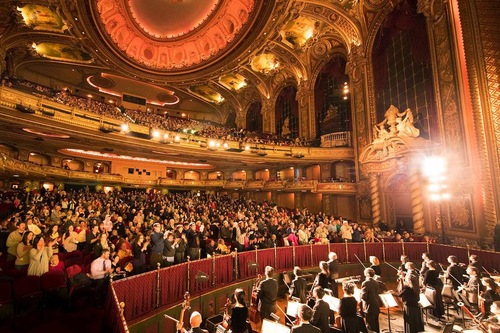 Shen Yun World Company's second performance at the Boch Center Wang Theatre in Boston, MA, on December 28. The record arctic weather did not chill the enthusiasm of the full house. 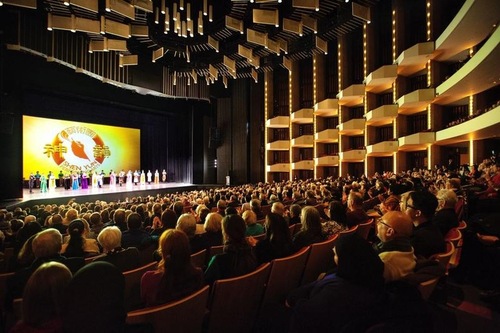 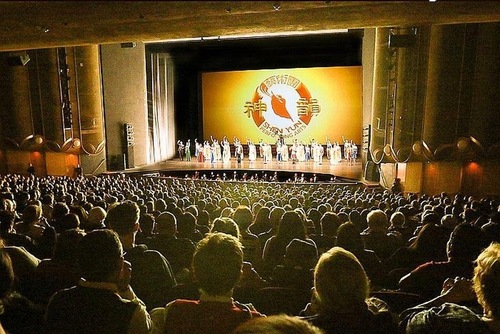 Shen Yun International Company at the Center for the Performing Arts in San Jose, CA, on December 29. The company performed four sold-out shows on December 28-30.

“Connects Us to the Divine” 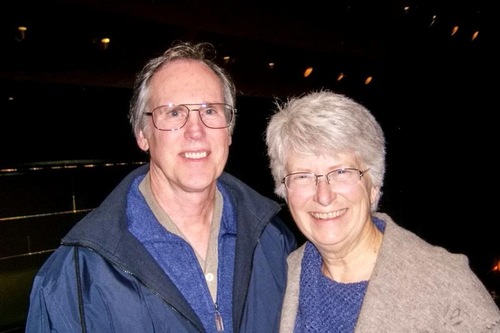 “The performance connected us to the divine using beauty, art, movement, and music,” said Diana James, an author, artist, and former corporate executive.

Shen Yun “gives us a gift” and “refreshes us at a very deep level,” according to Ms. James.

“Very uplifting... A celebration of the divine through beautiful color, beautiful movement, beautiful music, and beautiful dance,” she said. 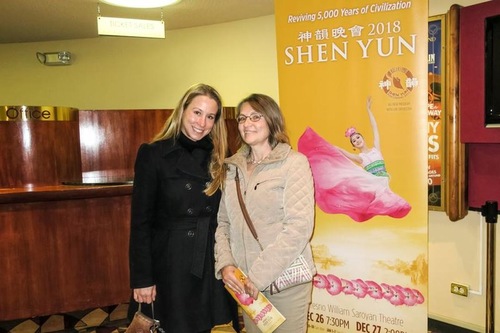 “You could feel that joyfulness... It was so much fun to watch,” said costume designer Jan Lance.

“We all know that we are spiritual beings, even though some of us cover it up. We all know that’s there, and the show helps us to recognize that. Every piece had a part of the puzzle of spirituality and when you put the whole show together, it feels like we came home,” she said. 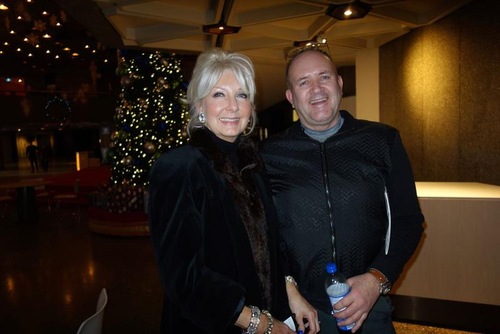 Ray Mackley, a director at the Department of National Defence in Canada, with wife Manja at the Shen Yun performance in Ottawa on December 30, 2017

“It was fantastic. I loved every bit of it,” said Ray Mackley, a director at the Department of National Defence in Canada.

“The choreography was spectacular, but what really surprised me was how well they integrated the computer-generated images in the background into the live choreography and the dancing... Just unbelievable,” Mr. Mackley said.

“The stories were very good... They impart a bit of wisdom from the culture, with some lighthearted way of illustrating lessons learned. I found it very enjoyable,” he said. 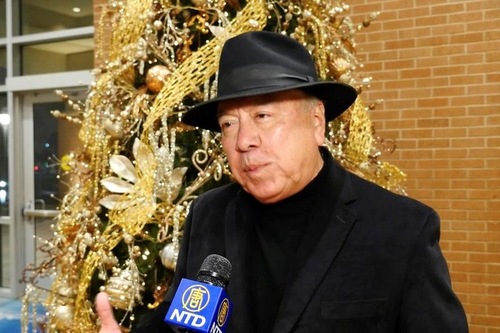 “This is a very beautiful show that I am really enjoying tonight,” said Texas State Senator Juan 'Chuy' Hinojosa. “It is very exciting. I like the music, I like the dancing.

“It is just fascinating to see performances that try to show, through dance, culture that really connects with all of us in terms of life and history,” he said.

“A Pleasure to Look at” 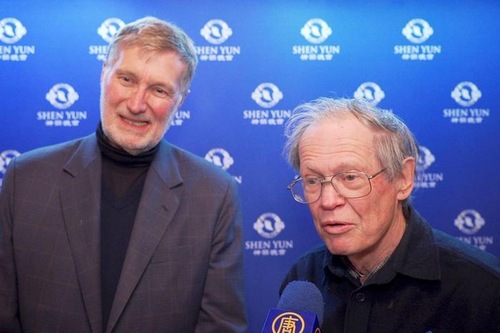 “I like it a lot. The dancers, both male and female, are obviously very talented, so it’s a pleasure to look at,” said Richard Cooper, a Maurits C. Boas Professor of International Economics at Harvard University.

“I’m impressed by the [digital backdrop]... It’s marvelous,” he added.