(Minghui.org) Shen Yun Performing Arts concluded its 2017 World Tour with performances in Berlin, Germany and Pennsylvania, USA on May 10, 2017.

In their five-month tour, Shen Yun's five touring companies presented a total of 498 performances in 142 cities and 19 nations in the Americas, Europe, Asia, and Oceania. 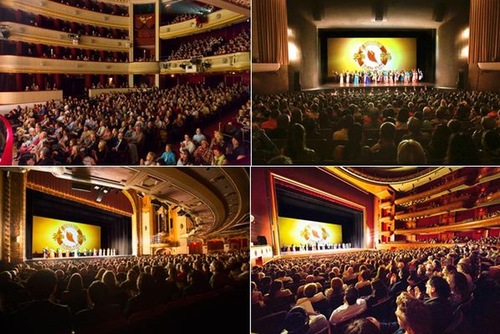 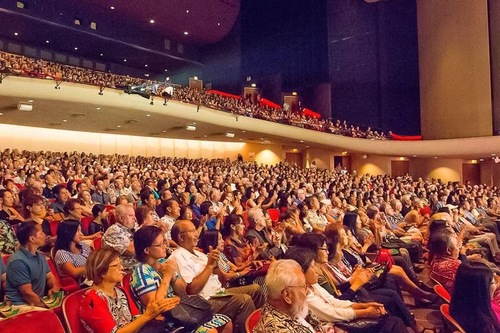 Performance by the Shen Yun New York Company on May 7, 2017 at the Blaisdell Concert Hall in Honolulu, Hawaii. Due to large demand, the theater made available tickets for standing room for the evening show on May 6 and the matinee show on May 7. 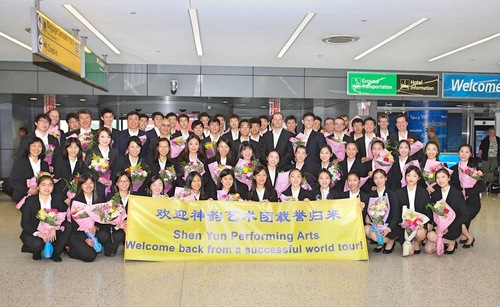 The Shen Yun New York Company concluded its season and returned to New York on May 10, 2017. 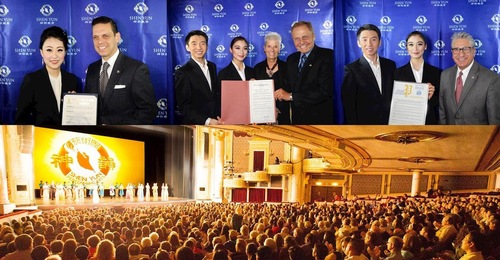 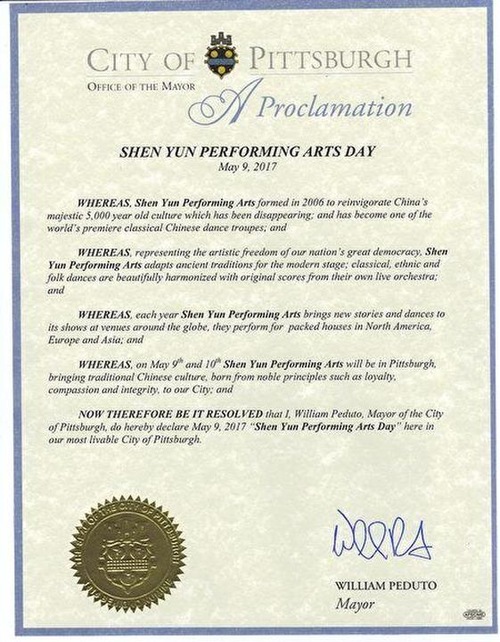 The Mayor of Pittsburgh William Peduto announced May 9, 2017 as “Shen Yun Performing Arts Day” in a proclamation.

“How Good It Is for Our Soul” 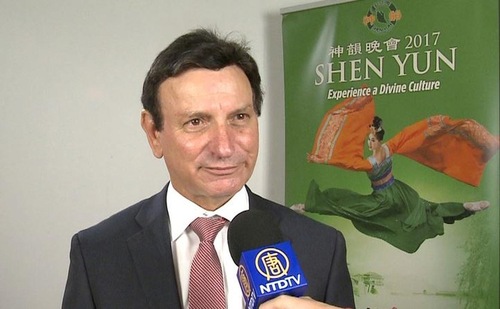 Tony Zappia, member of the Australian Parliament for Makin, at the Shen Yun performance in Adelaide on April 28, 2017

“Incredibly fascinating... There was not only a terrific amount of vibrancy amongst all of the performers there tonight, but there was a wonderful insight into the diversity of Chinese culture,” said Tony Zappia, member of the Australian Parliament for Makin.

“To combine grace and strength together... Seeing it on stage tonight, was something that most impressed me,” Mr. Zappia said.

“Watching performances like that tonight, just bring home not only how important it [culture] is, and how much effort and energy goes into a production like that, but how good it is for our soul,” he commented. 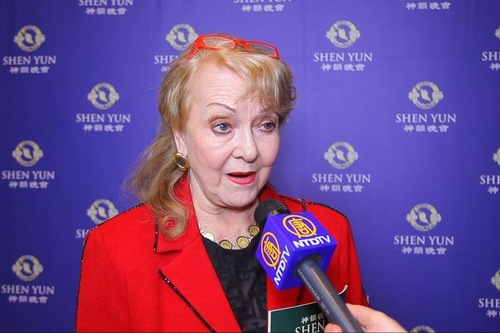 Opera singer Karan Armstrong at the Shen Yun performance in Berlin, Germany on May 8, 2017

“I enjoyed a successful, fascinating and wonderful evening at the theater,” said opera singer Karan Armstrong.

“Shen Yun is a fabulous phenomenon, given the cultural aspect and the humor shown in some of the scenes,” Ms. Armstrong said.

“Shen Yun was over much too fast. I could have watched and listened for another hour,” she added. 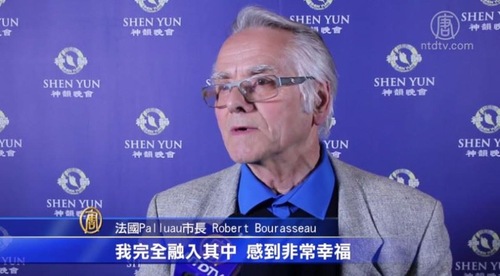 Robert Bourasseau, mayor of Paléo, a village in Vendée, at the Cité des Congrès de Nantes in Nantes, France on April 28, 2017

“Not enough words to describe it. It's beautiful,” said Robert Bourasseau, mayor of Paléo, a village in Vendée, France.

“It’s pure happiness, only happiness... A well-being, a feeling, a lightness, a certain freedom,” he added.

“A Serene and Nice Message of Compassion” 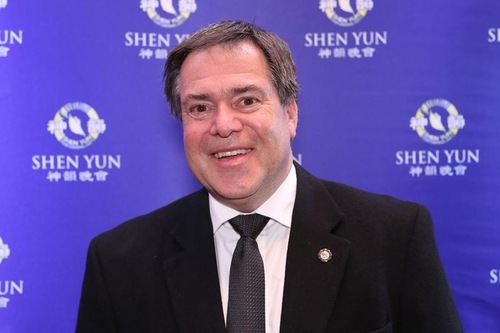 “You feel one of the amazing depths of the culture,” said Daniel J. Hayes Jr., the mayor of Bridgewater, New Jersey.

“It was an incredible combination of costumes, choreography, music, and all leaving you with a serene and nice message of compassion,” Mr. Hayes described.

He also said of the musicians in the orchestra, “The dedication they have to reach the level of the performers tonight is really something to be admired.”