(Minghui.org) Twenty-five years ago this May, Master Li Hongzhi introduced Falun Dafa to the public in Changchun, China. Falun Dafa has since spread around the world. An estimated more than 100 million practitioners have been following the principles of Truthfulness-Compassion-Forbearance and have benefited in both mind and body.

In this report, we present a selection of 20 greetings sent from young practitioners across China. They express their gratitude to Master Li Hongzhi and respectfully wish revered Master a Happy Birthday.

Messages of greeting were received from young practitioners in the following places:

These young practitioners express their determination to make the best use of their time and to cultivate themselves well. Despite their youth, they are also helping their fellow Chinese to understand facts about Falun Dafa and encouraging them to quit the Chinese Communist Party.

“When they agree to quit the Communist Party, I feel really happy for them,” said Wenwen, an eight-year-old practitioner from Changchun, Jilin Province. 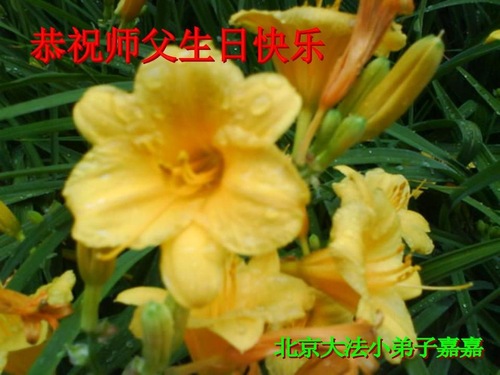 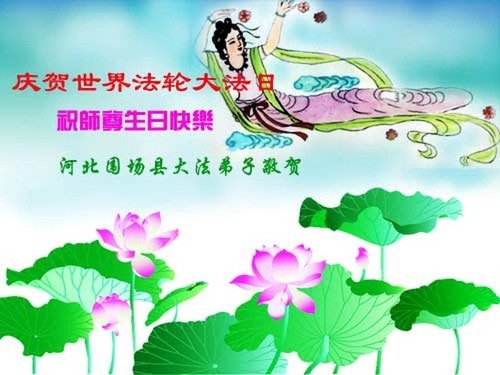 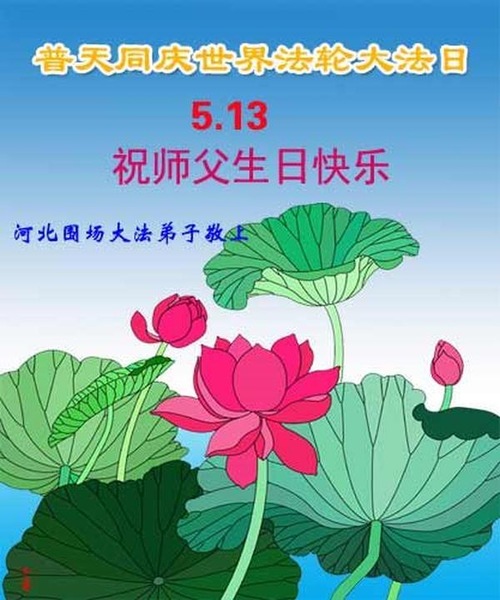 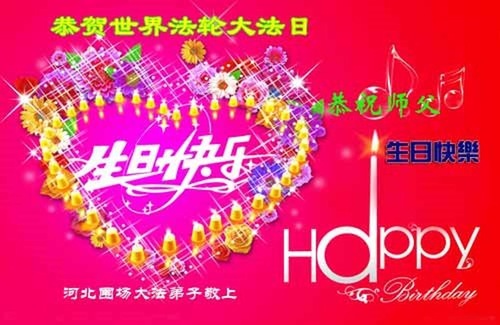 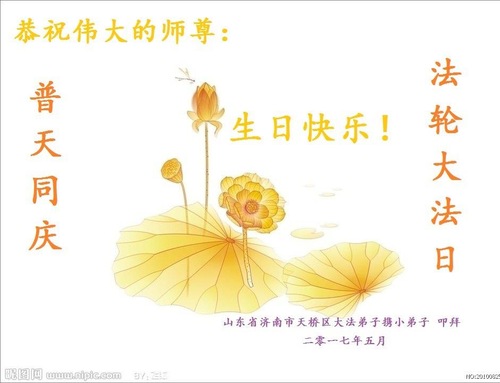 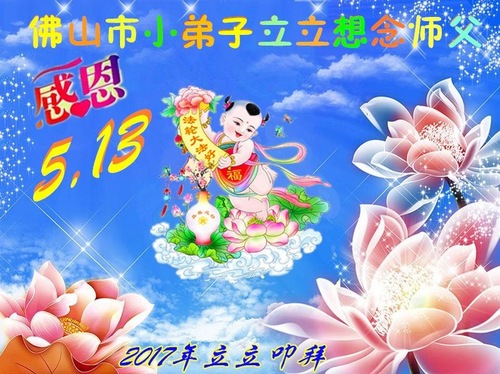 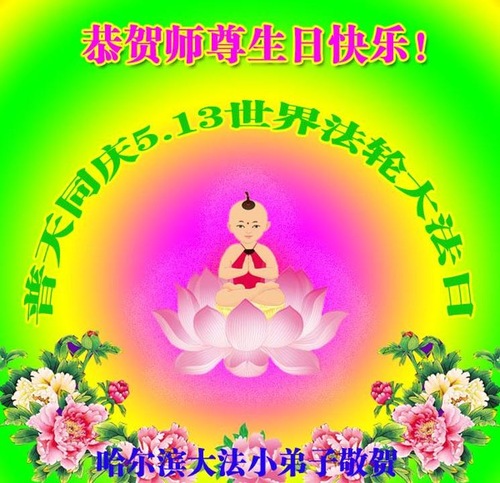 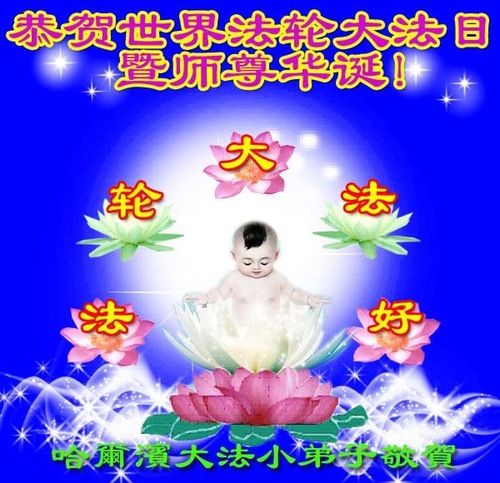 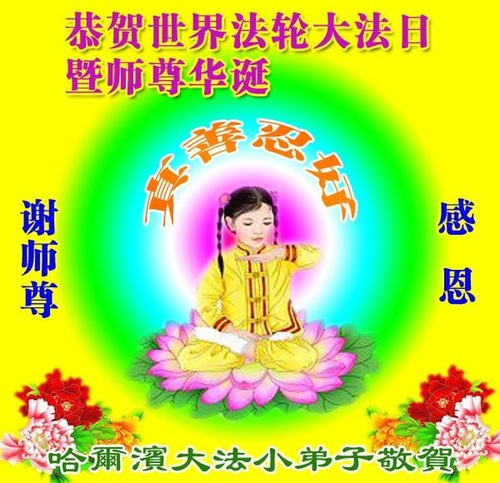 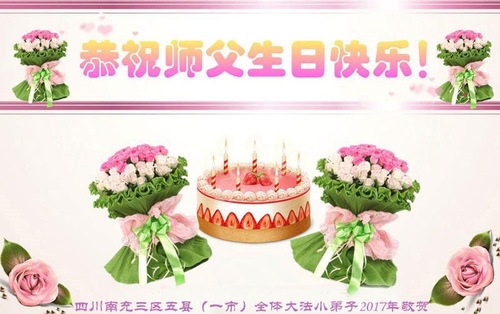 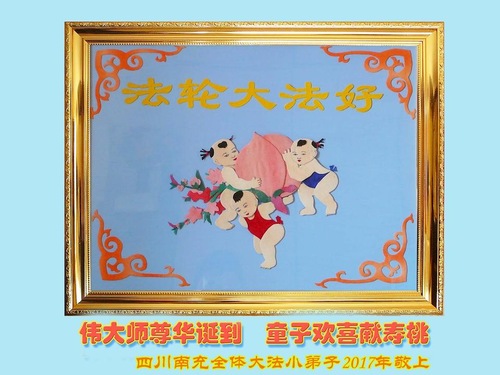 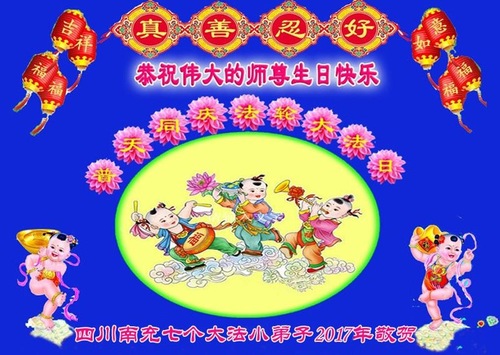 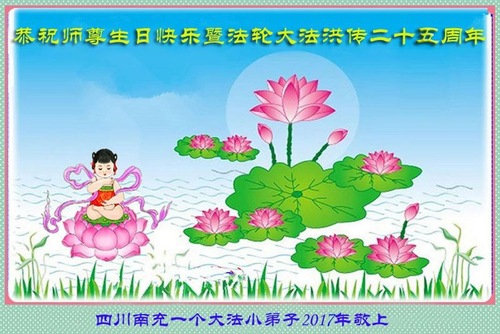 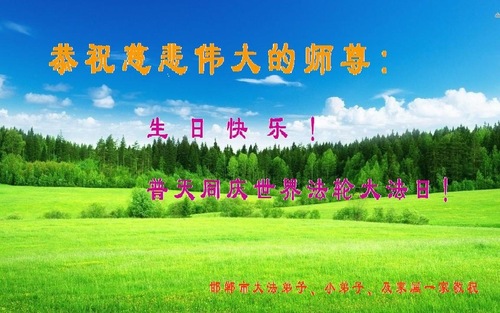 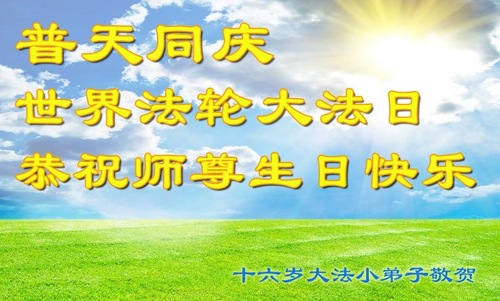 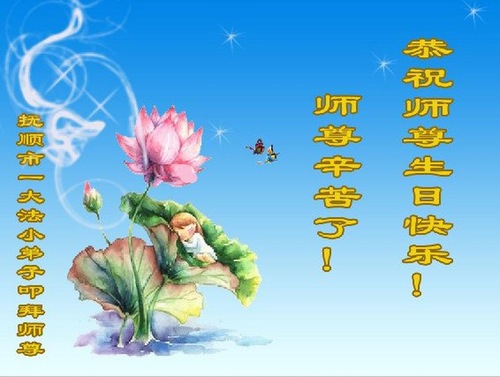 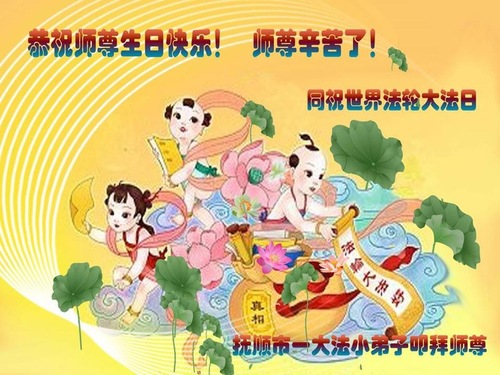 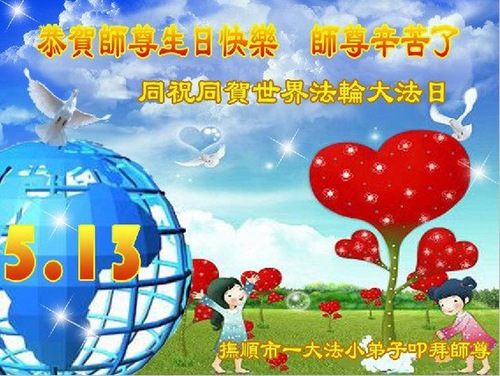 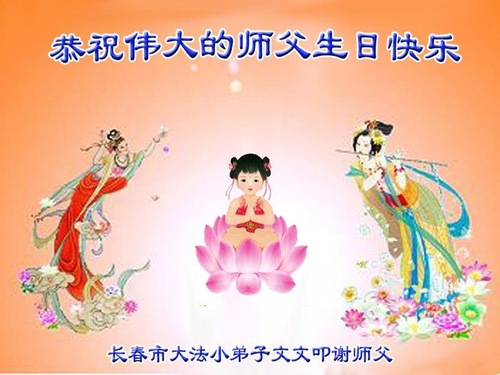