Theatergoers from Four Nations Share Their Appreciation for Shen Yun

While the attendees were of different cultural backgrounds, a sincere appreciation of Shen Yun's positive impact on humanity was a common thread of the audience feedback. 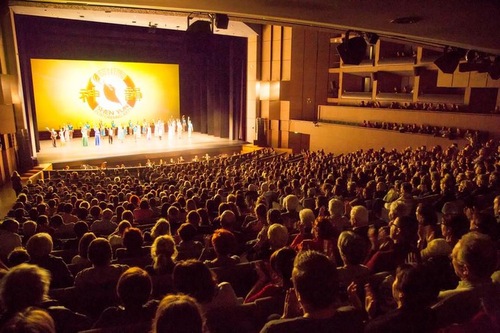 Curtain call by the Shen Yun World Company at the LE CORUM in Montpellier, France on April 26, 2017 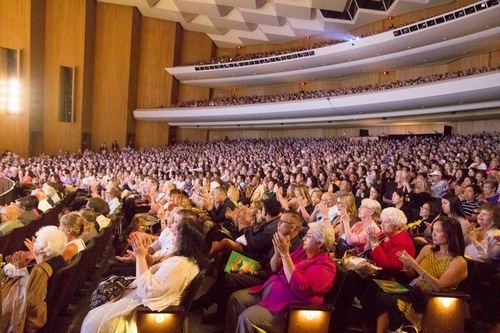 Performance by Shen Yun's International Company at the Terrace Theater in Long Beach, California on April 23, 2017 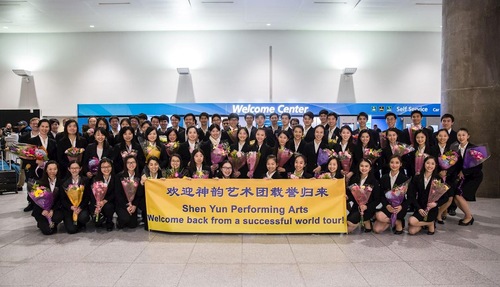 “A Level Never Seen Before” 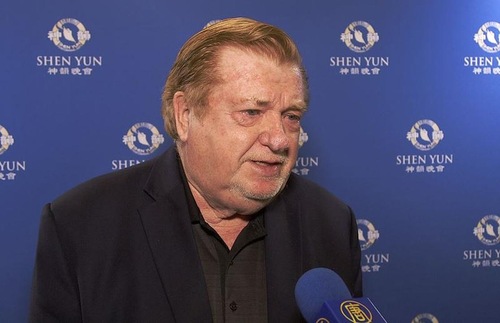 “On a scale of 10, it’s a 12. It's just perfection. It’s a must-see,” said documentary film producer and photographer Don Camp.

“That’s a level that I've never seen before... This is something for the ages,” Mr. Camp said.

“What I was really impressed with was the visuals on the screen where they would fly on the screen,” he added.

“A Real Example about a Future We Could Have” 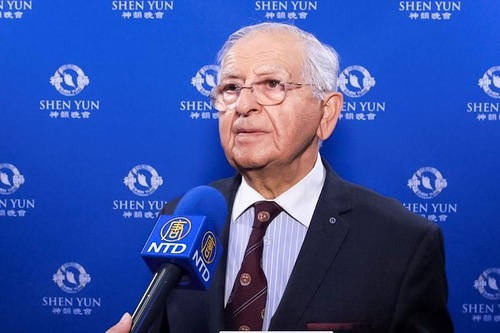 Dr. Simon Simonian, professor of medical science and former professor of surgery, at the Terrace Theater in Long Beach, California on April 22, 2017

“The performance was one of the most beautiful performances that one can see today in its grace, beauty, color, and spirituality, as well as reality,” said Dr. Simon Simonian, a professor of medical science and former professor of surgery.

“They are very high-standard to copy, but I think it’s a real example about a future we could have.” he said.

“We are of divine nature, and Shen Yun is showing this divinity, spirituality, as well as secularity, reality. And we are grateful for that,” Dr. Simonian said.

“I think this would bring to society aspects of goodness, justice, peace, harmony, and ethics, morality, truthfulness, honesty, and trust, and working together in a beautiful graceful harmonious way,” he added.

“Something that Catches You” 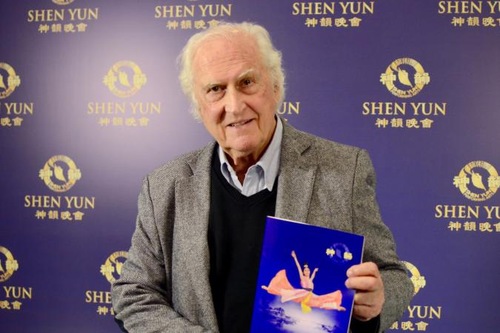 Fernando Solanas, national senator of Argentina, at the Shen Yun performance at the Teatro Ópera Allianz in Buenos Aires, Argentina on April 15, 2017

“I am surprised by the perfection of the dance, the synchronization, also the colors, the choreography. It is really spectacular,” said Fernando Solanas, national senator of Argentina.

“It is something that catches you. It is a touching performance,” Mr. Solanas said.

“The dramatic moments are displayed with style. They are like choreographic metaphors, so everything moves in a sensitive tone. It is very pleasant,” he added. 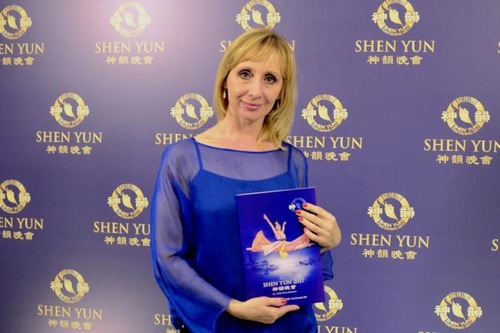 Professional dancer Eleonora Cassano at the performance in Buenos Aires, Argentina on April 20, 2017

“I loved it. I’m fascinated by everything,” said professional dancer Eleonora Cassano.

“There is a notable quality, a sensitivity, something in the movements that is wonderful,” she described.

“The males also—something to highlight. Such masculinity that is impressive, besides the whole physical skill. That is wonderful. A classical traditional dancer usually does not achieve so many things,” Ms. Cassano said.

“A Philosophy of Life that We Really Need Today” 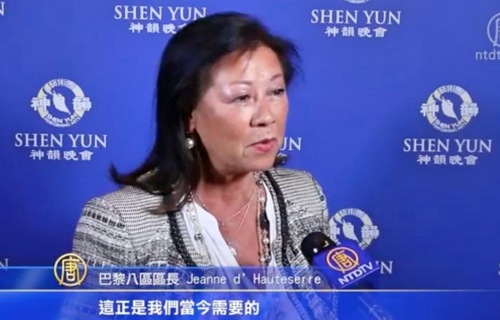 Jeanne d'Hauteserre, mayor of the 8th administrative district of Paris, at the Shen Yun performance in Paris, France on April 21, 2017

“I am delighted to be here this evening to discover this exceptional show, with exceptional artists and a philosophy of life that we really need today,” said Jeanne d'Hauteserre, the mayor of the 8th administrative district of Paris.

“We must love one another. We have to help one another. There is a solidarity between human beings above all. That's what counts—solidarity, generosity,” she said.

“I was there during the attack on the Champs-Elysées. [Shen Yun] makes me think that if everyone could adopt this philosophy of life, there would be fewer problems of living together and fewer problems when each one accepting the other with a certain tolerance,” she said.

“It's very spiritual. Obviously this message is addressed to everybody, to every human being... It only takes a will to want it to happen,” Ms. d'Hauteserre added.

Shen Yun will continue its world tour with upcoming performances in Frankfurt, Germany on May 2–3, Vienna, Austria on May 5–6, Newark, New Jersey on May 3–7, and Buffalo, NY on May 5–7. For more information on tickets and dates please visit http://shenyun.com.