(Minghui.org) Thousands of residents of Yantai City have signed a petition demanding the release of Ms. Bi Xiushu. Ms. Bi, a Falun Dafa practitioner, was illegally arrested in August 2016 by a branch of the Nandajie Police Station. She was taken to court on March 3, 2017. 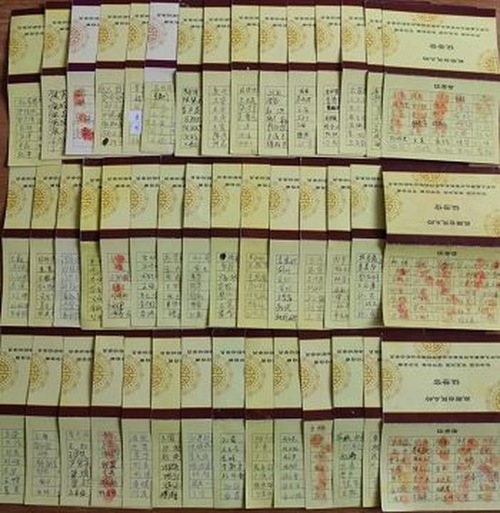 The retired college professor from Ludong University was arrested for talking to people about Falun Dafa, a spiritual practice persecuted in China since 1999. Her home was also ransacked.

A warrant for her arrest was not approved by the prosecutor until September 6, 2016.

Over 20 of Ms. Bi's family, friends and neighbors were barred from the courtroom during her trial on March 3, 2017 in the Zhifu District Court. Seats in the courtroom were instead taken by court staff and 610 Office personnel.

Ms. Bi's attorney stated that she had not broken any law by distributing information about Falun Dafa. He said instead that the people who arrested and detained her were breaking the law by violating her civil rights, and emphasized that they should be held responsible. He demanded his client's immediate release.

Ms. Bi also gave testimony as to how she benefited from practicing Falun Dafa.

The trial ended at around 12:00 p.m. without the judge issuing a verdict.