(Minghui.org) The police in Anshan City arrested a woman last June for practicing Falun Gong, a spiritual discipline persecuted in China since 1999. Ms. Sun Min is scheduled to be tried on March 8, 2017, and currently being tortured in a detention center. 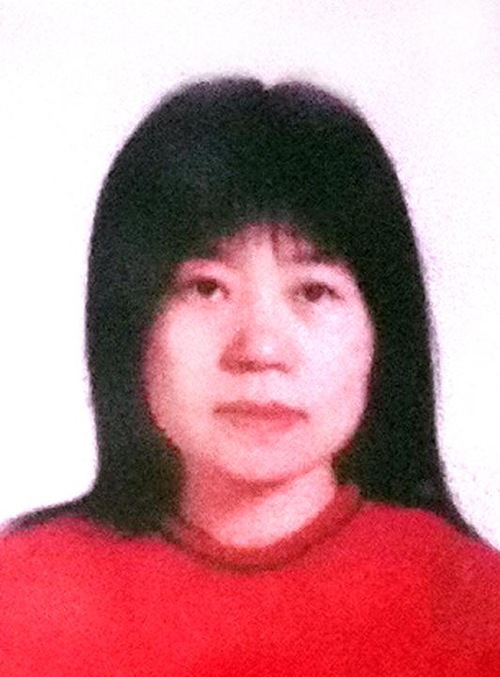 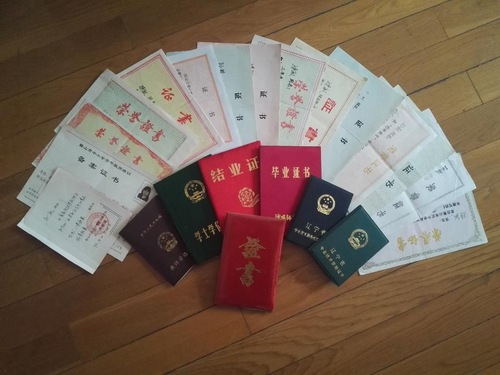 Ms. Sun was a recognized middle school teacher who won various awards. The 50-year-old teacher was incarcerated four times for a total of two years and four months.

She has suffered indescribable torture because she refused to give up her faith. She was forced to leave home to avoid persecution and became destitute for 15 years.

In June 2015, she filed a lawsuit against former Chinese leader Jiang Zemin, who launched the persecution 17 years ago. In her lawsuit Ms. Sun described her years of suffering in the persecution and demanded the Supreme Court and Procuratorate to bring Jiang to justice.

Subjected to Forced Labor for 18 Months

The local police arrested Ms. Sun two months after the persecution started and detained her for a week. A few weeks after her release, the police arrested her again in October 2000 and arbitrarily put her in Masanjia Forced Labor Camp for 18 months. She was brutally tortured and lost her pay during that time.

Labor camp guards many times humiliated her in public and deprived her of sleep. She had to squat for a long period of time during the day. She was shocked with electric batons, stabbed with needles, and beaten with wood batons.

One time a guard smashed her head against a wall and cracked her skull. She went into convulsions on the ground due to the extreme pain. Another time a guard beat her with a baton and put a dent in her skull. She lost her eyesight temporarily as a result.

One day in December she was beaten until she collapsed. The guards then threw her in a trash bin in the bathroom and poured cold water on her to wake her up. She wasn't given a change of clothes. The frequent beatings left her face swollen, distorted and bruised.

A guard shocked her neck and mouth with an electric baton. As she still refused to give in, she was sent back to her cell and forced to sit still facing a wall all day. She wasn't allowed to wash up and could only use a toilet three times a day.

A few days after Ms. Sun was released from Masanjia in March 2002, the Anshan City 610 Office ordered her to report to a brainwashing center. To avoid torture and brainwashing, Ms. Sun left home and became destitute.

The police found Ms. Sun while she was away from home and locked her in Liaoyang City Detention Center. She went on a hunger strike and was released two weeks later.

The police arrested Ms. Sun in November 2012 and locked her in Liaoyang City Detention Center. She was force-fed and injected with unknown drugs. After the injection her stomach began to turn, she became drowsy and lost her eyesight. She couldn't recognize people she knew.

Constant torture and lack of proper food rendered Ms. Sun severely weak. The police, not wanting to shoulder the responsibility of her dying in their custody, informed her family to take her home in January 2013. Fearing more persecution, Ms. Sun chose not to go home and continued to live away from home.

Ms. Sun's most recent arrest took place in June 2016 at her rental house. In Anshan City Women's Detention Center, she went on a hunger strike to protest the arrest and was force-fed. Instigated by the guards, the inmates mixed feces and urine in her food. She was deprived of sleep and not allowed to wash up or use the toilet.

She was either chained to the ground or had her hands tied up in the back. The guards instigated other inmates to beat her into submission. As a result she was covered in her own blood and stool. Her weight dropped dangerously to about 80 lbs and when she asked for food, the guard refused.

Ms. Sun was put on a trial in February 2017 at Lishan District Court. The court only allowed three relatives at the hearing. The hearing ended when her lawyer argued that this court didn't have the jurisdiction over the case. A few days later the district court rescheduled a hearing on March 8.

“Son Imprisoned for His Faith Denied Deathbed Visit with Mother”

“High School Student: A Cultivator of Dafa Since the Age of Four”