(Minghui.org) Shen Yun Performing Arts began the Taiwan leg of its Asia tour with 13 sold-out performances in Taipei and Taoyuan on February 15-24, 2017. The company's synchronization of modern technology and traditional arts stood out to audience members. 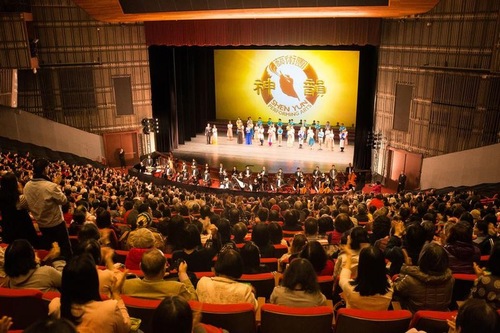 “This is a fascinating experience,” said Taiwanese film director Wei Te-Sheng. “You never know when you will be touched.”

“The transitions between images on the backdrop and actors on the stage were perfect,” he said. “It has endowed ancient legends with new life by means of new technology.”

Legislative Speaker: “Admire It Very Much” 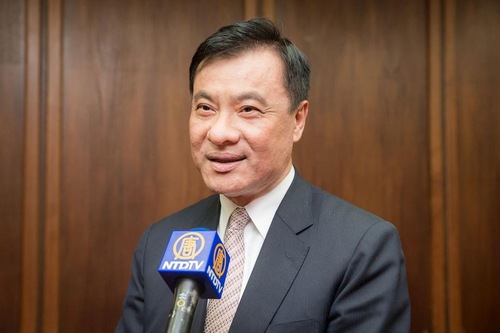 Su Jia-chyuan, Legislative Speaker of Taiwan, at the Shen Yun performance in Taipei on February 16, 2017.

“I think people will regret it if they miss it,” said Su Jia-chyuan, the Legislative Speaker of Taiwan.

“It is indeed amazing that the orchestra was a combination of music instruments from various countries, the dances were performed in great unison, and the backdrops were so lifelike that it gave the audience the feeling of virtually being there,” he said.

“It has contributed a lot to the preservation of culture and history. We really admire it very much,” Mr. Su added.

Premier of Taiwan: “Impressive” and “Superb” 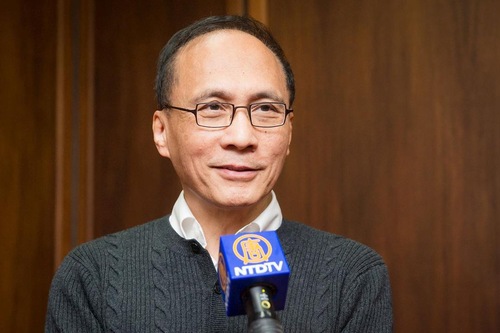 “It perfectly demonstrates the beauty of art,” said Lin Chuan, the Premier of Taiwan. “They are really very impressive.”

“This is a very successful performance. I hope this kind of performance can continue to grow. I believe it will be very influential in the future,” he said.

Mr. Lin continued, “Every piece of the program is superb, and every piece has its characteristics.” 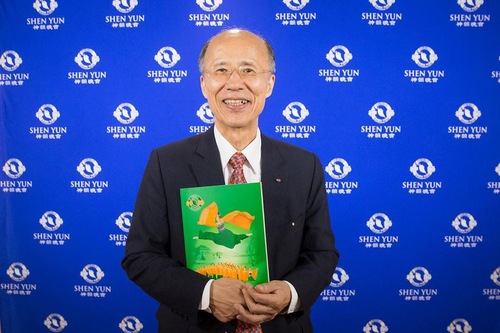 Michael Lu, former Taiwanese representative to France, at the Shen Yun performance in Taipei on February 19, 2017.

“This performance can let people in Taiwan know that traditional Chinese arts not only has singing and dancing, but also difficult movements and creativity,” Mr. Lu said. 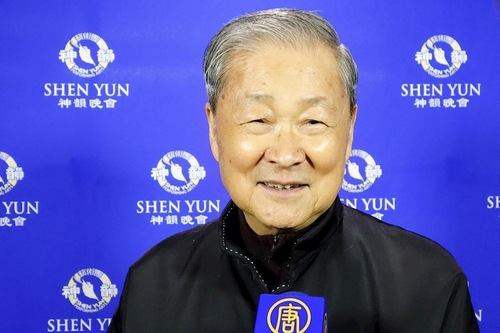 “The show was so beautiful that I was deeply moved by it,” said Yao Eng-Chi, the former deputy speaker of Taiwan’s Legislative Yuan.

“Performers seemed to traverse between heavens and the earth with perfect coordination,” he said. “I think it’s a priceless treasure that should be carried forward continuously.”

“Rally Against the Persecution of Falun Gong Held in Södertälje, Sweden”