Woman, 75, Defends Herself in Court 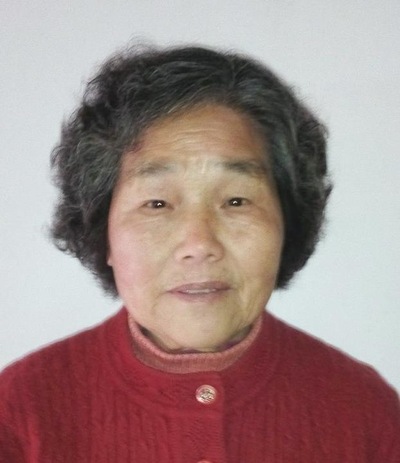 In a brief statement, Ms. Wang said that she had become a better person and regained health both physically and mentally through practicing Falun Gong. She said that she had not violated any law and denied any charges brought against her. She asked the authorities to return the money and other personal items that were taken by police during a search of her home.

Ms. Wang started practicing Falun Gong in 1996. She has been arrested and detained multiple times since the Chinese Communist regime banned the practice in July 1999. In 2016 alone, Ms. Wang was arrested four times.

On June 12, 2017, Wang Fengying was detained by police for hanging Falun Gong banners. A month later, her family received a notification for her official arrest. Ms. Wang's husband and children, as well as five other Falun Gong practitioners, attended her trial on November 13.

The court adjourned without issuing a verdict.

“New Practitioner: I Found What Was Missing in My Life”