(Minghui.org) The Shen Yun Symphony Orchestra concluded its 2017 Asia Tour in Taipei, Taiwan on October 3 and returned to North America with concerts in Canada and the United States. The company performed in Toronto, Boston, and New York on October 11-15, 2017. 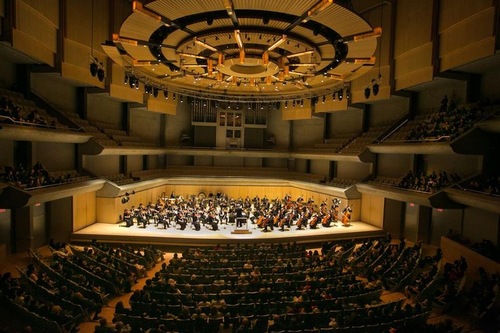 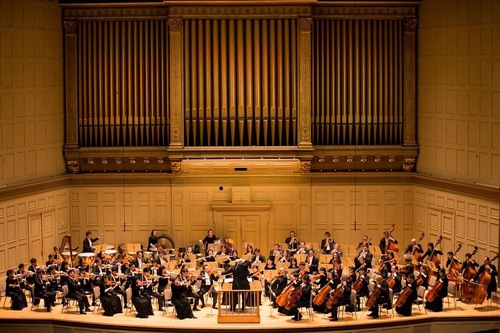 The symphony orchestra played at the Boston Symphony Hall on October 13, 2017 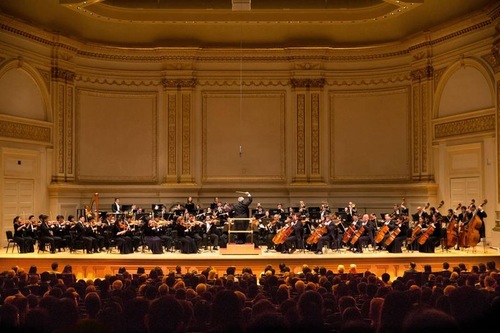 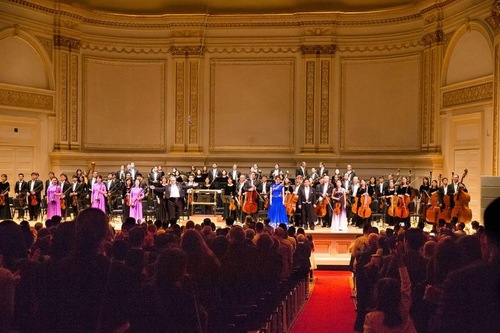 Standing ovation at Carnegie Hall after the concert on October 14, 2017 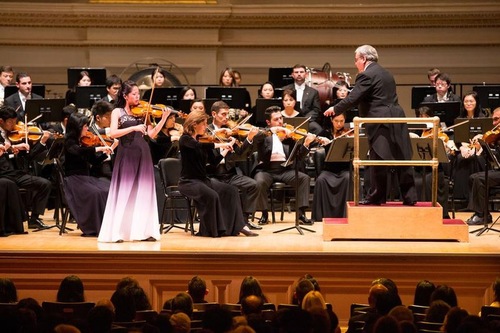 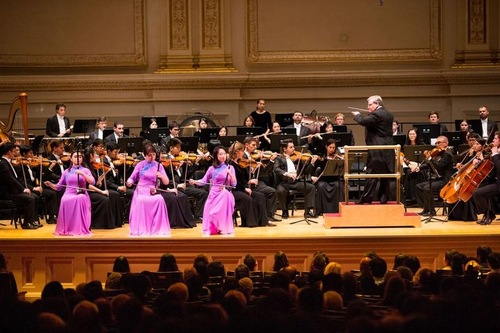 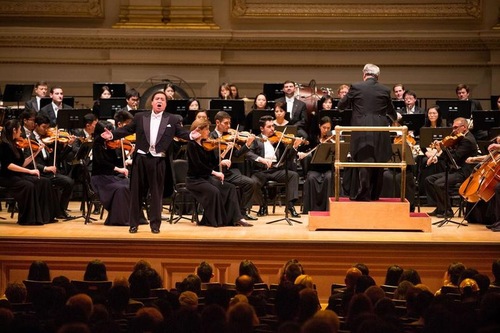 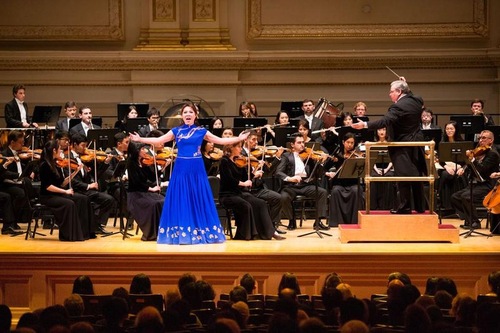 “Organic Food for the Brain” 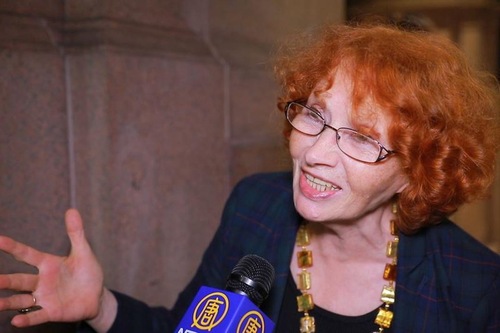 “I found it very much educational and elevating,” said classical pianist Marta Tereshchenko, after seeing the concert in New York on October 14.

“Philosophy that penetrates and embraces all the cultures by the way—it was a great pleasure for me,” she said.

“It just cleans your mind... brings you good spirits— like you eat organic food. This music is organic food for the brain,” Ms. Tereshchenko described. 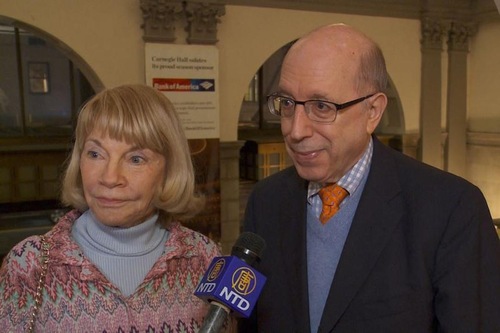 “Took us to a Beautiful Place” 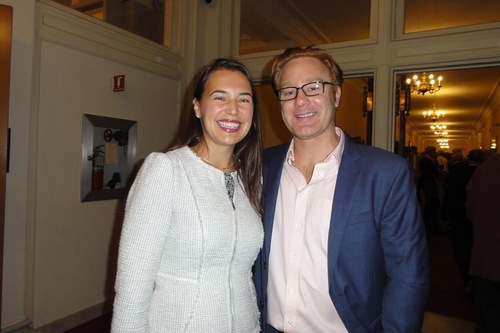 “Right from the beginning... It took us to a beautiful place. We sort of felt like we were transformed in our field... We really felt like we saw many visuals,” said Nina Resetkova, an obstetrician-gynecologist, after attending the performance in Boston on October 13.

“Moved Every Part of My Body” 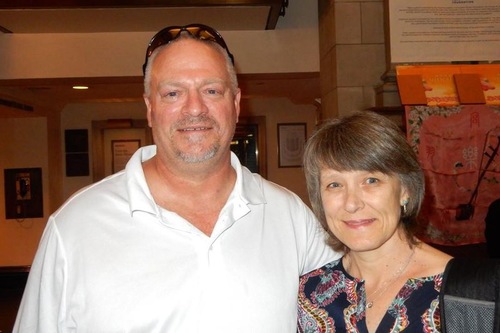 “This is very, very powerful... This was a life-changing event for me today,” said Joel Weinrebe, a former Marine Corps officer, after seeing the concert in New York on October 15.

“My blood pressure is usually very, very high. But I am telling you, I feel so, so tranquil and serene right now, that I have a comfort in life that I haven't felt for many, many years,” he said.

“It moved every part of my body, my heart. My brain was overwhelmed with full of joy,” Mr. Weinrebe added. 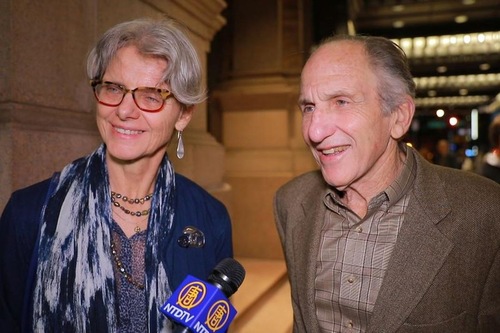 “This was for me just a delightful evening ... Whoever did it, whoever produced this, did a very good job... I would give very high marks to whoever it is that organized it,” said Ted Marmor, a political science professor at Yale University.

“It was a very interesting mix of Chinese and Western music, and very inspiring,” said Ms. Kieke Okma, a retired professor.

The last stop of the Shen Yun Symphony Orchestra will be the Music Center at Strathmore in Washington, DC on October 22, 2017. Tickets and more information can be found at: www.shenyun.com/symphony.

“Former Hotel Manager Dies After Years of Being Drugged in Prison”