(Minghui.org) Banners and posters raising awareness of the peaceful spiritual practice of Falun Gong, the persecution it faces in China, and the efforts to bring former Chinese dictator Jiang Zemin to justice have recently appeared in multiple public places in Hebei, Hubei, Tianjin, and Heilongjiang Provinces, China.

Falun Gong was made public in 1992 and became very popular due to its beneficial effects. Fearing its widespread and fast growing popularity, Jiang Zemin, former head of the CCP, initiated the persecution of Falun Gong on July 20, 1999. Many practitioners have been killed over the past 17 years as a result.

In the face of continuing persecution, practitioners use many creative ways to inform the public about the benefits of Falun Gong and to expose the brutal persecution that practitioners have been subjected to.

Despite risk of arrest, practitioners hang banners and posters to raise awareness of the goodness of Falun Gong and the brutality of the persecution.

Banners on Trees in Harbin, Heilongjiang Province on January 18, 2017 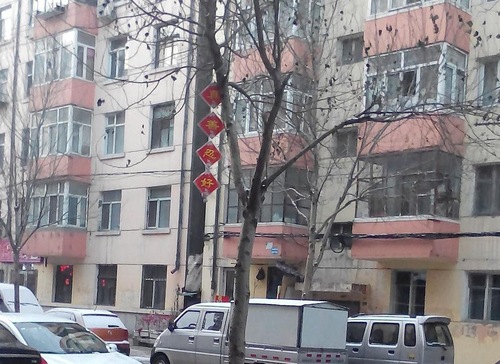 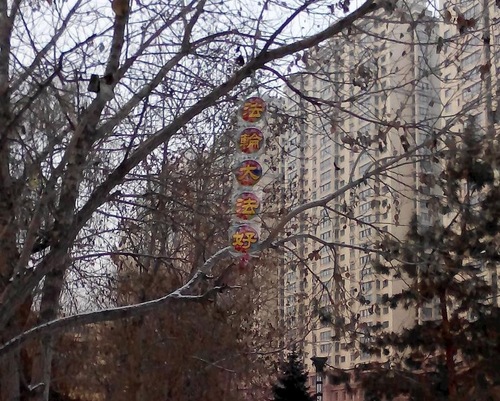 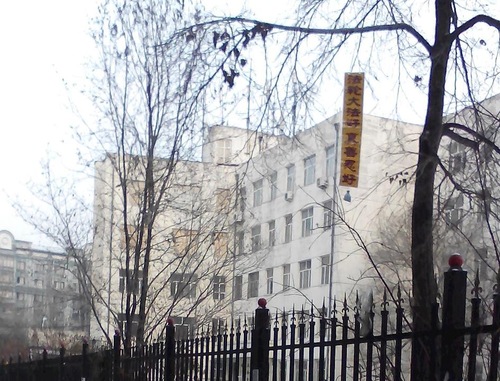 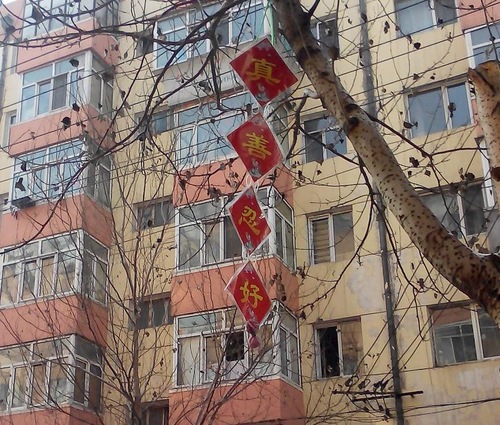 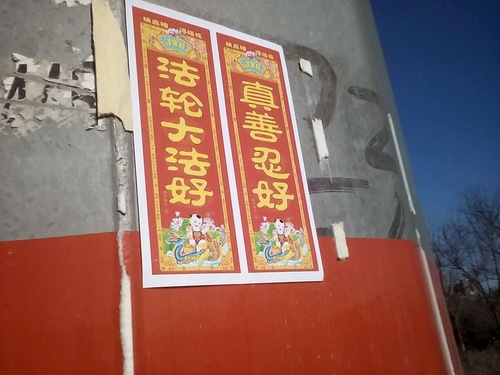 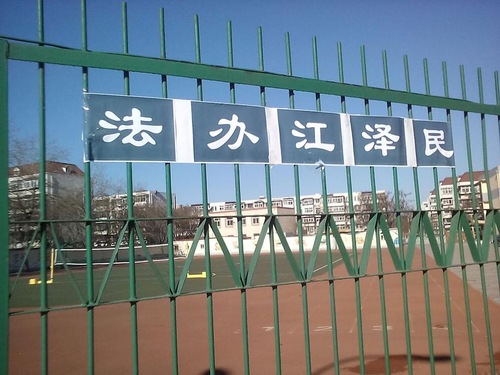 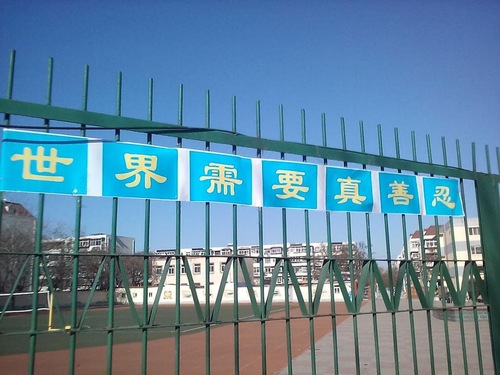 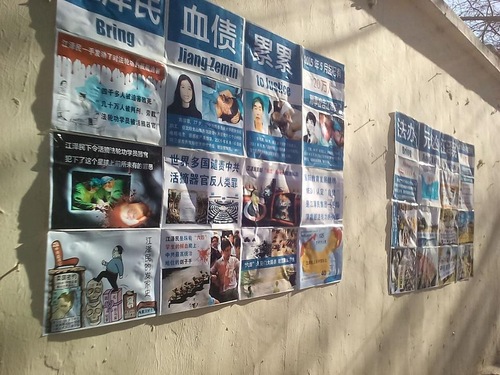 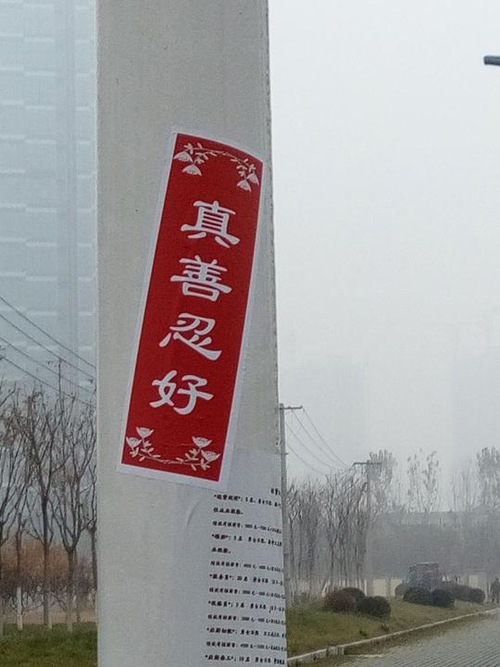 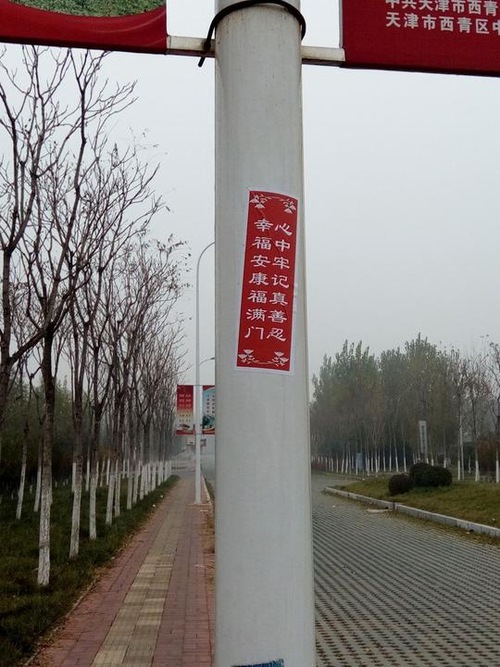 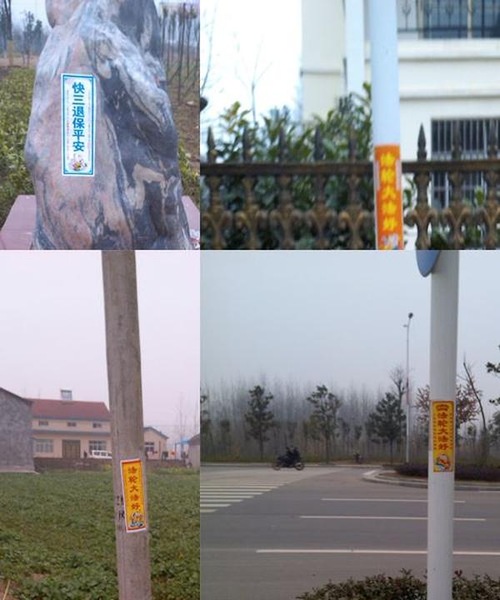 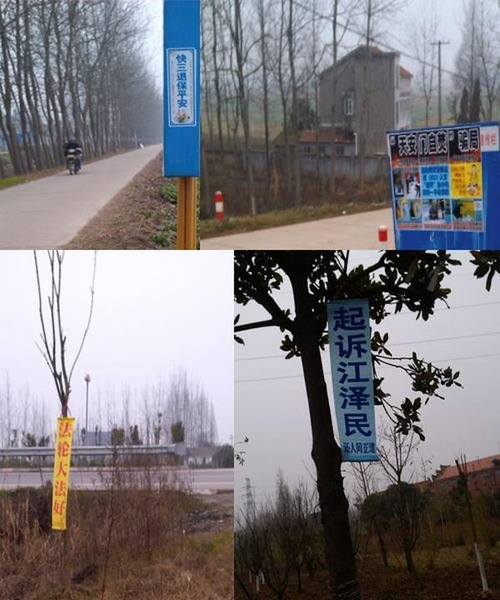 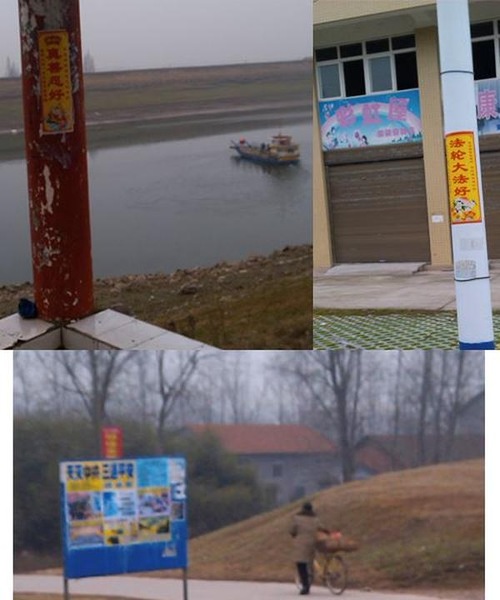 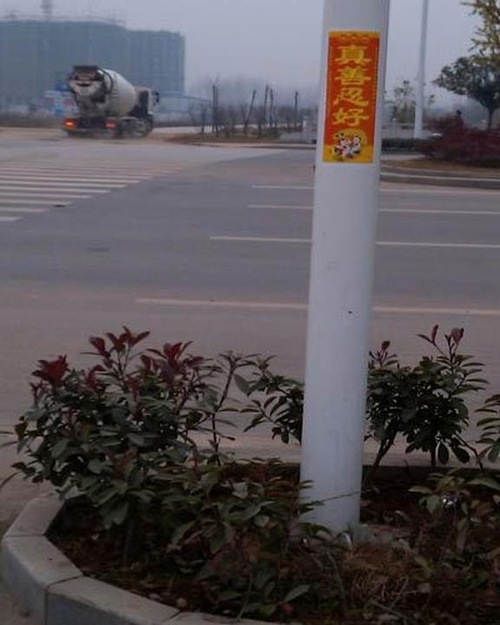 “Doctor: Falun Dafa Taught Me to Be a Good Person”