(Minghui.org) Ms. Xiao Lianhong, 51, was sentenced to two years in prison for her belief in Falun Gong. She was tried at Chaoyang District Court on December 26, 2016, and plans to appeal the verdict. 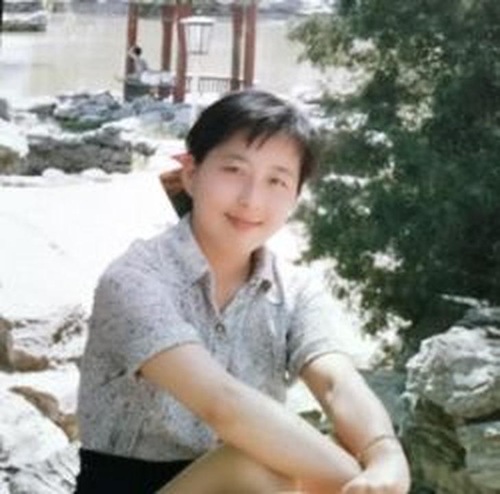 Her attorney Mr. Yu Wensheng pleaded not guilty on her behalf. He informed the court that Ms. Xiao did not break any law, and that those in the legal system were actually in violation of the law.

He stated that the testimony given by the officers involved in the case were recorded by an officer from the same police station, which should not be done; and that those who verified the audio and video recordings confiscated from Ms. Xiao’s home were not legally qualified to do so.

The attorney emphasized that it is not a crime to practice Falun Gong, nor to produce and distribute informational materials about Falun Gong. As a Chinese citizen, she is exercising her freedom of belief and speech, which is guaranteed by China's Constitution.

Ms. Xiao was arrested at the Dongba Police Station on July 21, 2016, after being summoned there. The police ransacked her home and confiscated her Falun Gong books and other personal belongings. She was taken to the Chaoyang Detention Center.

In August 2008, she was taken to Daxing Women's Forced Labor Camp for two years.

“Letting Go of Pursuit When Clarifying the Facts”