(Minghui.org) An older man from the Beijing area was arrested earlier this year for talking to people about the persecution of Falun Gong, a spiritual practice currently persecuted in China.

At the time of this report, 278 people in his town had signed a petition demanding his immediate release, claiming that he'd done nothing wrong. Many also wrote to the authorities explaining what a good person he was, and why he should be released. 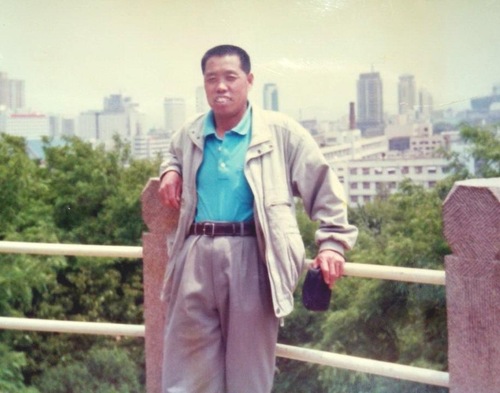 Mr. Sun and his wife were talking to people about the persecution of Falun Gong in a market on January 11, 2016. Someone who was deceived by the Chinese regime's propaganda against the practice called the police, who arrived and arrested Mr. Sun. His wife narrowly escaped.

After Mr. Sun was arrested, his family and friends started a petition campaign calling for his release. In less than two hours they collected over 100 signatures.

Mr. Sun was widely known as a good man who never argued or fought with anyone. One of his neighbors said that there was a muddy road in the neighborhood which no one ever bothered to fix – except Sun.

Some said that the police arrested the wrong person, and that there was nothing wrong in practicing Truthfulness-Compassion-Forbearance, Falun Gong's core principles.

Those who signed the petition weren't afraid of repercussions from the authorities. One said, “I wished they'd come look for me. I have something to say to them. If they had talked to us (neighbors), they would have known that Sun is a great person.”

Many people wrote letters to the authorities, stating that they were willing to vouch for Mr. Sun. One person wrote, “I feel terrible that a good person like Sun is mistreated. I want him to be released soon.” 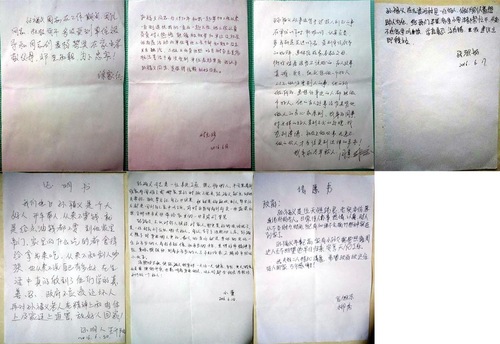 A neighbor named Wang Kaiyang wrote, “Sun would share everything he has. The government should stop persecuting him and let him go home.”

Known as a Helpful and Selfless Man

Mr. Sun, 68, is retired from the Huairou County Telecommunications Bureau. Since he started practicing Falun Gong in 1997, he's conducted himself based on the principles of Truthfulness-Compassion-Forbearance. He's always there to help.

He took care of his parents on his own and never pushed the responsibility onto his siblings. He also takes care of other elderly residents in the village whenever he can. When others need help with chores, he volunteers.

When Mr. Sun worked in the telecommunications bureau, he was a hard worker and was elected model employee every year, even after the persecution started.

Because he refused to give up his belief, since December 2004 Mr. Sun has been detained, incarcerated in a brainwashing center, and tortured in a forced labor camp, where he was held for 18 months.

His employer valued him so much that he hired him back after his release, with full salary and benefits. When the authorities ordered his employer to monitor him at work, his employer refused to comply.

The authorities would not leave Mr. Sun alone, however. In 2011, when the police constantly harassed him at his own house, he and his wife were forced to stay away from home for almost a year to avoid further persecution.

“A Chat Changed My Life”