(Minghui.org) During the massive suppression of Falun Gong (also called Falun Dafa), the Chinese communist-controlled news media has blocked all channels of information about the peaceful meditation. 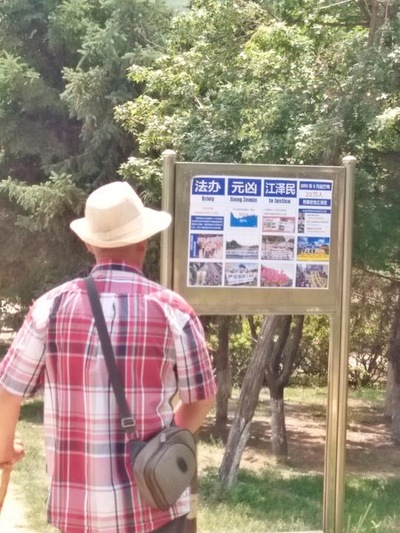 A passerby reads a poster about the lawsuits against former Chinese leader Jiang Zemin for his role in the persecution of Falun Gong. 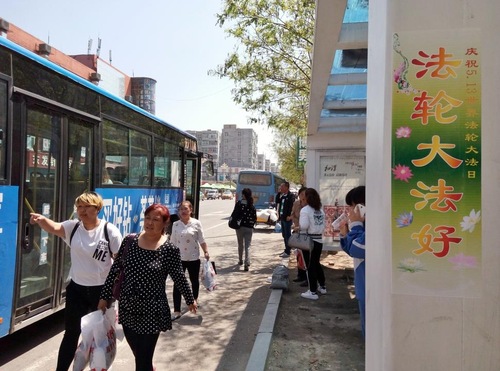 A poster with the words “Falun Dafa is good” in Tieling City, Liaoning Province. 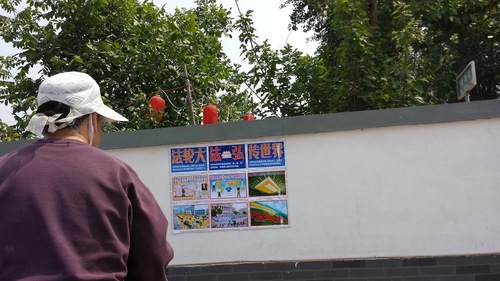 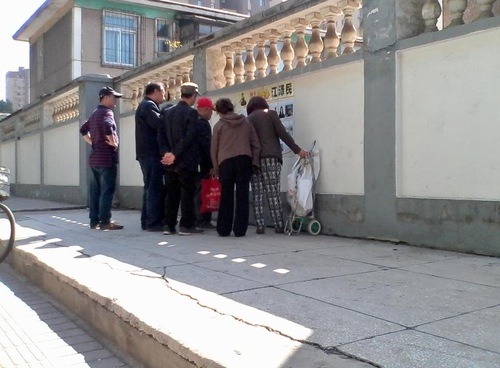 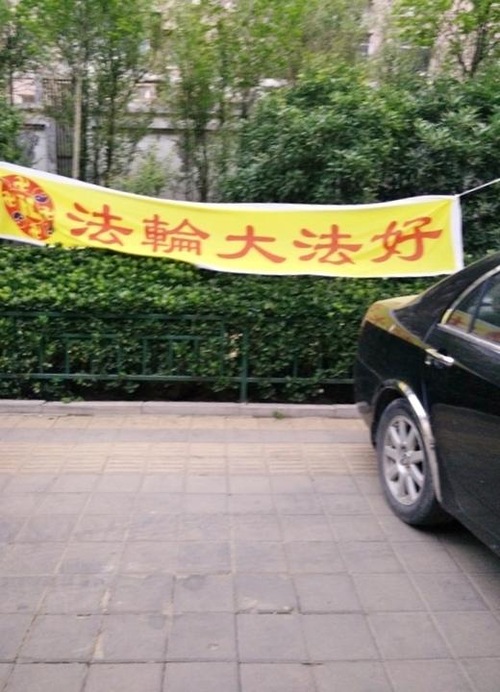 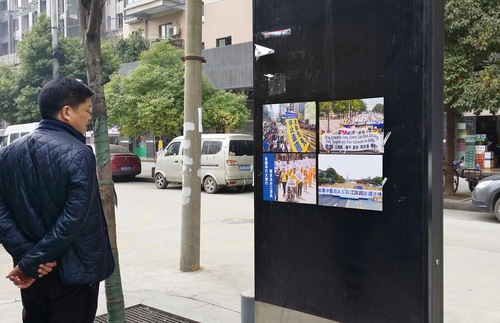 “Desperate Husband Who Contemplated Suicide Awakens and Changes His Fate”