Beatings and Torture in Detention Center

Ms. Zhang Lixin, Ms. Tian Changying, and Ms. Zhao Xiuxiu were detained at Tongzhou District Detention Center in Beijing for more than a month following their arrests on January 21, 2016. They were subjected to constant beatings and restricted restroom use. The guards also forced them to take ice-cold showers and wear wet underwear, despite freezing cold weather in Beijing and no heat in their cells.

Ms. Zhao Xiuxiu had a fever for two weeks and coughed constantly. Ms. Tian Changying was found to have an extremely high blood sugar level, but the guards continued to torture and starve her. 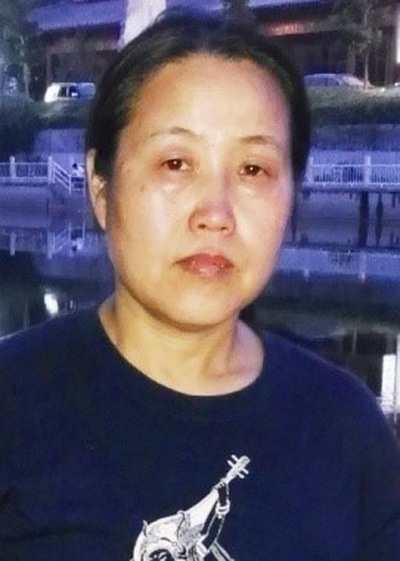 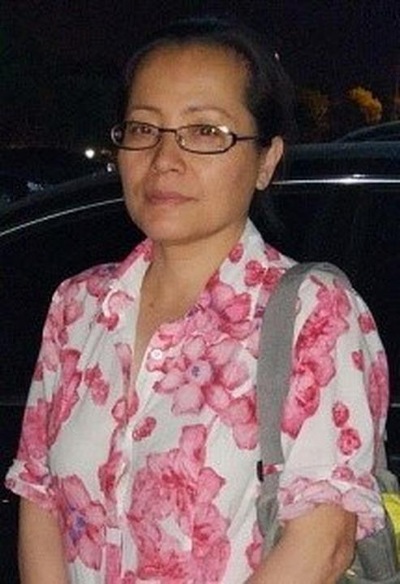 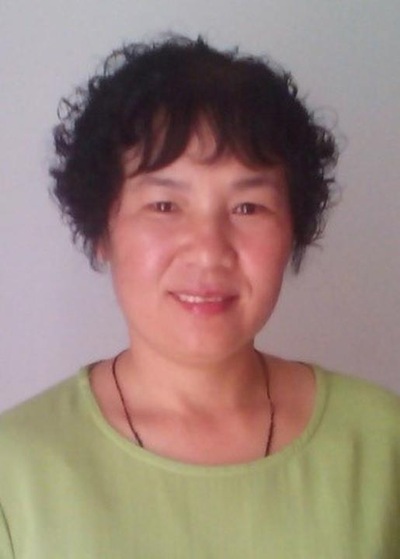 According to Ms. Zhang, the guards once ordered inmates to hold her by her hair and force her to squat during roll call. One guard asked the inmates to open all the windows. It was nearly 0 ºF outside. The inmates then poured cold water on her, and punched and kicked her.

When Ms. Zhang refused to squat during roll call, inmates would force her to do so. A guard once forced her to squat, slapped her in the face and stomped on her bare feet. If other practitioners tried to stop inmates from beating her, the inmates would beat them.

A guard once slapped Ms. Zhao in the face and twisted her arm so viciously that it was bruised for about 20 days.

Ms. Tian also refused to squat during roll call. A guard then handcuffed her and tied her arms with a set of restraint straps usually used on inmates exhibiting violent behavior. The straps went through the handcuffs so that she couldn’t move her arms at all.

Ms. Tian was forced to wear the straps for two weeks. She was also only allowed to sleep at midnight.

Another common tactic used at the detention center was restricted restroom use. Many practitioners were forced to release their bowels in their clothing. One practitioner wasn’t allowed to defecate for two weeks, which caused severe physical problems.

Sometimes the inmates denied the practitioners toilet paper. If the practitioners defecated, the inmates would pour ice cold water on them and then force them to put on pants immediately without letting them wipe off the water. If a practitioner used the restroom several times in one day, she would end up wearing wet clothes all the time.

“It was terrible to wear wet clothing all day during the winter,” Ms. Zhao said. “I often had back pain and couldn’t sit up because of this and the freezing cold showers.”

One time Ms. Zhao had severe back pain and demanded toilet paper instead of the cold water torture after restroom use. An inmate took Ms. Zhao’s bank card and broke it in half. “How dare you demand anything of me!” the inmate said. “This is your problem.”

Ms. Zhao said that guards and other detainees forced her to clean the restroom seven times a day because she would not renounce her belief in Falun Gong. They ordered her to clean the outside of the toilet first, then the inside. If she started from the inside, inmates would force her to pay a fine or buy makeup or snacks for them.

“The inmates often forced me to roll up my pants to my knees and sleeves to the elbow. Then they would open the window and let the wind blow on me when it was 0 ºF outside. I was chilled to the bone. They forced me to stand in cold water for a long time each day while I cleaned the restroom. My skin was so soaked that it began to fester,” Ms. Zhao said.

In addition to the physical torture, the guards also took away the practitioners' right to buy daily necessities and made up rules to extort money from them.

For example, if a practitioner left hair on the soap or used the restroom unsupervised, she would be fined, not allowed to sleep, or made to clean the restroom.