Over 14,000 More People Call for Prosecution of Jiang Zemin

(Minghui.org) Since May 2015, more than 200,000 Falun Gong practitioners have exercised their legal right to sue Jiang Zemin for launching the persecution of Falun Gong and causing them great harm and tremendous suffering during the past 16 years.

Many non-practitioners have also joined forces in calling for the former Chinese dictator to be brought to justice for his crimes against practitioners. They have showed their support by signing petitions prepared by practitioners.

According to information compiled by the Minghui website, a total of 14,408 more people are confirmed to have either filed criminal complaints against Jiang or signed petitions by May 2016. 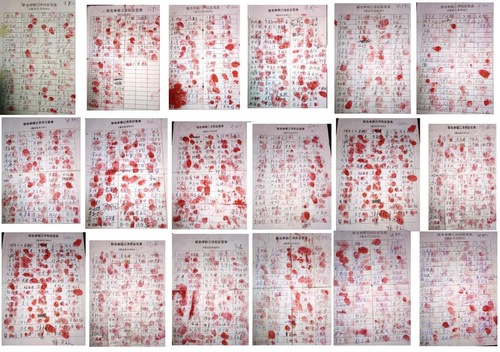 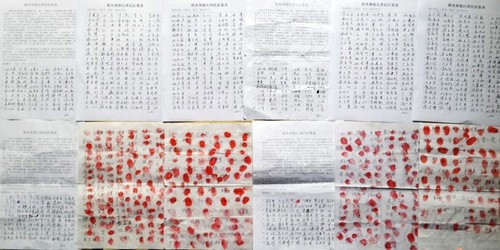 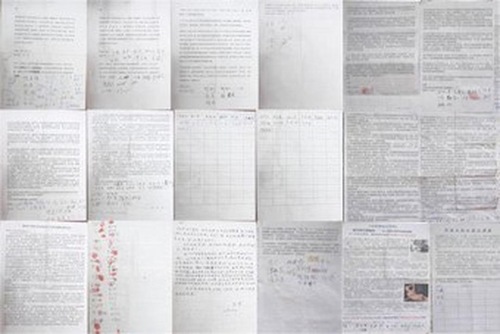 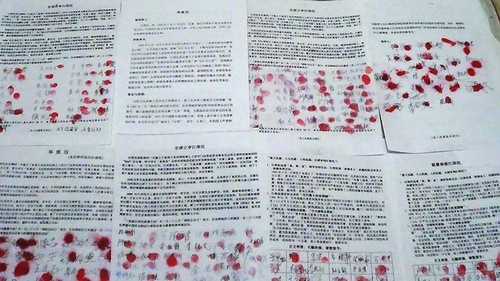 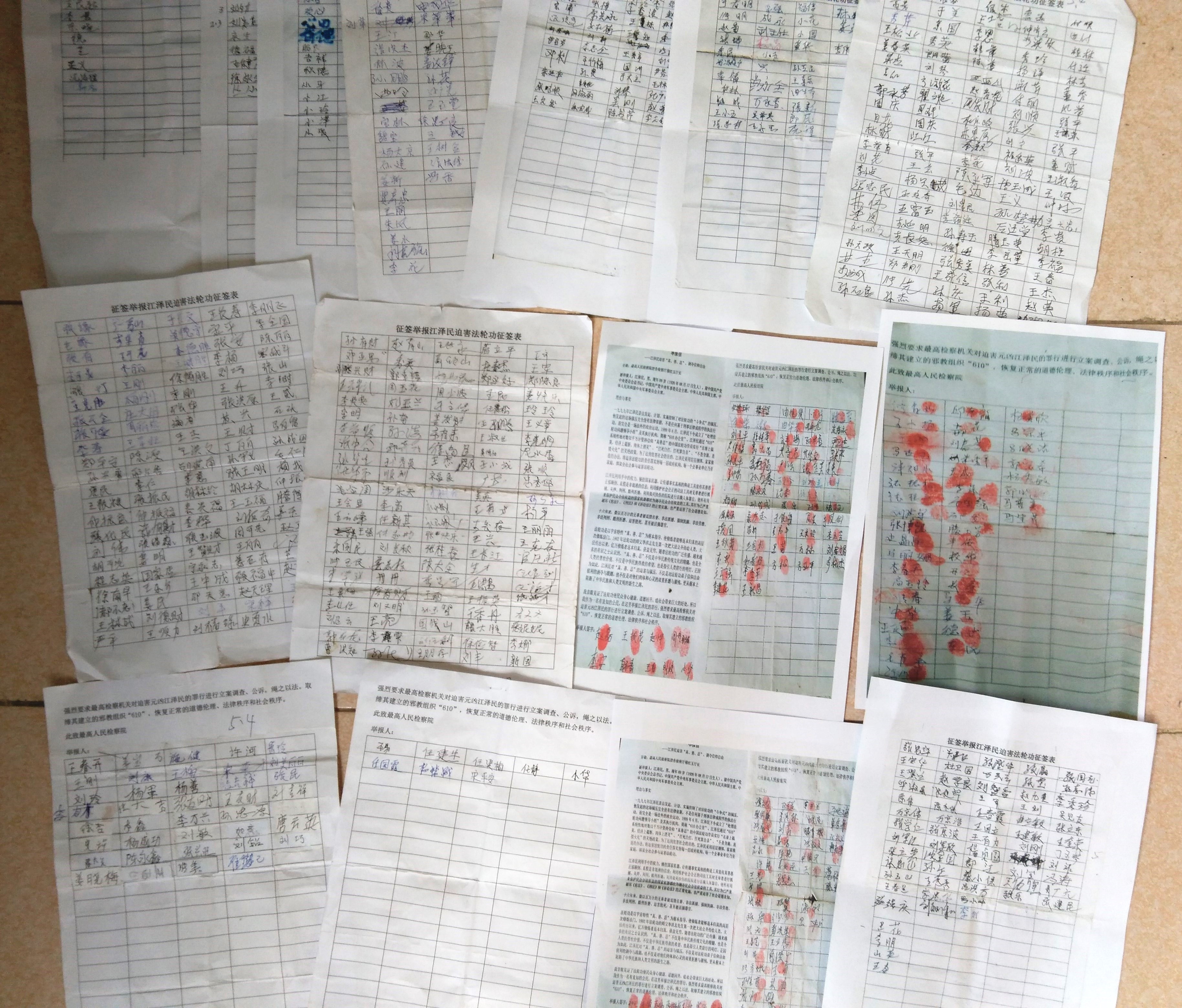 Among those who have sought to bring Jiang to justice are veteran practitioners who have been tortured personally by the CCP, new practitioners, relatives of practitioners, and regular people who are justifiably angered after hearing about the crimes Jiang has committed.

One practitioner sued Jiang Zemin for “mobilizing the state to launch the severe persecution of Falun Gong, carrying out the self-immolation hoax on Tiananmen Square, and ordering the harvesting of organs from living practitioners to sell for profit on the international market.”

Mr. Xiao Tianming, who started practicing after the persecution began and hasn’t been directly targeted by the CCP, wrote, “I used to have heart disease, high blood pressure, and stomach disease. I had to stay in the hospital for treatment at least three times every year. When the diseases hit me, it felt like the sky was falling. I had no strength. I shook all over, and my head felt like a hammer was hitting it non-stop. I could not eat or sleep.

“Some kind people told me that Falun Gong could heal me. I decided to try it. A few days after I did the Falun Gong exercises, I improved dramatically. I then knew that the propaganda on TV was all just lies. I feel younger and haven’t been sick since I started to practice Falun Gong seven years ago. … That is why I am reporting Jiang Zemin and including an adamant request to the Supreme People’s Procuratorate to prosecute him and to restore the good name of Falun Gong and its founder.”

Qiu Yun doesn’t practice Falun Gong, but her elder brother and uncle used to. “My elder brother had a blood disease: once he started bleeding, it wouldn’t stop unless he gave himself a special shot. The problem disappeared in 1996 after he started to practice Falun Gong. After Jiang Zemin started the persecution, the hospital where my brother worked demoted him to work at a local clinic. He passed away in 2003.

“My uncle had his high blood pressure and back pain cured after practicing Falun Gong in 1998. The CCP persecuted him severely, causing his old health problems to return. He passed away in 2007. Jiang has taken two lives in my family.”

A young man around 30 who signed the petition after hearing the truth about Falun Gong and the persecution and said, “I have read many things about Falun Gong. What they say is all true. Jiang Zemin is evil incarnate. He hasn’t done a single good thing for the Chinese people.”

Another person said, “Jiang Zemin has committed terrible crimes. He gave our territory to other countries. I knew he persecuted Falun Gong; that was very bad. He also fostered many corrupt officials. He should have already been sued and taken to court.”