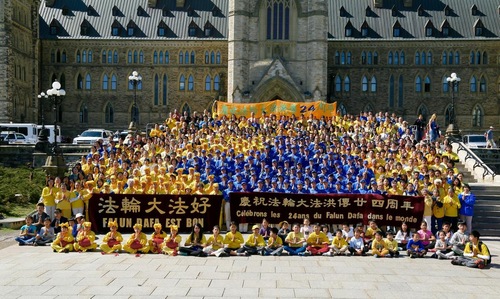 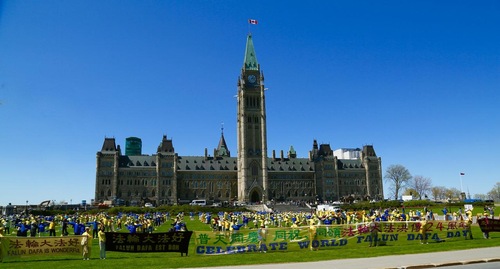 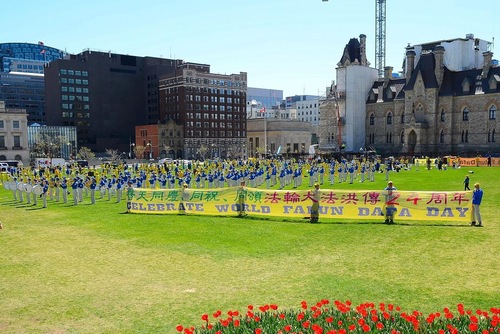 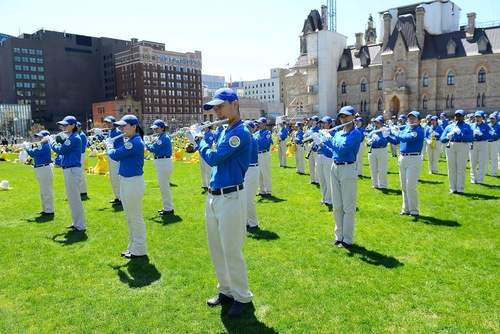 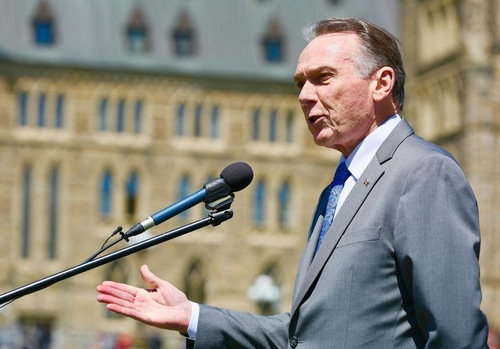 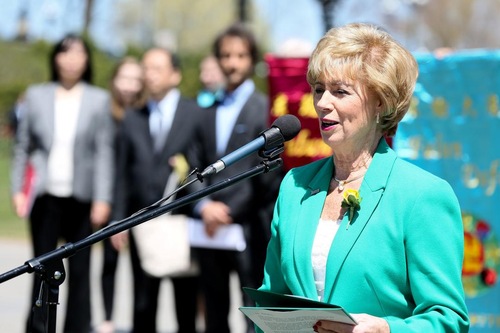 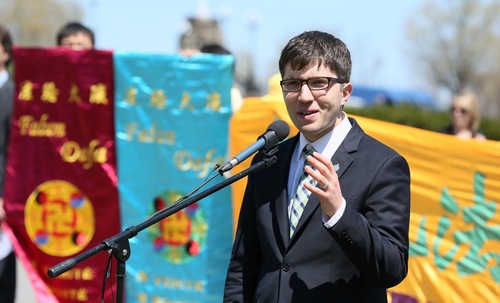 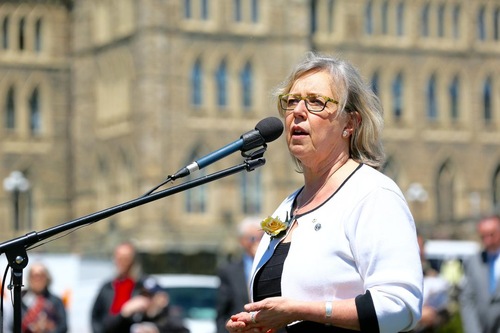 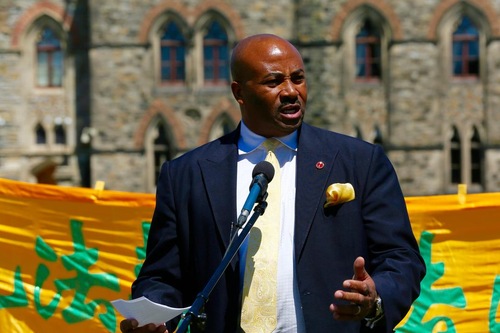 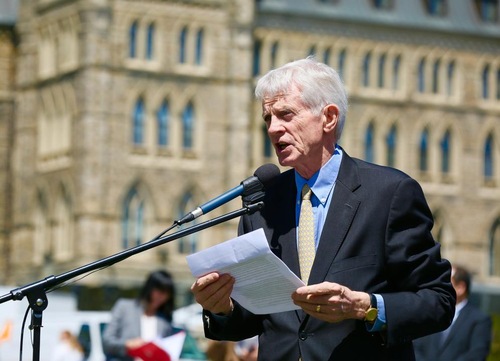 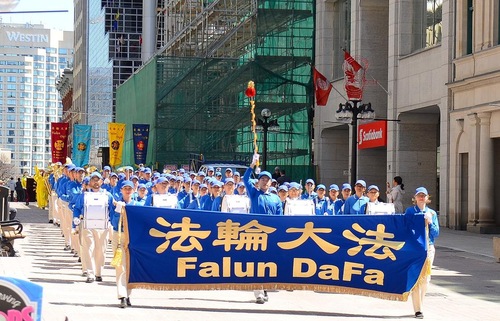 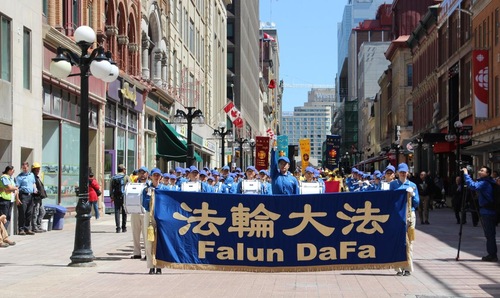 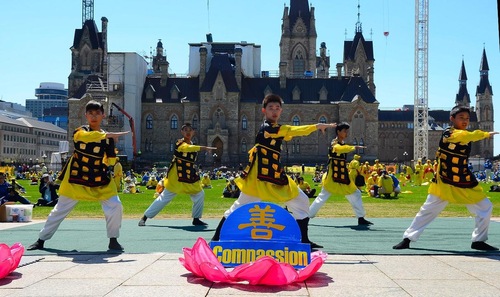 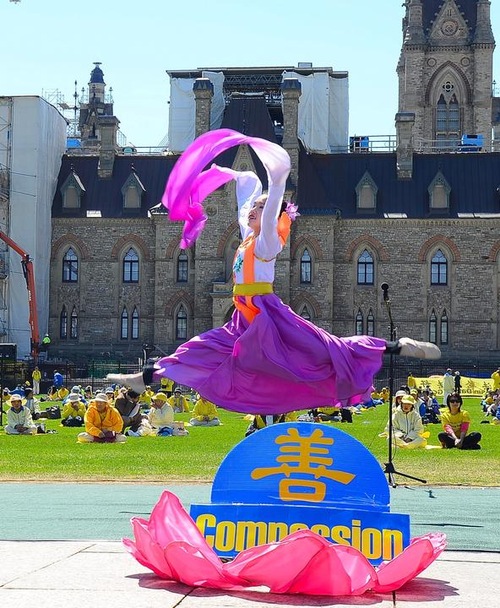 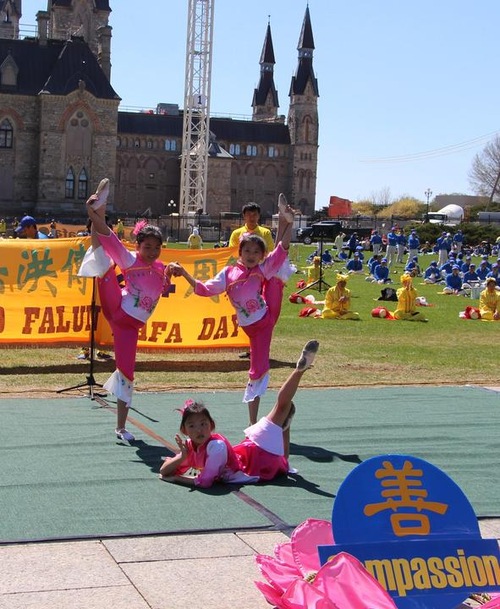 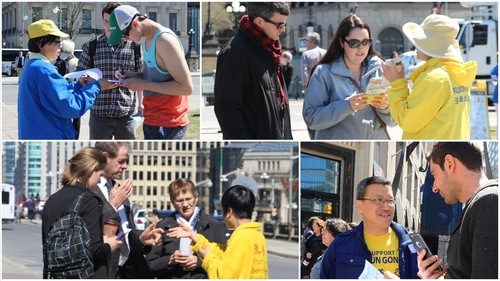 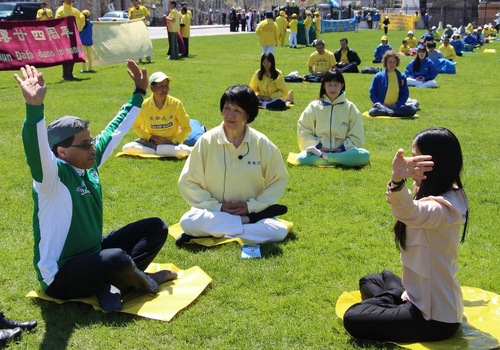 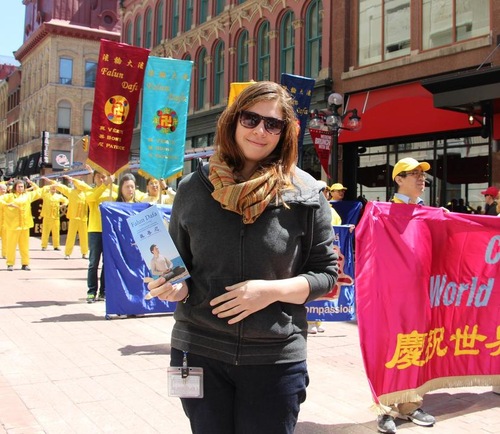 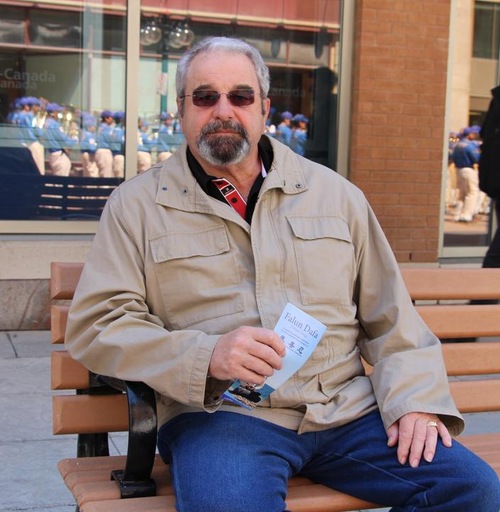 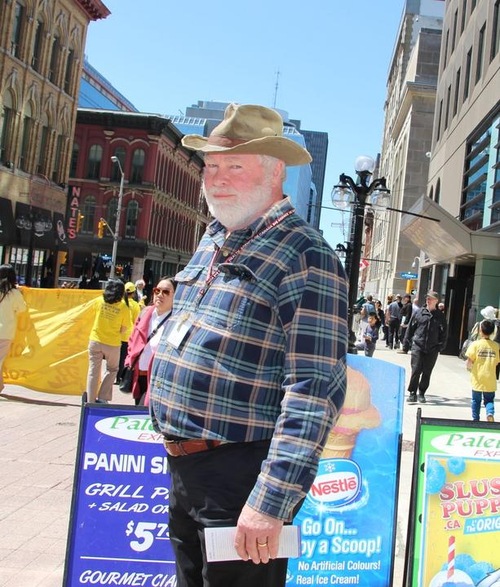 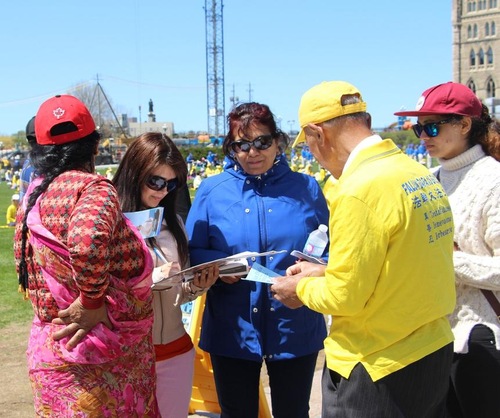 “The Need for a Heart of Shan”