(Minghui.org) Many people have become aware of the persecution of Falun Gong and the lawsuits being filed against former Chinese dictator Jiang Zemin because of the efforts of practitioners to clarify the truth.

3579 people in Zunhua and Tangshan, both in Hebei Province, have signed petitions to show they are in favor of reporting Jiang's crimes to the Chinese Supreme People's Procuratorate and Supreme People's Court.

Some who gave their signatures wanted more details. One man in Hebei said, “Signing the petition is the least we can do as a human being.” 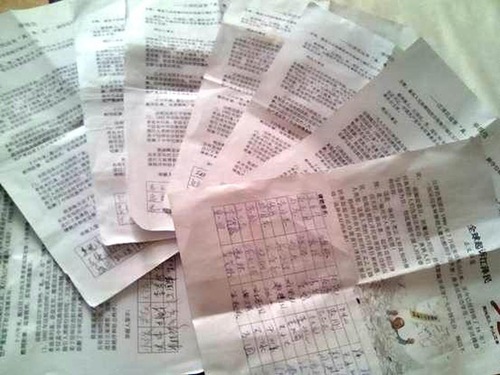 1283 people in Hengshui, Hebei Province, “Stand on the Side of Justice”

Falun Gong practitioners in Hegnshui, Hebei Province, asked people to “stand on the side of justice.” Many were happy to sign the petition in support of those who are filing criminal complaints against Jiang.

In one village, most of the inhabitants who signed said that Jiang must be brought to justice for his crimes in the persecution of Falun Gong and live organ harvesting. 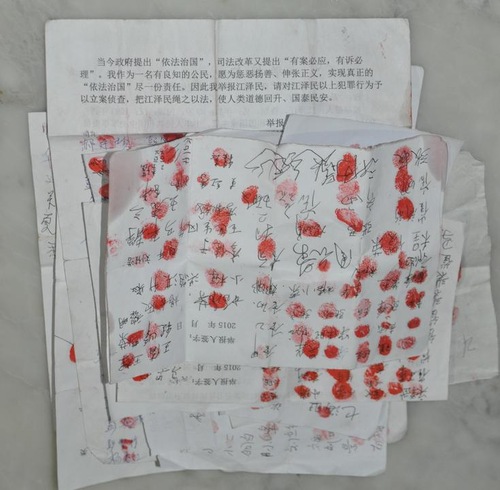 People in Dalian, Liaoning Province, Sign to Support the Lawsuits Against Jiang

Falun Gong practitioners in Dalian told people that over 200,000 criminal complaints have already been filed against former dictator Jiang Zemin for his crimes in the persecution of Falun Gong.

After learning the facts, some people commented that Jiang should be arrested and tried and that they were waiting for the day. 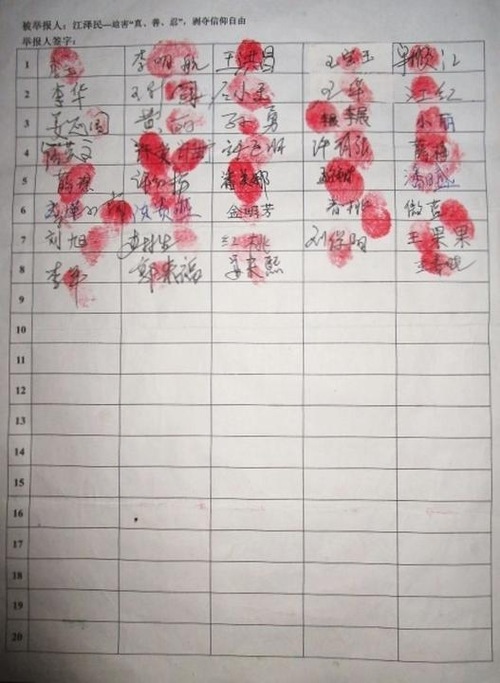 46 people in Dalian signed the petition to support the lawsuits being filed against Jiang.

“Seoul, Korea: Thoughts Regarding Interference in Leasing a Theater for Shen Yun”