(Minghui.org) Shen Yun performed in Bruges, Belgium on March 22-23, 2016, shortly after the devastating terrorist attacks in Brussels. Despite the distressed and sorrowful atmosphere, a full-house audience still attended the performance and left feeling uplifted and protected. 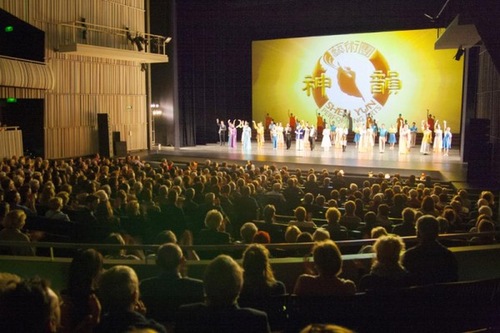 Curtain call at Concertgebouw in Bruges, Belgium on March 22

Fashion Chain CEO: “It Was As If Taken by the Gods in Their Arms” 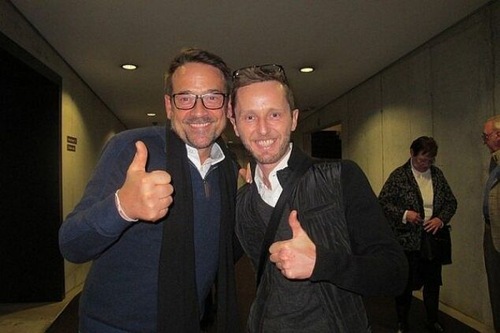 “It gave me hope again. Everything was so perfect. I felt protected, secure, as if taken by the gods in their arms,” said Frederic Karlowski, CEO of fashion chain State of Art of Antwerp, who attended the performance with Geert Cumptich, a chocolate specialist.

“Shen Yun is like a fairy-tale great performance. Each dancer has a beautiful smile that will stay forever in my heart,” Frederic continued. 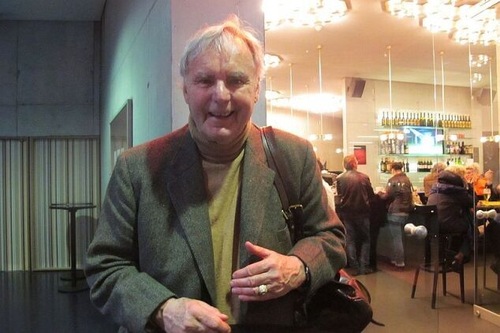 “Shen Yun has really enlightened me. It is a true innovation,” said William Foulkes, a financial investor. “I wish I were a Chinese, as then I could certainly understand it much more deeply.”

“How did Shen Yun come into existence? It’s a miracle!” mused Mr. Foulkes. 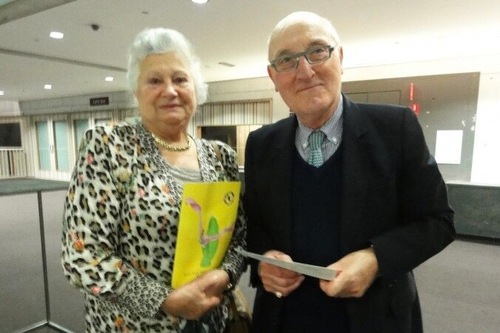 “I had to cry. Honestly, so beautiful,” said Antonie Janssens, who attended the performance with Etienne de Bruyn.

“Look, … that’s how it [life] is supposed to be,” said Etienne de Bruyn, a retired cartographer. “It’s life in brief. They make it come alive in this way.”

“That's What We Need in This Terrible World” 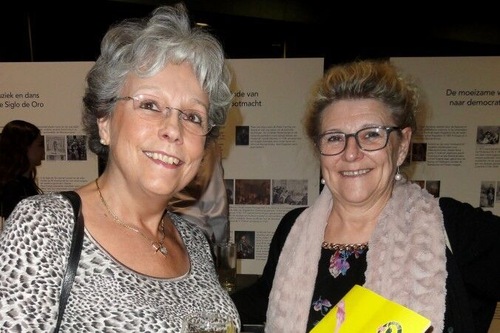 “That’s what we need in this terrible world,” said medical worker Luth Verbruggen, who came with her coworker Diane Lierman.

“We have to stay positive. And today, we are going to fill ourselves with beauty, with poetry,” she added.

“It awakens something that comes from the heart,” commented Diane Lierman.