Shen Yun Performing Arts returned to the Lincoln Center for a second round of twelve shows March 2-13. Attendees expressed amazement for the skillful presentation of the performance. 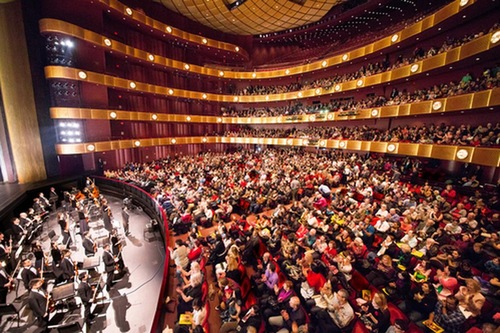 Curtain call at the David H. Koch Theater at Lincoln Center on March 13, 2016 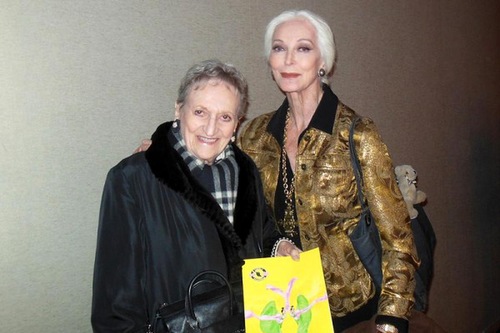 “It is outstanding,” said fashion model Carmen Dell’Orefice. “Each and every dancer could have been the solo dancer.”

“They work together as one. And each one is as perfect as the person you put up front,” she added.

“The visualization is quite beautiful....Really quite a spectacular experience,” said Annette Green, founder of Fragrance Foundation. 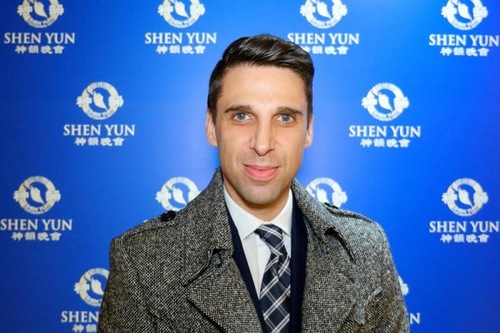 Josh Prince, Broadway choreographer and artistic director for the Broadway Dance Lab at the Lincoln Center on March 5

“A sensational, beautiful explanation of Chinese culture,” said Josh Prince, Broadway choreographer and artistic director for the Broadway Dance Lab. “This was an incredible presentation of pageantry and the Chinese culture throughout the ages.”

“What they show so well is the ability for large groups of dancers to come together, almost breathe together, work together, make formations together,” said Mr. Prince, who described the experience as really moving and inspiring.

“It’s also nice to see a company who’s trying to upkeep the history of Chinese dance and the culture of China,” he added.

“Hope for the World” 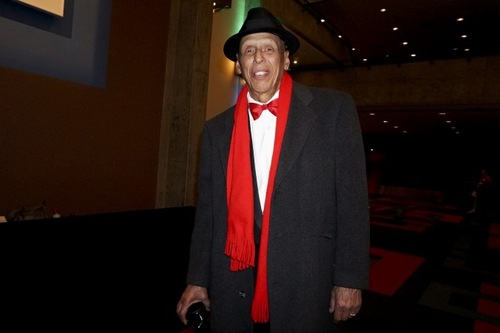 Drummer Johnny Diaz, at Indianapolis’s Clowes Memorial Hall on the campus of Butler University on March 9

“I feel rejuvenated, wonderful, hope for the world,” said drummer Johnny Diaz after seeing the performance in Indianapolis on March 9.

“It’s just too much to say. They were just outstanding and uplifting and I would like to see it again many times,” he added. 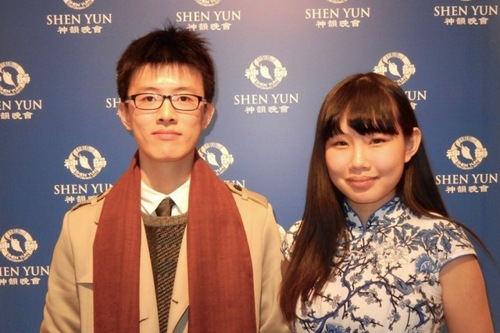 John Su and Amy Liu, students from China who attended the performance at the Lincoln Center on March 5

“Today, I’ve seen it. I’m very touched,” said John Su, a student at Stony Brook University who attended the Shen Yun performance at the Lincoln Center with his friend Amy Liu. “There is a reason why China was called the Divine Land.”

“[Shen Yun] truly brings out the notion of divine culture transmitted from the heavens,” Amy Liu said. “I think that if one really calms down and watches the show, you can really experience the genuine manifestation of your tradition and your ancestors’ 5,000-year-old culture.”

“I believe that this show will definitely play in China one day. For sure,” Ms. Liu added.

“Incredible Stories of People Who Believe”

“About the Feeling of Guilt and Self-Deprecation”