(Minghui.org) The Taitung County Council unanimously passed a resolution on January 22 in support of the lawsuits filed by Falun Gong practitioners against former communist head Jiang Zemin for his role in the devastating 16-year persecution. The resolution also condemns the Chinese regime's state-sanctioned organ harvesting from Falun Gong practitioners and other prisoners of conscience.

The resolution was proposed by Democratic Progressive Party council member Hong Zongkai and co-sponsored by nine council members from across a spectrum of parties.

Five other Taiwanese counties have passed similar multi-partisan resolutions, urging the Chinese government to stop the persecution of Falun Gong.

Taitung Council members hold banners to show their support for the lawsuits being filed against Jiang Zemin. 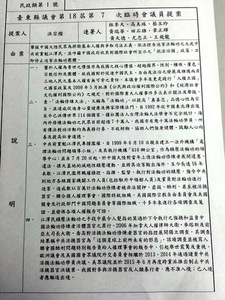 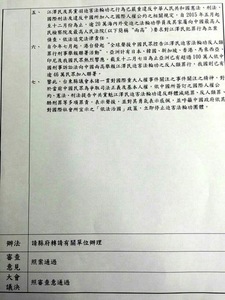 The resolution was passed on the eve of January 23, World Freedom Day, a day of remembrance celebrated in both Taiwan and South Korea. Council member Hong Zongkai commented that the resolution shows that the people of Pingtung maintain a deep respect for human rights.

According to the co-sponsors, freedom of belief is a basic human right and should be universally valued. The council members particularly condemned the regime's practice of forced organ harvesting from living prisoners of conscience, the majority of whom are Falun Gong practitioners.

Mr. Lin Cantian stated, “It [forced organ harvesting] defies heaven's laws. No government in the world, except the communist party, would do this. It is so inhuman. Such a government is not trustworthy. Everybody should speak out against it, because this is related to world peace. If we ignore it, the universal value of human rights will disappear.”

Mr. Hong Zongkai said, “The whole world should condemn Jiang Zemin, who initiated and directed this disaster. He should be brought to the justice. 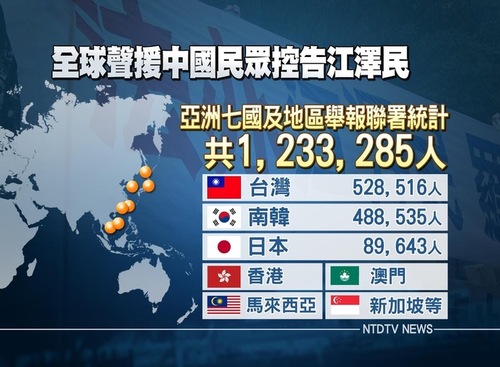 “Immersed in the Fa—Doing All a Practitioner Should Do”

“The Journey of a Western Falun Dafa Practitioner”