(Minghui.org) Xing Zi, a bright young man in his 20s, went to a city nearby with his three classmates one day in 2009. The driver suddenly swerved to dodge an oncoming car that was barreling towards them. Their car skidded off the road, knocking down a tree, rolled on a river bank and crashed into the river.

Submerged under six feet of water, the doors of the car could not open. Fortunately, the window beside Xing Zi's seat was broken during the crash. He knocked out the remaining broken glass and crawled out of the car. He then pulled his three classmates, who could not swim, out of the car to safety one after another.

After the police and other rescue teams arrived, the students watched as the crane lifted the car out of the water. It was totaled. 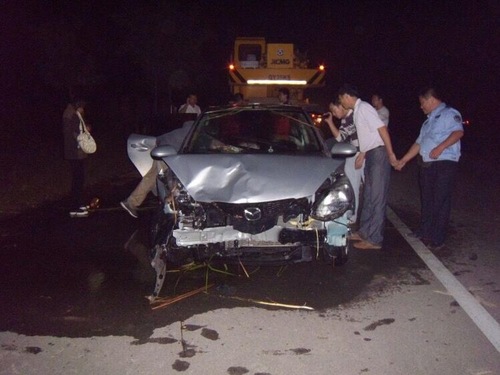 The car totaled in the accident and lifted out of water 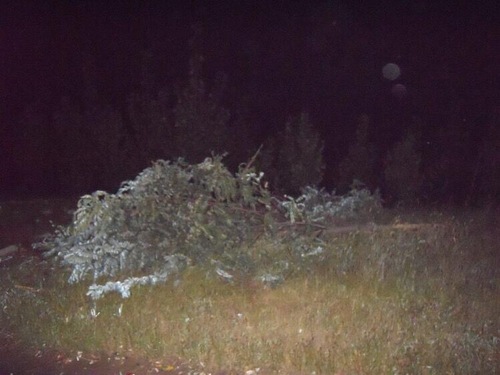 Tree knocked down by the car

Xing Zi told his family about the car accident the next day. His mother and sister, who are Falun Gong practitioners, felt that Xing Zi was blessed for his kindness and support for Falun Gong.

His mother and sister started practicing Falun Gong before 1999.

Xing Zi is not a Falun Gong practitioner, but he has read Falun Gong books, and he helped his mother and sister to raise awareness of the persecution. 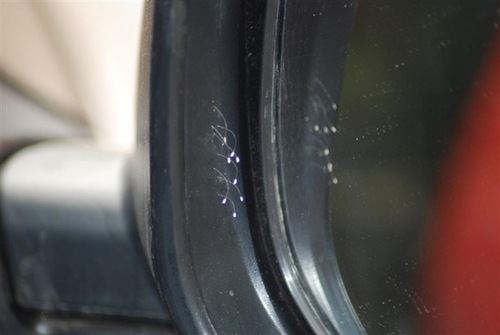 According to legend, this flower blossoms once every 3,000 years. Per Buddhist scriptures, "Udumbara" is a Sanskrit word, meaning "an auspicious flower from heaven."

The appearance of the blooming rare flowers seemed to be an indicator of good fortune rewarding Xing Zi's kind deed.

“Finally Learning to Let Go of My Ordinary Mindset”