(Minghui.org) A Fuxin City resident imprisoned for her faith was forced to take unknown pills one month before her scheduled release in August 2012. Ms. Gao Lianzhen soon developed incontinence, abdominal swelling, and festering in her body. She died four years later. 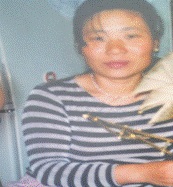 Ms. Gao before her arrest 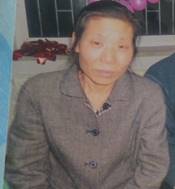 Ms. Gao after her arrest 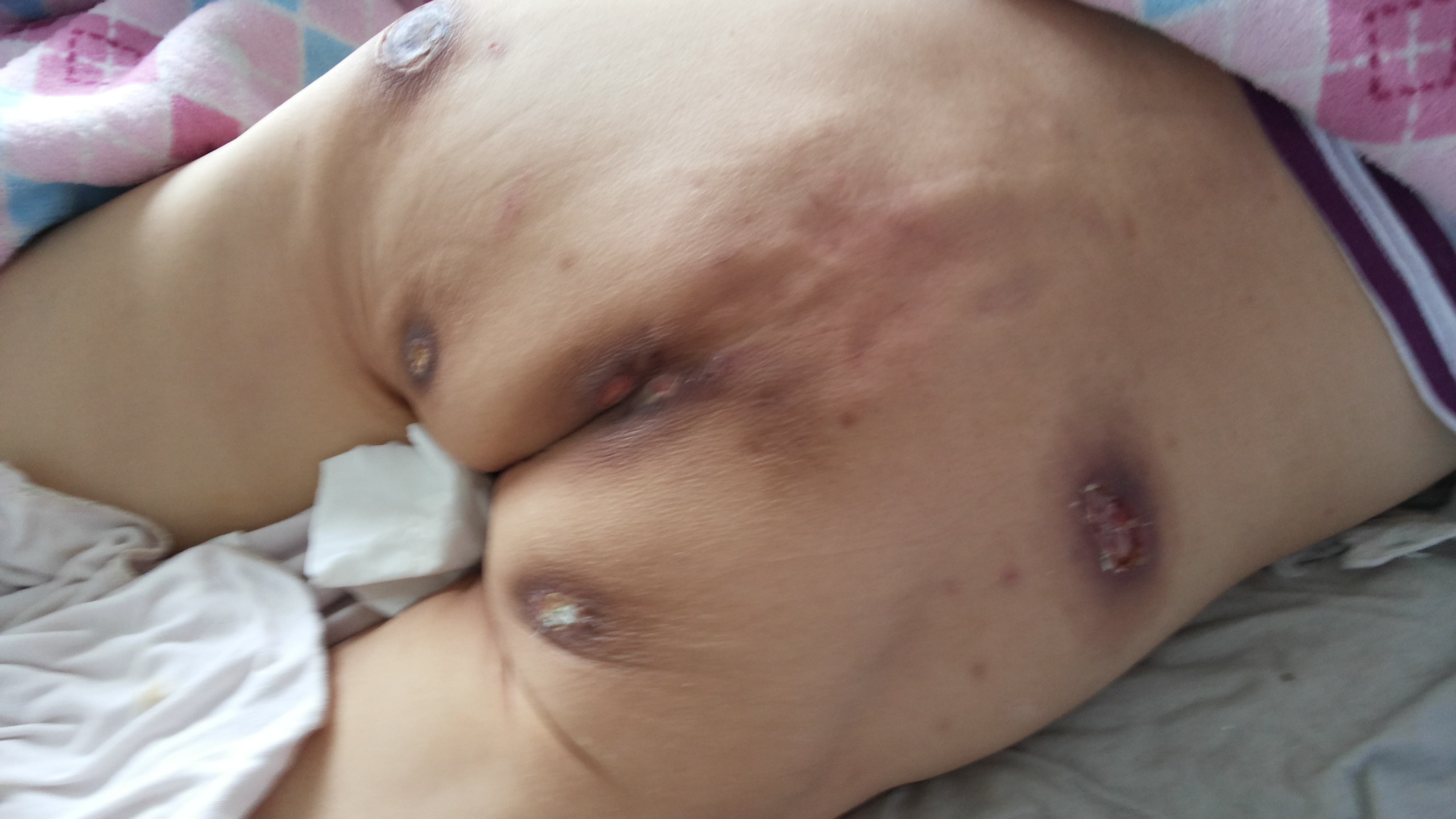 Ms. Gao was arrested on August 22, 2009 for talking to people about Falun Gong, a spiritual discipline being persecuted by the Chinese communist regime.

During her trial on January 21, 2010, her lawyer defended her constitutional right to freedom of belief, as no law in China criminalizes Falun Gong.

The judge sentenced her to three years in prison with five years of probation.

The local 610 Office, an extra-legal agency tasked with eradicating Falun Gong and given power to override the judicial system, overturned the verdict and ordered Ms. Gao’s three-year prison term to commence immediately.

Ms. Gao was soon transferred to Liaoning Province Women’s Prison. Because she held firm to her belief, she was forced to take unknown drugs one month before her release.

She never recovered from the severe symptoms induced by the drug. She passed away on September 12, 2016, after more than four years of suffering.

“One Book Has Provided All the Answers that I Sought”