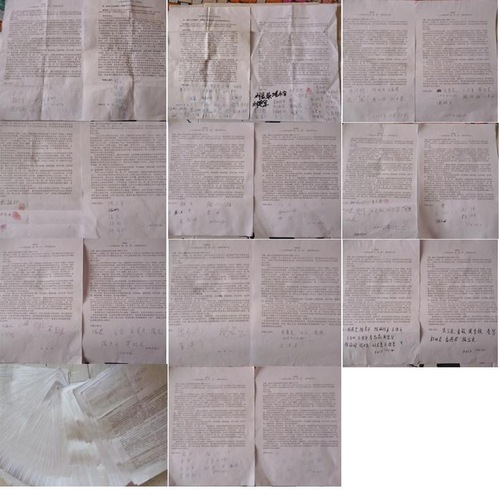 Copies of petition and signatures

Electronic copies of the petitions and signatures have been sent to the Supreme People’s Procuratorate. The petition demands that the authorities investigate Jiang’s crimes and stop the persecution of Falun Gong.

Tens of thousands of practitioners around the world have begun to sue Jiang Zemin since 2015 for his atrocities.