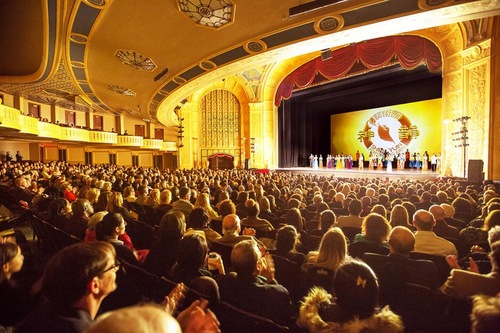 Shen Yun performance at the Detroit Opera House on January 2, 2016 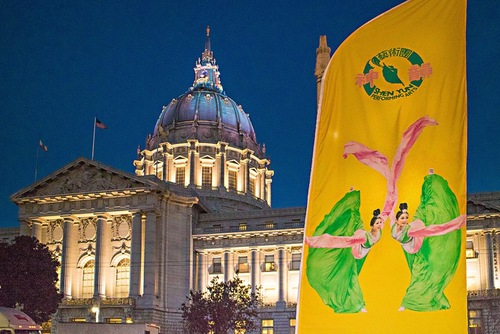 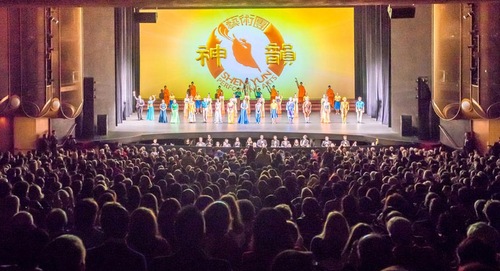 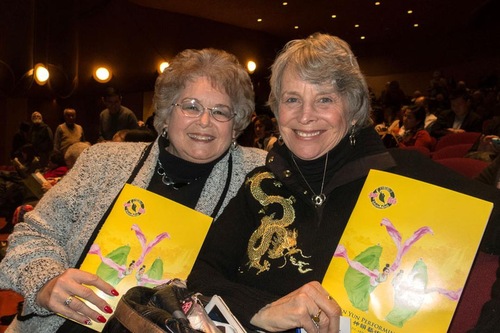 “It speaks to the highest in us. Here is the heart and the soul being uplifted in the art,” Ms. Pentz said.

Her sister Rene, a former director of human resources and training, also thoroughly enjoyed the show. “It was deep and profound. It is really a remarkable experience,” she said. “That’s probably the finest overall performance in its totality that I’ve ever seen.”

“It was really what I would call an exquisite spiritual initiation. This is totally aligned with my heart and soul,” she added.

“A Healing for Anyone” 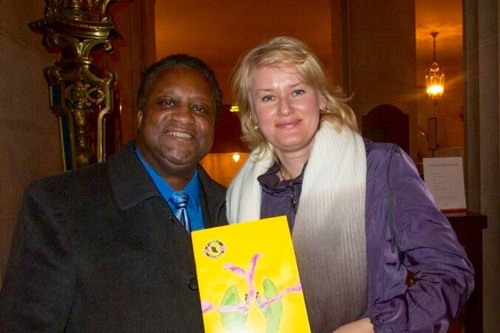 “It's like a healing for anyone,” said Harold Pernell, a computer technician. For Mr. Pernell, Shen Yun came “just in time to make you happy, to enlighten you."

His wife Lana Pernell would like to say to the performers and producers, “We appreciate it and we really needed it in our times. Thank you.”

“We are living in difficult times and hard times, and we need to grow spiritually to survive in this world,” she added.

Mr. Pernell believes that Shen Yun does not represent only one culture. For him, the show's message is “good for all cultures, because we are all a part of mankind.”

Presenting Messages Pertinent to This Time 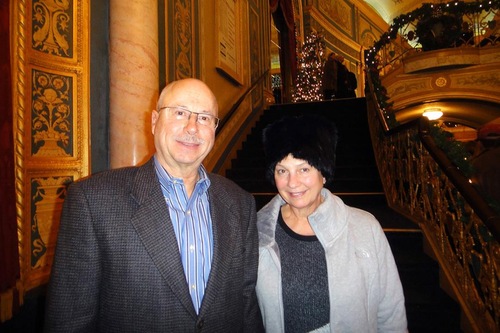 "I was breathless. What a way to start the New Year! I want to remember everything in the show and apply it to my own life,” said Roberta Hammond, an automotive efficiency expert.

Shen Yun's messages had a special appeal to her. “It’s okay to believe in something bigger than ourselves. What a great message for right now—the times we live in. Just try to understand and go within and be strong, and sometimes the right things will come along to help you,” she said.

“I’m going to come back every year,” Mrs. Hammond added. 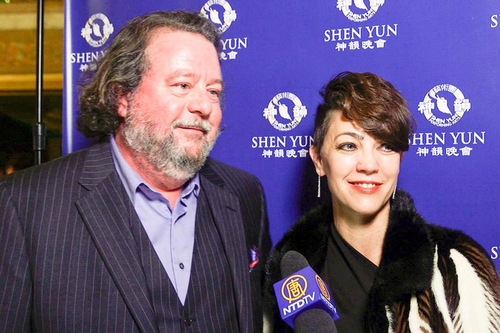 “Awesome...I love it. It touches my heart. I recommend that everybody come see this show,” said John Gwynne Prosser II, President of NeuroTrauma Association.

Mr. Prosser was especially touched by the inner meaning of the performance. “The message is powerful. It's a beautiful message. I love that it's hopeful,” he said.

“Highest Aspects of the Beauty of the Chinese Culture” 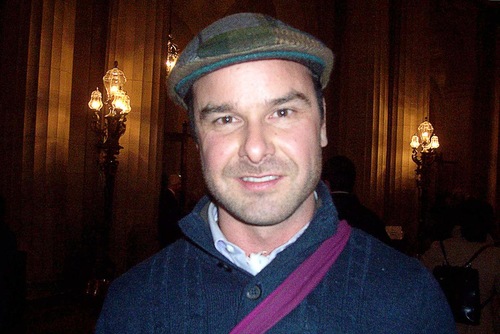 For architect Michael Barrette, Shen Yun is “an ancient art form brought into today's world,” and it “represents the higher aspects of the beauty of the Chinese culture.”

“It's an experience that connects me to something higher. There's almost a connection between the heavenly realm and the audience throughout the show. And the dancers were really bringing their beautiful divine dance and nature,” Mr. Barrette explained.

He also shared his inspiration from the show, “It's actually possible to bring our divine nature into our human experience. And that's what's happening right now. And that's the future that we're all co-creating together. Not alone, but with the help of the beings in the heavenly realms as well.” 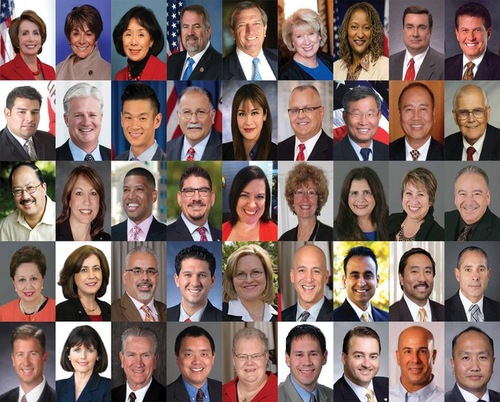 “Keeping the Fa in Mind All the Time”