Wide Support in China for Bringing Jiang Zemin to Justice

(Minghui.org) More than 202,000 Falun Dafa practitioners and their family members have filed criminal complaints against former Chinese dictator Jiang Zemin since May 2015, for his crimes in persecuting Falun Dafa. These lawsuits have received strong support from people throughout China. As of November 23, 2015, in Changsha City alone, 2,938 people signed petitions supporting the lawsuits against Jiang.

In many cities across the country Chinese citizens have courageously placed their signatures and fingerprints on petition forms to register their support for bringing Jiang to justice. Below are examples of petitions from Changsha, Guangzhou, Jilin, Jingzhou, Tangshan and Qinhuangdao City. 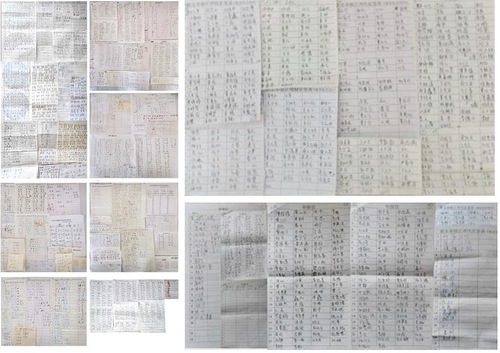 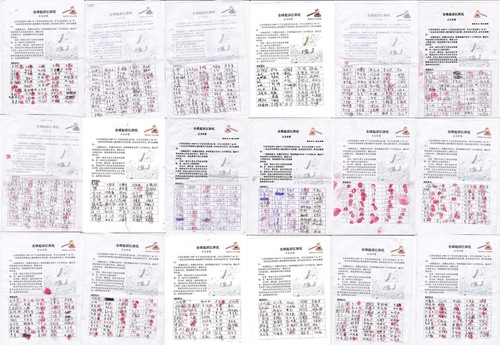 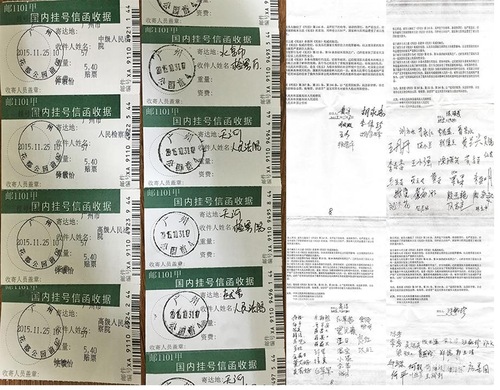 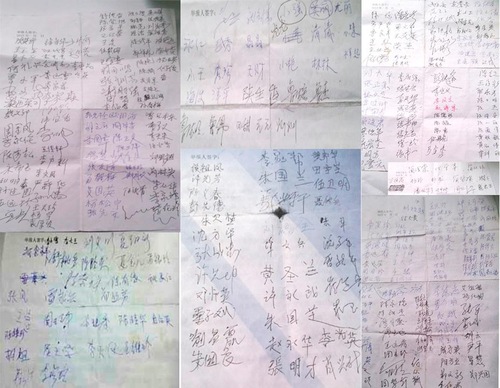 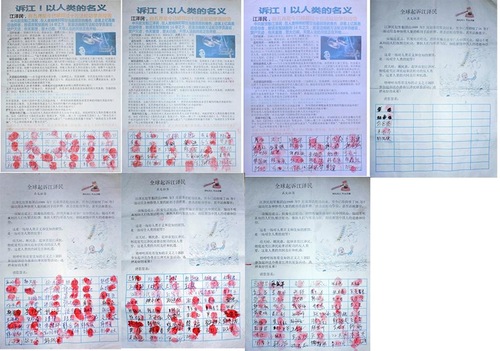