(Minghui.org) Malaysia Falun Dafa practitioners participated in the 2015 Taiping Peace Festival on September 20, 2015. They held “The Art of Zhen-Shan-Ren (Truth-Compassion-Forbearance) International Exhibition” and a signature drive to help end the persecution in China.

Taiping means “peace” in Chinese and was given that name by the British colonial government aiming to end bitter feuds between different groups of Chinese immigrant mine workers in the 1870's.

More than 2,000 citizens and many community leaders attended the this year's Taiping Peace Festival. Many festival goers showed support for Falun Dafa by signing petitions condemning forced organ harvesting in China and supporting the recent wave of lawsuits against former Chinese dictator Jiang Zemin for launching the brutal persecution of Falun Gong. 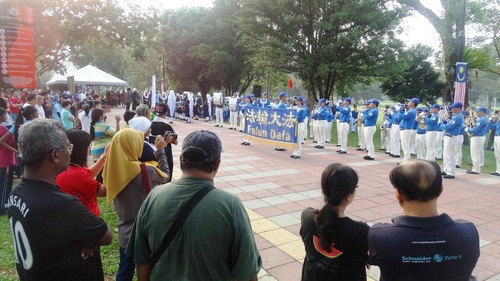 The band was invited to play Malaysia's national anthem at the opening ceremony. 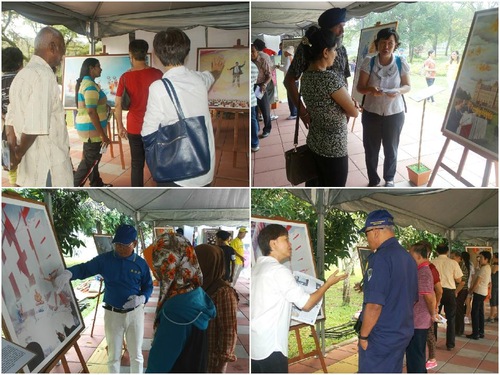 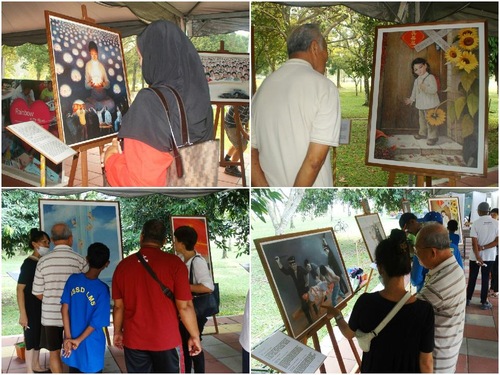 The Art of Zhen-Shan-Ren International Exhibition

Zhen-Shan-Ren translates to Truthfulness-Compassion-Forbearance, which are the main principles of Falun Dafa. The exhibition showcases the beauty of Falun Dafa and also depicts the plight of practitioners amidst the ongoing persecution in China. 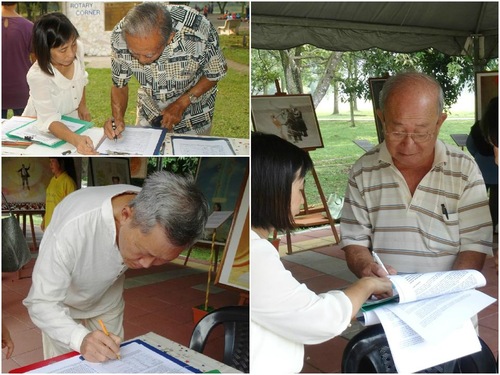 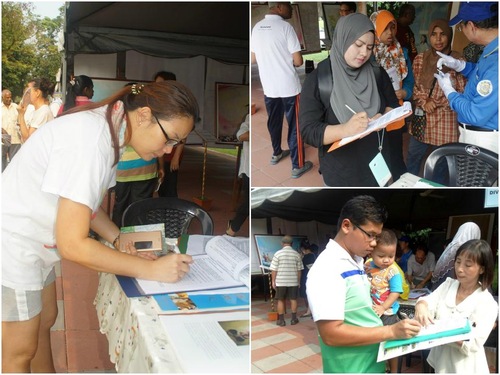 The petitions call for the end of forced organ harvesting in China and the reporting of Jiang Zemin's crimes to the Supreme People's Court in China. 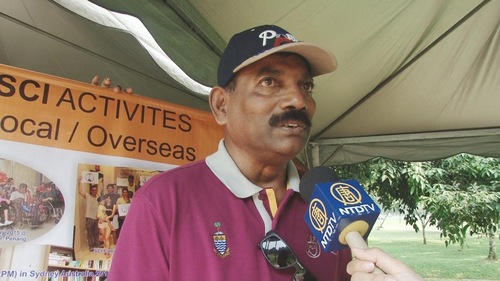 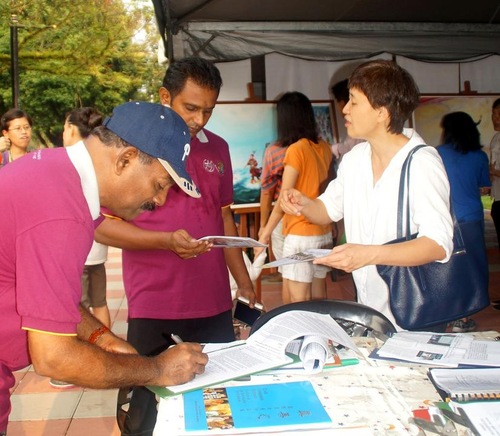 Mr. Athimulam Arjunan, president of the Service Civil International Malaysia, Penang Chapter, signed the petition that called for an end to the forced organ harvesting in China.

“I wish nothing like this would happen in the world. But it happened and continues to happen in China. I am very sad to hear about it,” said Mr. Arjunan. 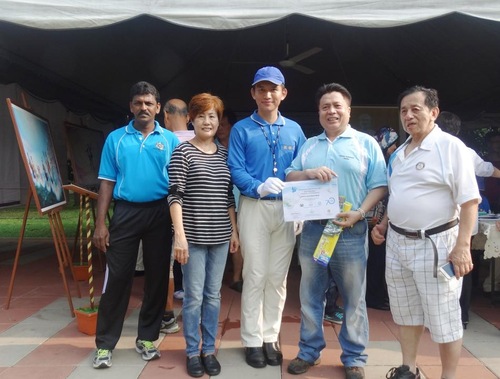 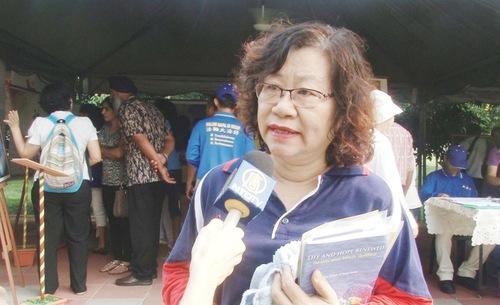 Ms. Oon, an English teacher, said that no one should face torture, abuse and harassment. “Forced organ harvesting is cruel and must be stopped immediately,” she said. 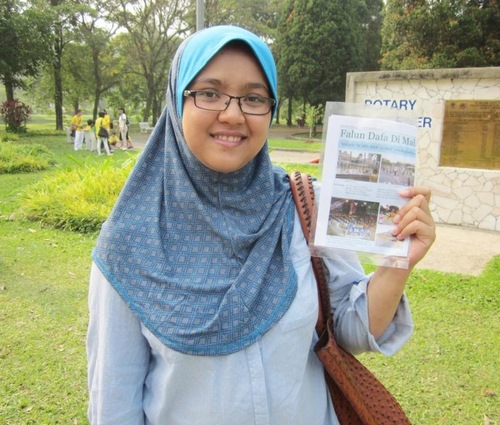 Ms. Arina, a teacher, said that the signature drive was important because “a criminal must be brought to justice.” 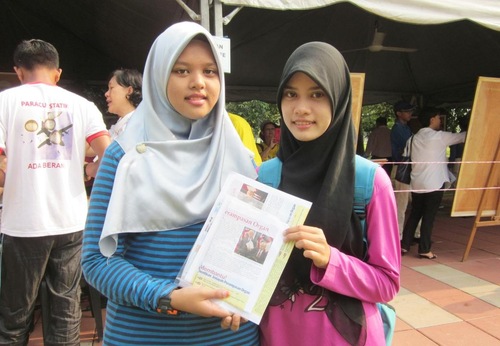 Two sisters, Shahira and Shafika signed the petition supporting the lawsuits against Jiang Zemin. They said that they were very surprised to hear that the Chinese Communist Party (CCP) was so cruel. They agreed with each other that Jiang Zemin, former head of the Chinese Communist regime, who is responsible for the persecution and organ harvesting, must be taken to court. 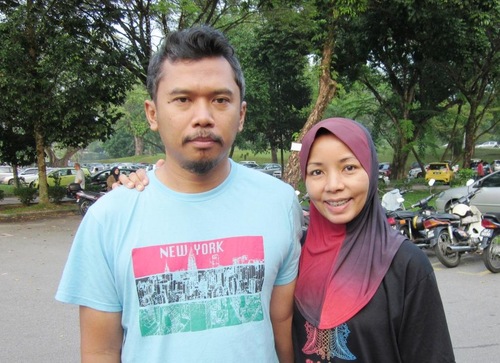 Engineer Sutar and his wife Nor Fadzli

The couple was shocked to hear about the state-sanctioned organ harvesting and trafficking crime in China and would definitely share the information with their friends.