Having experienced physical and spiritual renewal from Falun Gong, practitioners refused to give in to the pressure. The peaceful nature of Falun Gong, as well as its principles of Truthfulness-Compassion-Forbearance, stand in stark contrast to the severe suppression and viciousness of the hate propaganda from the Chinese Communist Party.

Sixteen years after the persecution started, more than 200 million have renounced their association with the Chinese communist organizations. More than 166,000 people have filed criminal complaints since May against Jiang Zemin for persecuting Falun Gong.

Inside China, where the suppression continues, many posters were recently seen in numerous provinces that call for an end to the persecution, and support the lawsuits against Jiang. Below are some posters from Hebei, Inner Mongolia, Hubei, Jiangxi, Jiangsu, Liaoning, Jilin, and Heilongjiang Provinces. 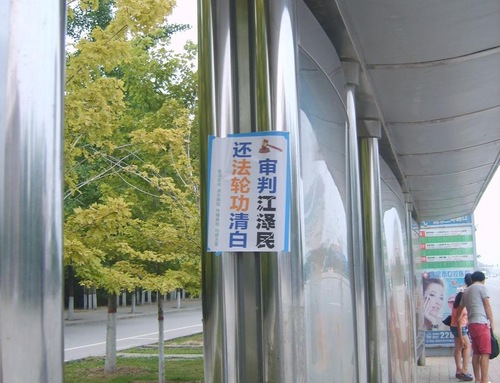 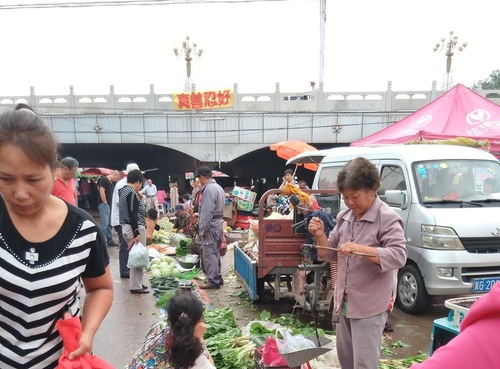 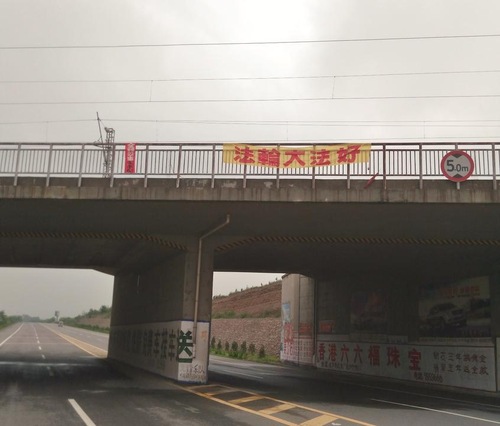 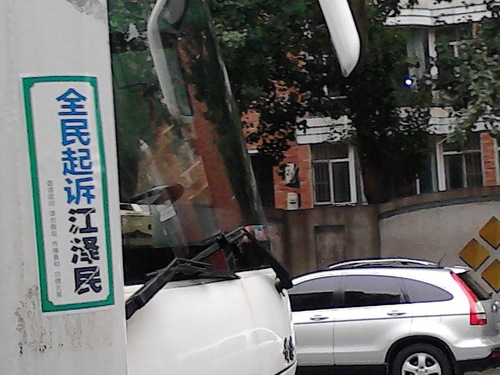 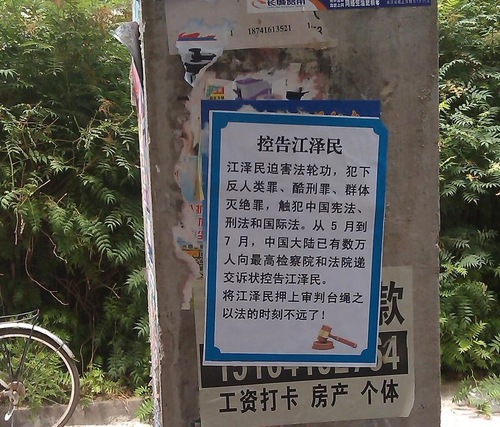 Poster in Liaoning Province explaining why lawsuits have been brought against Jiang. 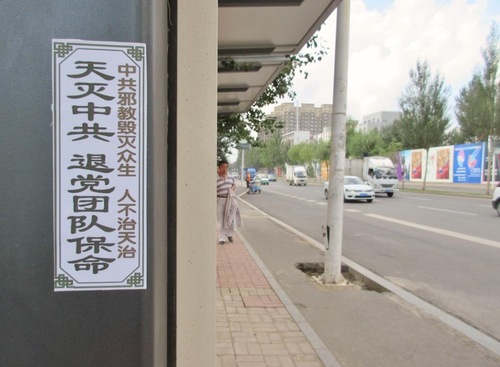 Poster in Jilin Province reads, “Separate yourself from the Chinese Communist Party and its bad deeds, and you will be blessed.” 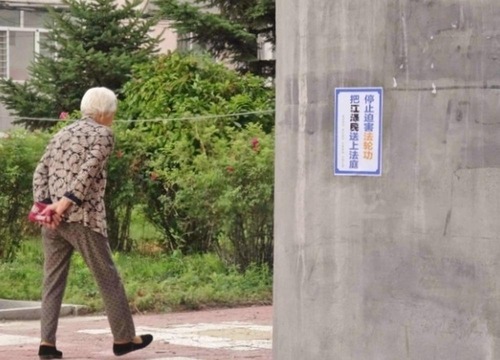 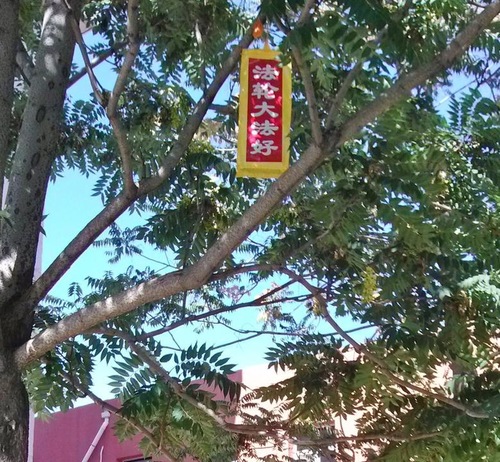 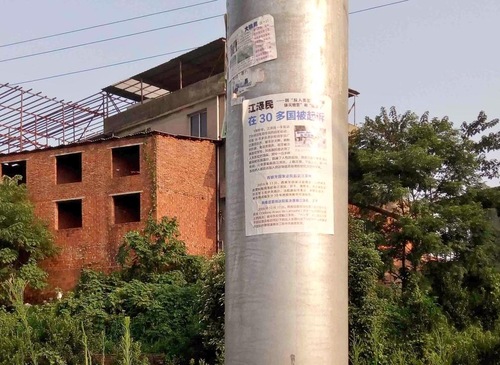 Poster in Jiujiang City of Jiangxi Province explains that Jiang has been sued in more than 30 countries. 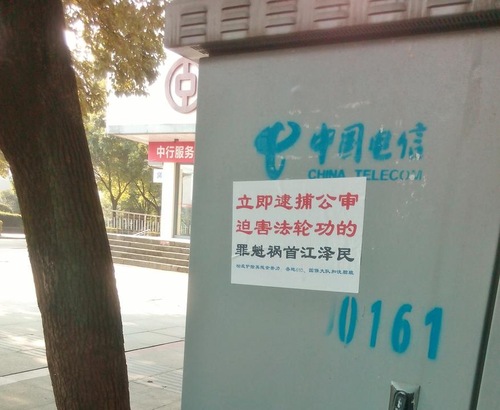 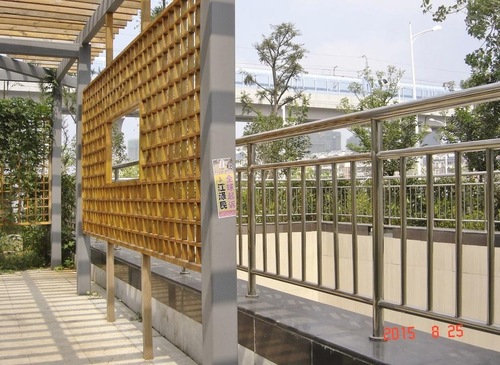