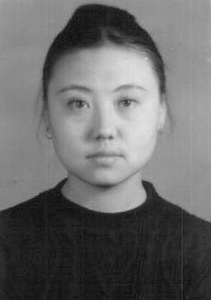 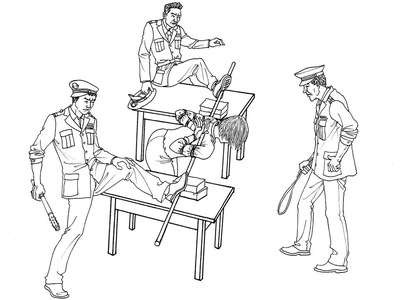 “After Daughter’s Arrest, Elderly Mother Must Beg on the Street to Support Two Grandchildren”