Snapshot of Falun Gong Practitioners Whose Lawsuits Against Jiang Zemin Were Received by Minghui on August 7, 2015

The Minghui website receives copies of criminal complaints against Jiang from many practitioners daily. In this report, we present a snapshot of four of the practitioners whose lawsuits were received by Minghui on August 7, 2015.

Key Facts: Ms. Teng has been arrested three times--in 2000, 2002, and 2008--and detained three times for over four months in total. Her last arrest led to two years in a forced labor camp.

Before she started practicing Falun Gong, Ms. Teng was in terrible health and often bled from her nose and bowels, including when she coughed. She was in such bad shape that her parents had her coffin made before she was 30 years old. She later developed serious fluid accumulation in her abdomen due to liver failure and almost lost her eyesight. She recovered from her ailments after reading Zhuan Falun and sending a copy of it to her sister.

Key Facts: Mr. Zou Wenzhi, son of 91-year-old Mr. Zou Xianyi, was beaten to death by the police in 2000. His heart was ruptured, his ribs broken, and his flesh mangled.

The authorities also arrested his two daughters and held them in forced labor camps.

Due to the tremendous pressure, Mr. Zou Xianyi and his wife gave up practicing Falun Gong. His wife passed away in 2014.

Key Facts: Hailin City police arrested Ms. Jia in 2002 and tortured her in the police station to try to extract a confession. She was beaten, hung up, humiliated, and force-fed before she was sentenced to nine years in prison.

She was held in Harbin Women's Prison from 2003 to 2009, where she was beaten, subjected to brainwashing, and constantly monitored.

The authorities still refuse to register her marriage.

Ms. Wu was again arrested, beaten, and detained in 2001. She learned that she was sentenced to three years after being held in Jiamusi Forced Labor Camp. She was tortured for months in the camp, until she was near death: her blood pressure was zero, and she had multiple organ failure and was in shock. Instead of giving her immediate medical attention, guards kept her locked up for some time before releasing her.

When she returned home in 2004, the police broke into her house. She jumped out of a window and injured her arm. She was afraid to go to a hospital for over a month. When she finally did, the injury could not be fixed.

Current Circumstances: Ms. Wu is still being hunted by the police and cannot return home. 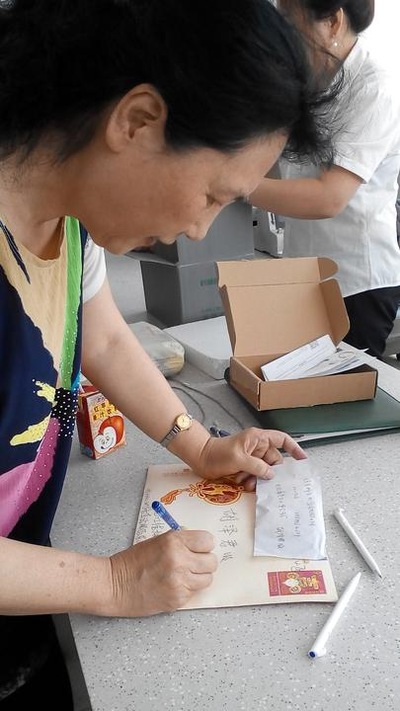 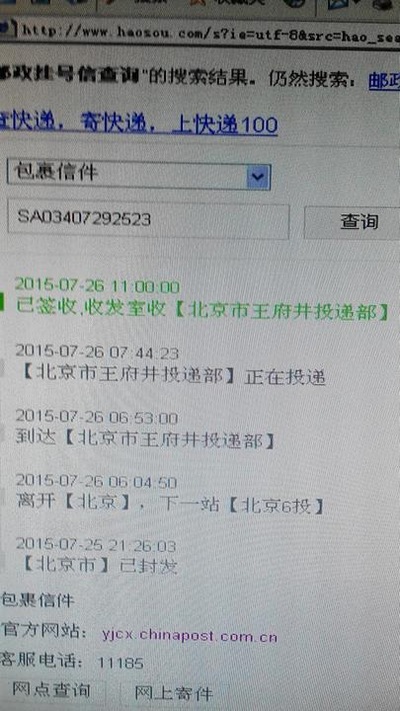