Ms. Wan Yonghong sustained irreversible spine and leg injuries in 2007 while trying to escape police detention from a fourth floor window. Eight years later, she still has two metal plates in her back and leg, and her left leg remains numb. She cannot squat down and has trouble maintaining her balance while walking.

For what crime was Ms. Wan arrested? Her refusal to give up her belief in Falun Gong. Ms. Wan is suing Jiang Zemin for economic loss and emotional distress associated with her disability. 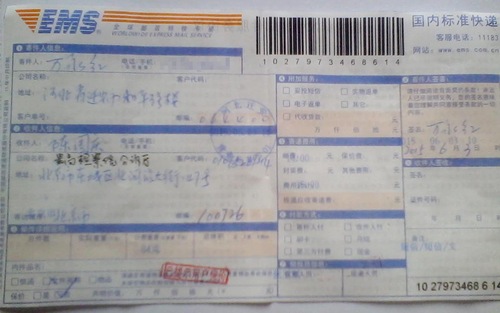 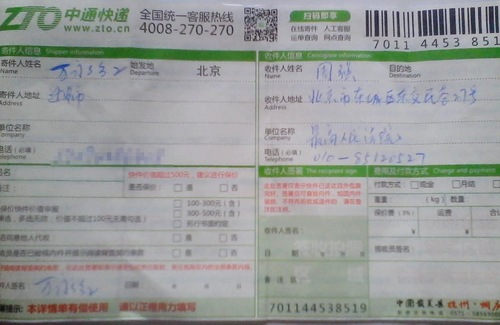 Disabled as a Result of Persecution

Ms. Wan was arrested numerous times and her home was ransacked over the course of the persecution. The last arrest occurred on October 9, 2007 when she was taken away from her workplace by the Qian'an City police. She was shocked with electric batons for nearly three hours at the police station before she was sent to a brainwashing center.

In a desperate attempt to escape the brutality of the brainwashing center, Ms. Wan tried to climb out a window but fell from the fourth floor. The fall resulted in a comminuted fracture of her lower back and heels.

Ms. Wan was hospitalized for a total of 41 days and underwent two major operations – metal plates were inserted into her spine and right leg. With a plate in her spine, she can't bend forward.

Broken bones in her heels were also removed, leaving the uneven bone ends in her heels. Without complete heels, she feels excruciating pain whenever she stands or takes a step.

Ms. Wan was bedridden for more than six months and required constant care. She still has to use crutches most of the time. Even with the crutches, she often falls down and has to be helped up. Her left leg is almost numb now and she is very weak, making it difficult to keep her balance. She also cannot squat down.

Ms. Wan has spent more than 70,000 yuan on medical expenses but her company, ICBC, has so far refused to compensate her. In addition, under pressure from the local 610 Office, they also suspended her salary, pension and other fringe benefits. She estimates her economic losses alone at more than 500,000 yuan over the past 8 years.

Related article:
The Persecution of Ms. Wan Yonghong and Other Practitioners Employed at Qian'an City Industrial and Commercial Bank of China