June 11, 2015 |   By a Minghui correspondant from Heilongjiang Province, China

(Minghui.org) Two lawyers from Heilongjiang Province are preparing a suit against local officials for illegally detaining and prosecuting their clients.

The defendants, Mr. Zheng Guanglin and Mr. Li Yongsheng, are from Muleng City, Heilongjiang Province. They have been held in a detention center for two months for producing and distributing Falun Gong informational materials. 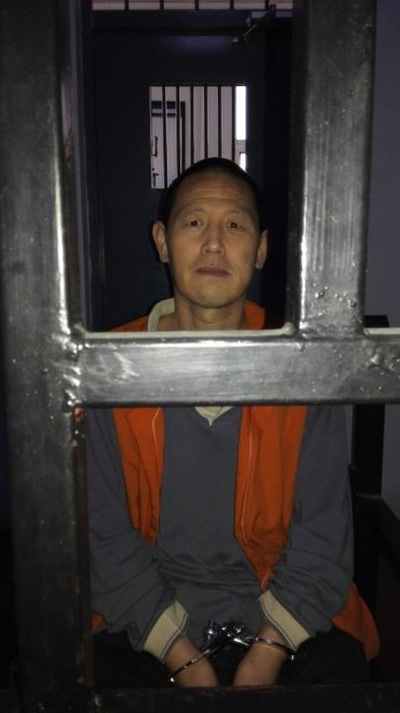 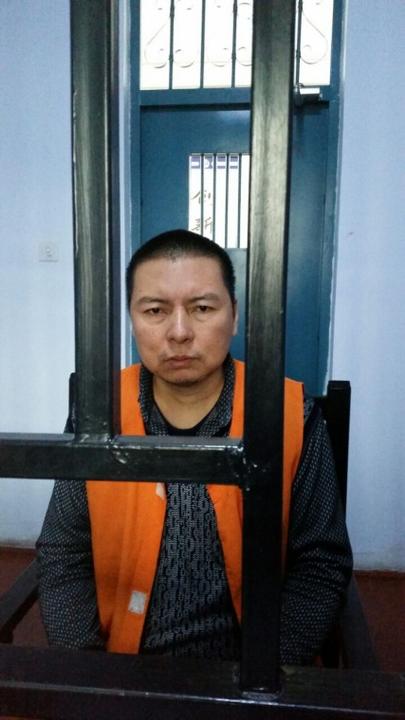 The lawyers, Mr. Li Chunfu and Mr. Feng Yanqiang, demanded the immediate release of their clients since there is no law on the books saying that practicing Falun Gong in China is illegal, and their clients are innocent of any crime. The authorities ignored their demand.

The prosecutor approved the arrests and notified the families, who refused to sign the notification. The case was returned to the Muleng City Police Department for further investigation. 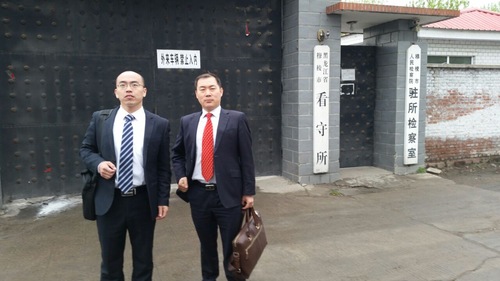 Mr. Zheng's lawyer Mr. Li Chunfu and Mr. Li's lawyer Mr. Feng Yanqiang met with their clients on May 12, 2015, in the detention center.

After the meeting they proceeded to the local police department and the Domestic Security Division, the agencies that carried out the arrests. They were told to return the next morning, because those in charge were out of the office.

Cui Xinguo, a police officer from the Domestic Security Division, met with the attorneys the next day, but the officers responsible for the arrests did not show up.

The lawyers told Cui that their clients' practice of Falun Gong is not in violation of existing Chinese law.

Cui claimed that Mr. Li was "employed by Falun Gong" and would face a heavy sentence. The police also claimed they had “sufficient evidence” to convict Mr. Zheng.

The lawyers asked to talk with the officers in charge but were not allowed to because they were "too busy." 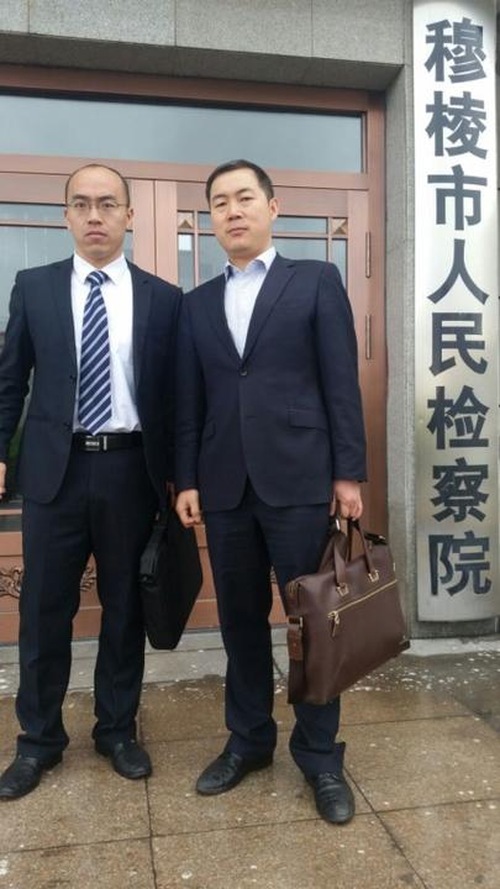 Because the lawyers question the legality of the arrest, detention, and prosecution, they are suing the parties involved.