(Minghui.org) Shen Yun Performing Arts captured the essence of many of China's legends and traditional stories of China in ten compelling performances at the Kennedy Center Opera House in Washington, DC, April 17-26.

Among those in attendance were international leaders inspired and touched by the harmony, hope, and resilient human spirit demonstrated in the show. 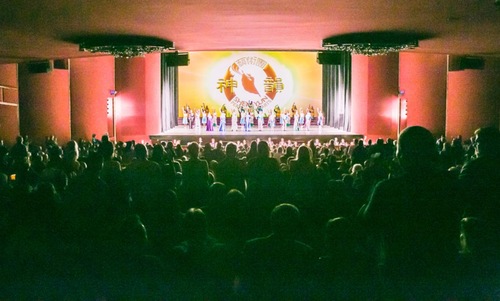 Lead Counsel of International Court: “This Is What We Need” 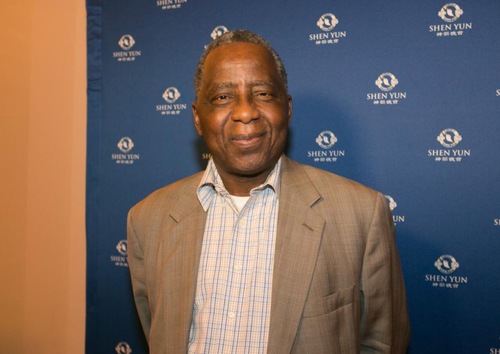 “The show was just marvelous,” said Mr. Charles Taku, lead counsel of the International Criminal Court, after attending the performance with his family for the second year.

“I think that this culture and these traditions provide a solution to most of the conflicts that we see around the world,” Mr. Taku noted. “The revival of this culture could actually help free us from the culture of violence and hatred.

“The songs were so meaningful. The music was touching. And it was not just the melody, but also the meaning, the power behind the meaning.

“Those who listen...will realize that this is what we need,” he added. 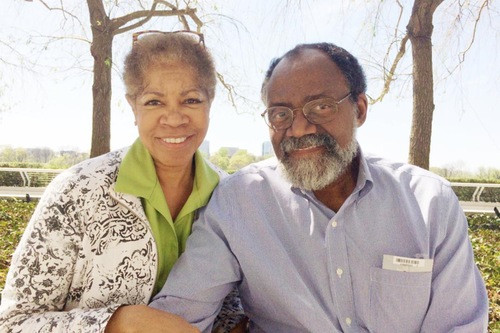 Ted McKee, chief judge of the United States Court of Appeals for the Third Circuit, and wife Ana McKee, chief medical officer of the Joint Commission

“On many different levels, it really should be experienced,” commented Mr. Ted McKee, chief judge of the United States Court of Appeals for the Third Circuit.

“I was just amazed at how the spiritual can be transformed into physical movement,” he said.

For Mr. McKee, the long flowing pink sleeves worn by the female dancers in the piece "Sleeves of Grace" evoked for him “the flow of the human spirit.”

Diplomat: “A Flash of Optimism and Hope for Humankind”

John Michael, a former diplomat and international radio broadcaster at Voice of America called Shen Yun “fantastic,” “divine,” “prophetic,” and “transports us to ancient times.” Shen Yun is “a flash of optimism and hope for mankind,” he commented. 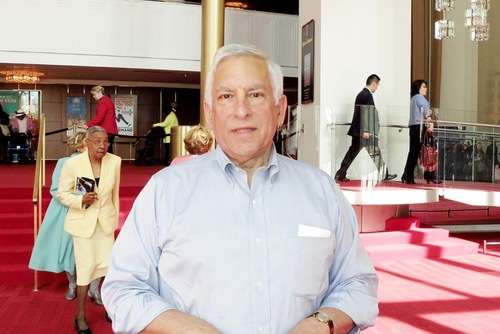 “Outstanding! Absolutely exceeds my expectations. I'm enjoying every element!” exclaimed attorney Loren Hershey, who also mentioned that he was brought to tears twice. 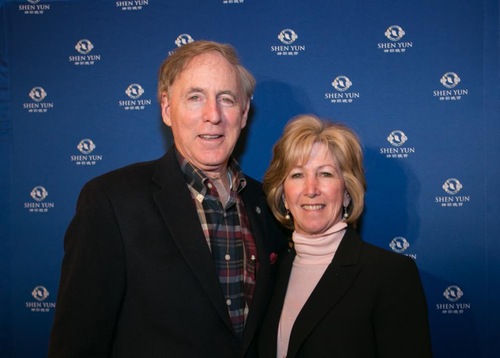 Cliff Stearns, former Representative for Florida, called Shen Yun “very magical” after seeing the performance with his wife Joan on April 25. Referring to the compassion and mercy she saw depicted in the performance, Mr. Stearns continued,“Those characteristics and traits … [are] also part of our culture too and perhaps all of mankind.” he added. 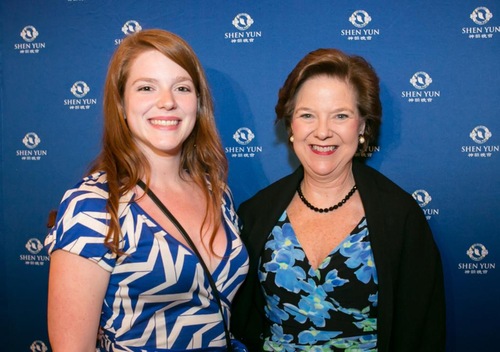 “It’s absolutely extraordinary, most impressive, one of the most remarkable performances I've ever seen… I will make sure that my entire family gets to see this show,” said Ms. Anne Howard-Tristani, an international consultant in the public affairs and government relations sector.

A dancer, Ms. Christine Tristani was also impressed, “The dancers were incredible. The precision looked so effortless. It was amazing.”

“I’m in awe and amazed by the production that unfolded before my eyes,” she said. 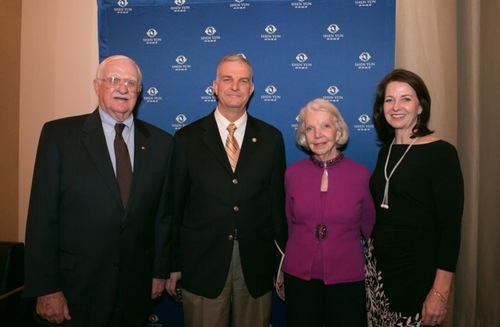 Brian Dunn, Chief of the Office for Bridge Programs of the U.S. Coast Guard, with his family at the Kennedy Center

“The dance is beautiful. The music is beautiful,” said Brian Dunn, Chief of Office for Bridge Programs of the U.S. Coast Guard, who attended the performance with his family.

“I think it's very interesting to go back through history and the different dynasties and see the different stories throughout the ages,” he said. “The stories are all something we can relate to. It really will be something I keep with me.” 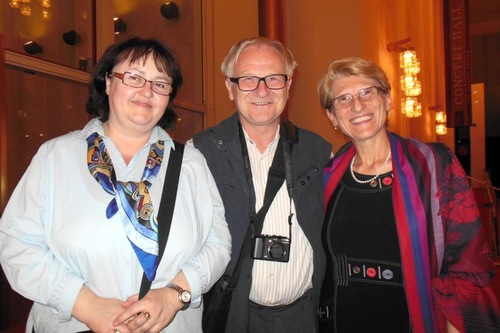 “It was very cheerful... I had the feeling I was flying,” said Viera Karolova, Senior Economist at International Monetary Fund, who came to the performance with two friends.

“All the trouble's far away, and it was sunshine and energy and good atmosphere and nice music,” said Brsdsensk Brsdenska, associate professor of chemistry and computer science. 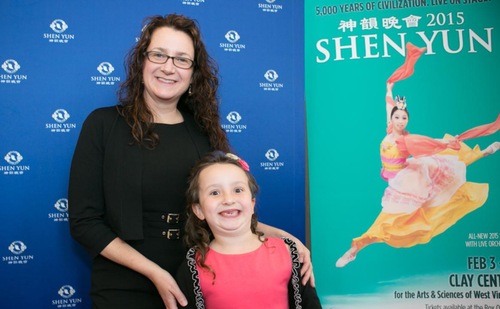 Miriam Morse, an attorney at the U.S. Department of Homeland Security, with daughter Madeline

“The music was phenomenal. We loved the orchestra,” said Ms. Miriam Morse, an attorney at the U.S. Department of Homeland Security.

“My daughter loved the sleeve dance, the vibrant colors, and the athletic dancing,” she said.

Ms. Morse praised the spirituality of the show, especially the message of responding to brutality with “peacefulness” and “tolerance."

Shen Yun will continue to perform in the United States in Greenville, SC on May 1-2, Nashville, TN on May 1 – 2, and Birmingham, AL on May 3. For more information on tickets and dates, please visit http://shenyun.com

“Chinese Tourist: “It's Time to Quit the Party. It Can't be Delayed Any Longer””

“After 14 Months of Wrongful Detention, Mother of Canadian Resident Put on Trial for Refusing to Renounce Her Beliefs”