(Minghui.org) In this report, we present a selection of 27 greetings sent from Falun Dafa practitioners who live in the rural areas of different regions, including:

Many of the well-wishers are from the same families or Fa-study groups.

A 76-year-old practitioner said he wakes up daily at around 3 a.m to do the exercises, then send righteous thoughts followed by Fa study. He is very happy and fulfilled.

Practitioners in a rural village wish Master a happy lunar new year and assure Master they will improve together and work harder in doing the three things in the new year. 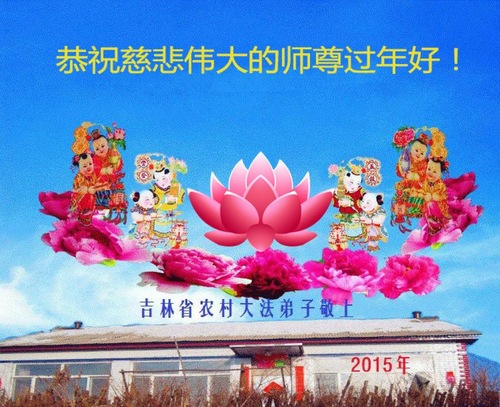 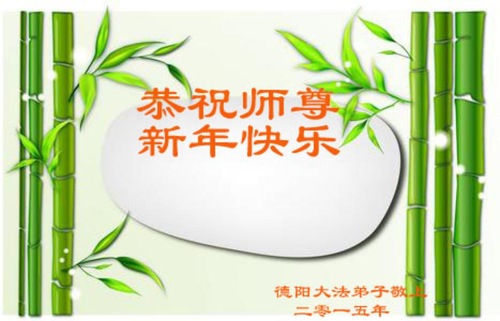 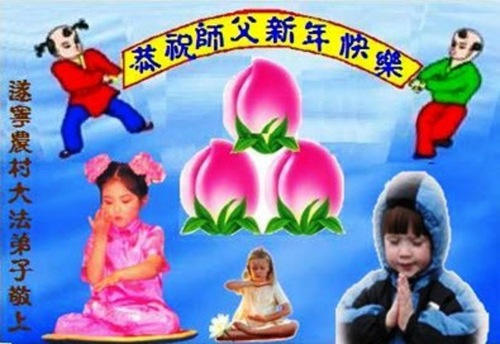 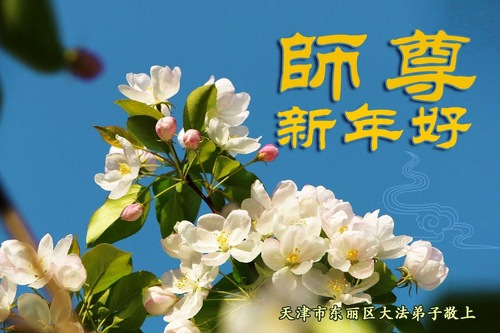 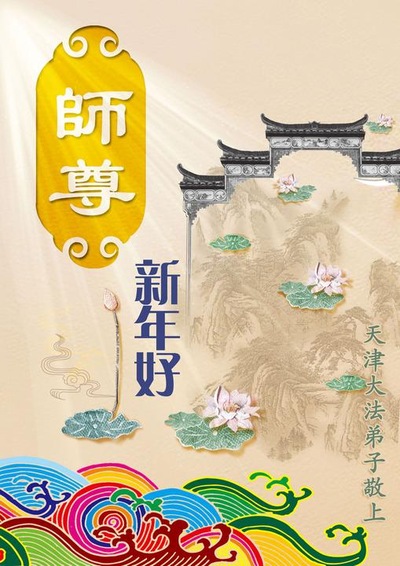 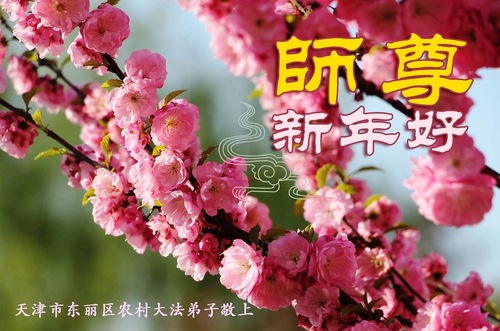 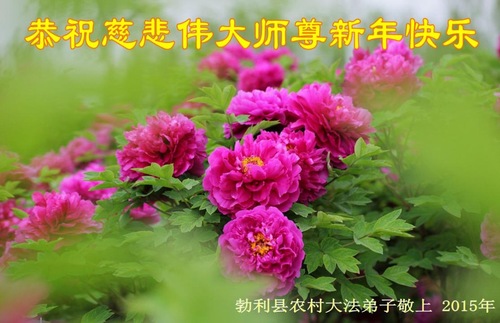 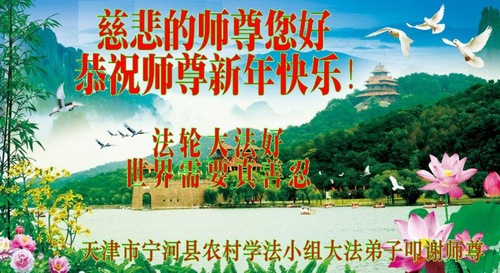 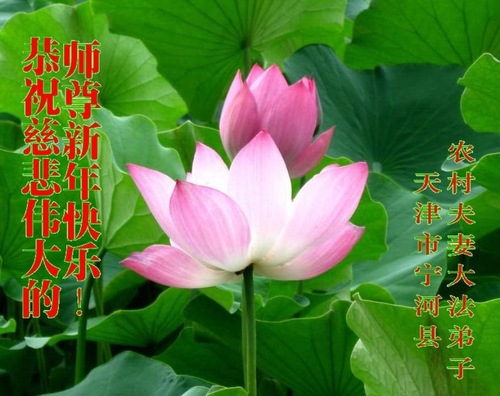