(Minghui.org) Tilanqiao Prison in Shanghai is notorious for torturing Falun Gong practitioners. The Minghui website has documented detailed cases there since September 2000. Among the ten wards there, Ward No. 7 has the worst record. It has historically been dedicated to “suppress anti-revolutionaries.”

Reports of No. 7 Ward perpetrators having severe health issues have surfaced in recent years. People affected include guards, collaborators, and criminals. People who know about these cases consider it karmic retribution, the oriental version of “one reaps what one sows.” Namely, the problems happened to the perpetrators as retribution for their bad deeds.

For personal gain, these people have tortured Falun Gong practitioners who were unlawfully incarcerated in Tilanqiao Prison. Among them, three guards developed late-stage cancer, and one of them died. Six criminal inmates suffered various ailments, including some that modern medicine couldn't identify. One of them died.

Practitioners being held in No. 7 Ward who refused to renounce Falun Gong were beaten or deprived of sleep every day. They were tortured by forced feedings, needle stabbing, and being made to sit still on a small stool for hours or days non-stop.

Families of the perpetrators have also been negatively affected. Guard Sun Miaojun's father had a stroke in 2013. Guard Wu Guoqiang often beat practitioners at night so they could not sleep well. His only son, who was in the Armed Police, drowned at a beach in 2013.

An inmate who was ordered by guards to beat practitioners on several occasions, began to vomit uncontrollably a month before one practitioner he beat was scheduled to be released. A hospital diagnosed him with stomach cancer and he died a week after. His funeral was held the day the practitioner was released from prison.

This inmate's family wanted an explanation from the prison, because he was fine during a family visit a month prior. Other inmates in No. 7 Ward said that he died of retribution for torturing Falun Gong practitioners.

Li Yi, a criminal inmate who often worked with Xu, and beat Mr. Zhou, has developed heart problems. He has been hospitalized several times. 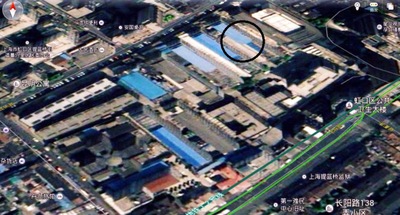 No. 7 Ward of Tilanqiao Prison 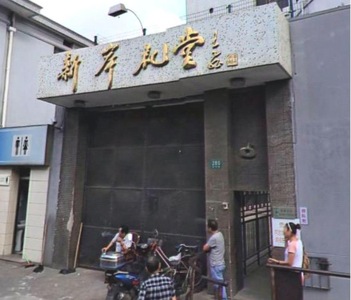 Back exit of Tilanqiao Prison 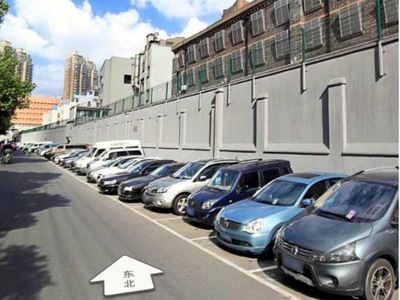