(Minghui.org) The ancient mind and body cultivation practice known as Falun Gong, or Falun Dafa, was introduced to the public by Mr. Li Hongzhi in 1992 in Changchun, Jilin Province. With a literal meaning of “forever spring,” this city fostered some of the earliest group exercise sites, from which the movement rapidly grew and eventually benefited over 100 million practitioners. 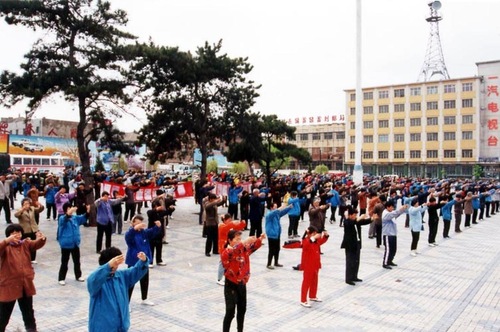 Group practice at Changchun City's No. 1 Automobile Factory before the persecution began in 1999.

After Jiang Zemin launched the persecution in July 1999, Falun Gong practitioners in Changchun were arrested, detained and tortured for their belief, just like other regions throughout China.

On March 5, 2002, when several practitioners risked their lives to tap into the cable TV network and broadcast footage exposing the facts behind the communist regime's hate propaganda, over 5,000 practitioners were arrested with 15 imprisonment and many more sent to labor camp. Among them, eight were tortured to death. 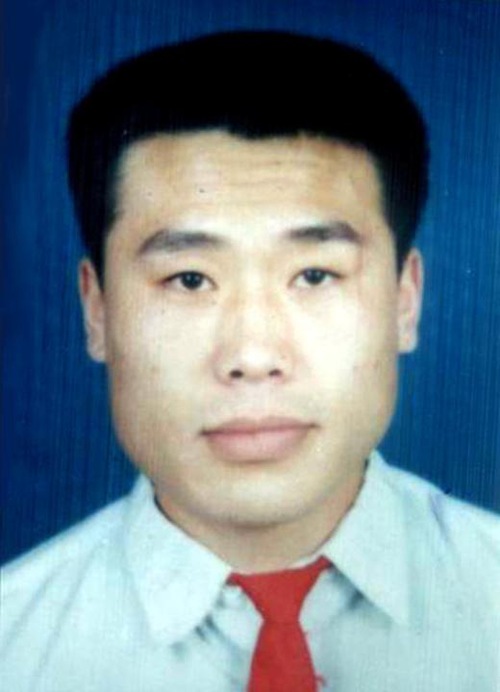 Liu Chengjun died at 32 as a result of severe torture after making public the real story of Falun Gong via cable TV broadcast.

Thirteen years have passed since that TV broadcast, which reached millions of viewers. And although much more of the public there has come to realize the truth behind the persecution, practitioners have not let up in exposing the persecution.

The following are some of the posters that appeared in Changchun recently as a part of practitioners' steadfast effort to end the persecution once and for all. 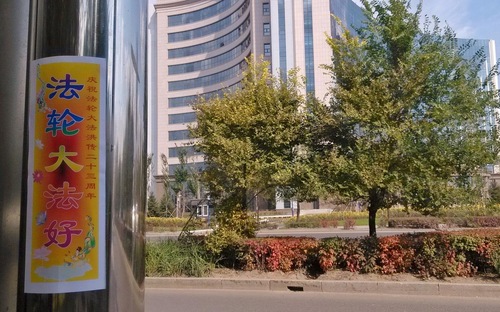 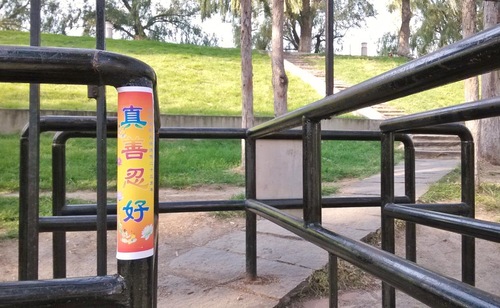 Poster in a park reads, “Truthfulness-Compassion-Forbearance is great.” 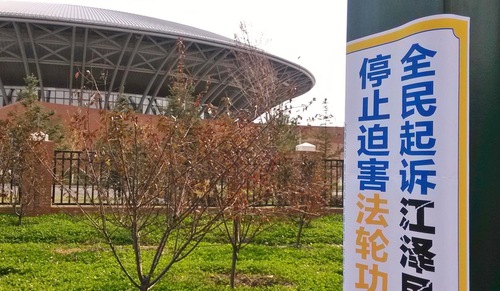 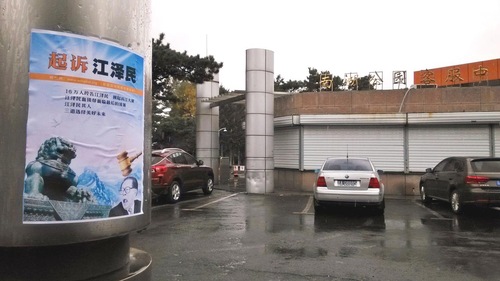 Poster in a parking lot publicizes the news that 160,000 criminal complaints have been filed against Jiang.

“Snapshot of Falun Gong Practitioners Whose Copies of Lawsuits Against Jiang Zemin Were Received by Minghui on October 7, 2015”