(Minghui.org) Shen Yun Performing Arts continued the U.S. leg of its 2015 tour with shows in Texas and Georgia. This year's season officially began on December 26. Members of the audience were touched by what they saw, drawn in by the performances' underlying traditional values; common values shared by humanity around the world. 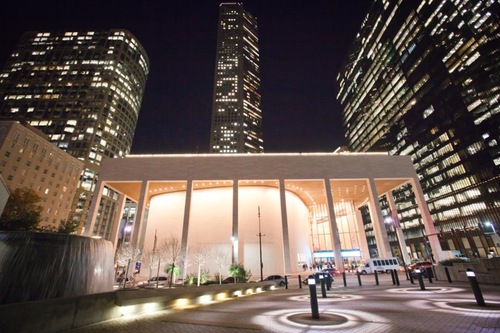 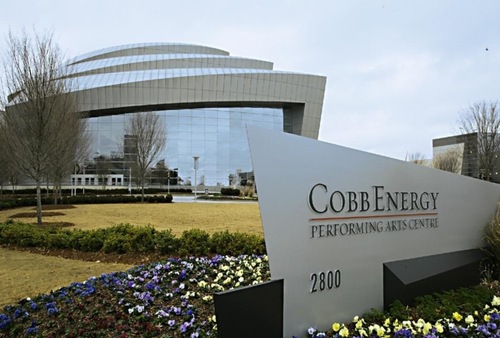 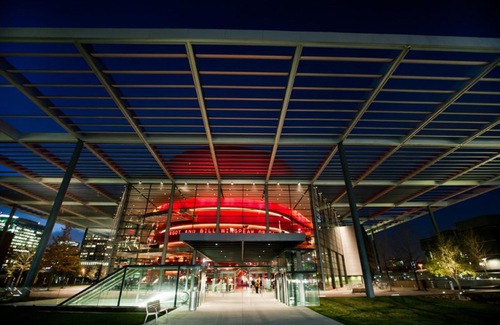 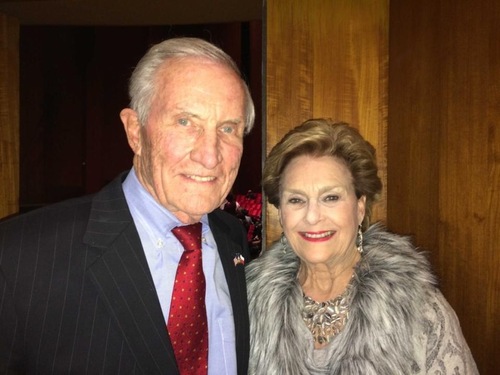 George W. Strake Jr., a past Secretary of State for Texas, attended the performance with wife Annette in Houston on January 6

George W. Strake Jr., a past Secretary of State for Texas, said, “It’s beautiful, uplifting and so gracious... I think the message is one of freedom, of letting individuals be who they want to be without government telling them who they should be. I think it’s really spectacular.”

Mr. Strake and his wife Annette celebrated their 56th wedding anniversary by attending the performance of Shen Yun Performing Arts on January 6. 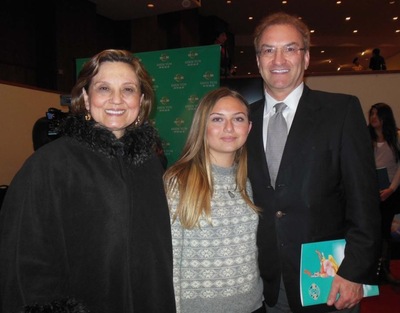 Dr. Jeffrey Sutton, director of the National Space Biomedical Research Institute, said after attending the performance on January 7 at Jones Hall, “I think the extent of the culture, and the way in which it is expressed, was just spectacular.”

To him, Shen Yun expresses “the positive aspect of human existence.”

“By that, I mean a humility, a sense of generosity, and in the sense of respect that there are powers behind those of ourselves, a wisdom.”

“I think what [Shen Yun] shows is really the depth and the breadth of so much history, so many beautiful stories and tales, that are really timeless and international, and really spread the importance, convey the universality of Chinese arts to everyone.”

“It is a new life of celebration, bliss, and that’s another characteristic that I received from just being here, was the bliss, the joy of living, I don’t have to survive anymore, now it is time for me to live.”

“I am to go forth in the fullness of my joy and to give that joy to others.”

“I feel like I have been to heaven and back. The dancers were amazing, the music was fabulous. The choreography was just so fascinating, and just the harmony, the flow, the message that was given through the dance of love and compassion,” said Ms. McClain.

She explained that for her dance, “Was about our being centered in the divine, and the love and compassion of the divine through me, through you, and then, allowing that power to come forth to make a difference, to impact another’s life as well as the world, in a spiritual, holistic way, in a practical way.”

Shen Yun dancers “are advanced professional dancers,” said Ms. McClain. “They are experts in their craft, they are masters of their craft. So to be a master of, to be a master of your gift and talent and your ability and be able to connect that to the audience … you have mastered who you are in the divinity and the gifts that God has given to you.”

Ms. Lijuan Zhou teaches Chinese at a high school in Dallas. She brought her family and thirteen high school students to watch Shen Yun's performance in Dallas on January 9.

Ms. Zhou said after the performance, “I think watching this can let them learn a lot about the culture at one time. Shen Yun shows the quintessence [of Chinese culture]. I think it's very nice. I really like it a lot. I wanted to keep watching it but it ended so quickly!”

Besides stories in history, Ms. Zhou also wanted the students to learn what is happening in China currently. She said, “I will go find Falun Gong materials on Monday and explain it to them. They might not know about Falun Gong and the fact that Falun Gong is persecuted in China. I will tell the stories of Falun Gong to them next week.”

Mr. Li saw Shen Yun in Atlanta. He said, “'Traditional culture' performances in China are just modern singing and dance performances. What Shen Yun performed is ancient and authentic program of China. It cannot usually be seen in China. Especially for people in the sixties and seventies, they can recall the past after seeing Shen Yun here. It really is educational and inspiring.”

Shen Yun will continue its tour in the United States in New York on January 9-18 and Indiana on January 16-17. For more information on tickets and dates, please visit shenyun.com.

“Dafa Disciples Should Be Alert to Pollution from Modern Culture”