She had been subjected to forced labor and brainwashing since her transfer there on December 19, 2012. She was sent to the public security hospital for medical treatment earlier this year, but she didn't improve. She was released on medical parole at the end of June. 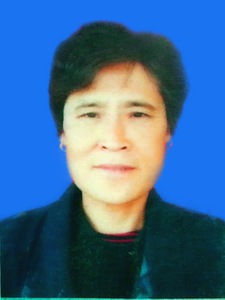 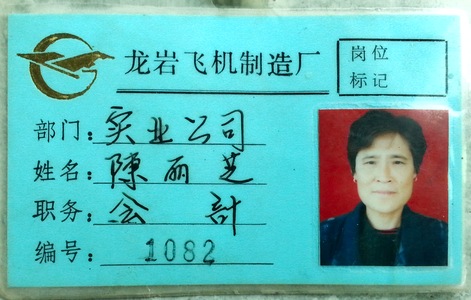 She was skins and bones and couldn't take care of herself. Speaking or turning in bed proved to be an ordeal for her. She ate very little and constantly complained that she was in pain. She died in September, barely two months later, at the age of 69. 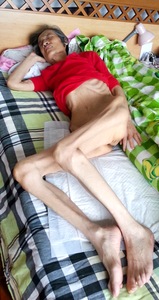 Ms. Chen before she died

She was arrested for handing out informational materials about the persecution of Falun Gong on August 19, 2012, and her home was ransacked by police officers from the Xixiu District in Anshun City that evening.

Ms. Chen was held at the Zhenning County Detention Center for nearly four months and was forced to do hard labor there before being sentenced three years to prison.