Zhang Min, Where Are You?

(Minghui.org) Ms. Zhang Min is from Zhaodong City, Heilongjiang Province. Her family has not seen her since 2002; she has been missing for more than twelve years now. She was just twenty-six years old, and not yet married when she went to Beijing to appeal for Falun Gong during the New Year of 2002. 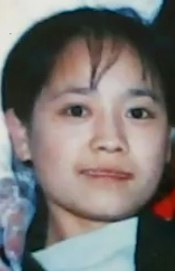 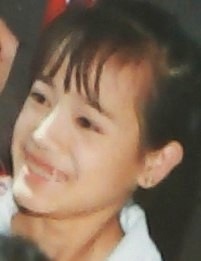 Zhang Min is four feet, nine inches tall. She has fair skin and large eyes. She was known as being a kind and gentle person. She is the youngest, and most favored in her family, having three sisters and one brother.

Her sisters also practice Falun Gong. After the persecution began in 1999, they too have been arrested and detained. Their father, deeply grieved by the tragedies that had befallen his family, died of a stroke in 2001, at the age of sixty.

Over the past twelve years, Zhang Min's mother, also grief stricken, cries and cries over her missing daughter. She hopes that Zhang Min is safe and will return home soon.

Zhang Min, where are you? You are a kind-hearted, thoughtful girl. Your mother and siblings firmly believe that if you are still alive and free, there is nothing that would prevent you from returning home, to your loved ones. At the very least you would call and let them know that you are alive and safe.

At the time when Zhang Min went missing, the end of 2002, it was known that the Chinese Communist Party (CCP) was harvesting Falun Gong practitioners' organs on a large scale. Zhang Min was so young, healthy, innocent and kind. The family is very concerned about whether she was murdered for her organs. It is devastating to even think about this horrible possibility!

Her family, still very hopeful that she is alive and will return safely to them, sincerely request that if anyone knows anything about her whereabouts, please provide that information through the Minghui website.