Wu aggressively persecuted Falun Gong practitioners in his village, despite advice from practitioners that he might receive karmic retribution for his bad deeds.

Wu Jinshan went missing at sea late October when he went fishing. Eight submarines were dispatched for two weeks to search for him. They found his body on November 11, 2014.

Wu closely followed the official persecution policy and ordered the police to arrest all Falun Gong practitioners. He denied practitioners home loans and refused to approved their legitimate applications to build factories. 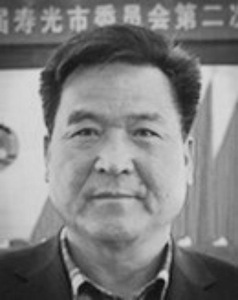 Wu Jinshan, Party secretary of a village in Shandong Province

“No Need for Warm Clothes in Cold Weather”