(Minghui.org) “The perpetrators of organ transplant abuse will be brought to justice. Justice may be delayed, but even in China, someday, justice will arrive.”

International human rights attorney David Matas ended his speech with the above statement at a forum in the UK Parliament on November 25. The forum called on the UK government to help end the state-sanctioned forced organ harvesting from live Falun Gong practitioners in China. 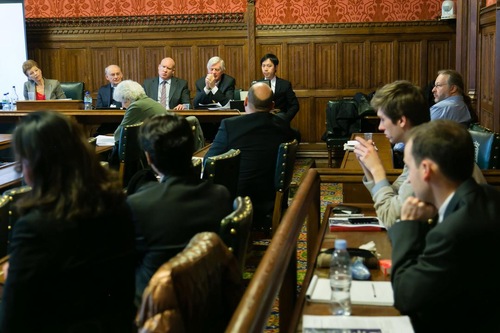 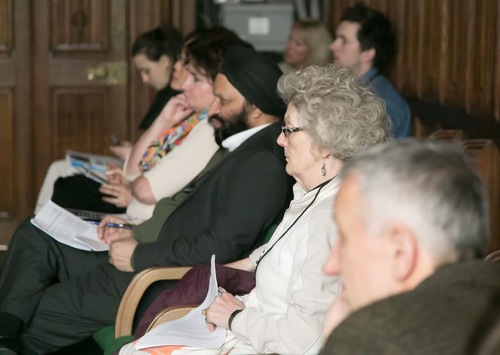 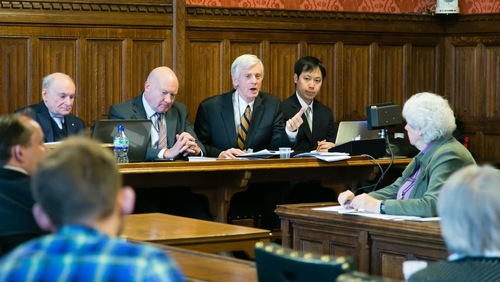 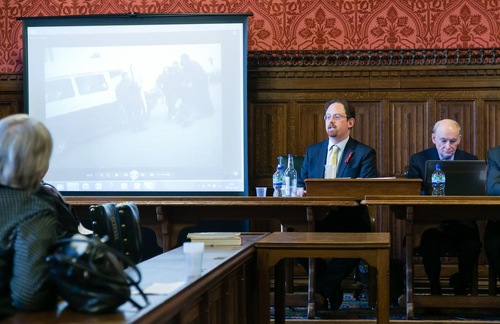 A forum titled “Unethical Organ Harvesting in China – A Concern for the UK” was held in the UK Parliament on November 25, 2014. 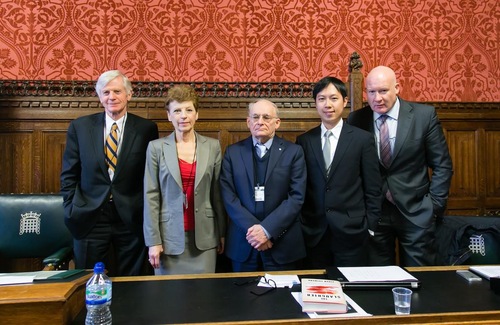 DAFOH representative Dr. Alex Chen reviewed analysis on the number of organ transplants done in Asian countries over the past decade. DAFOH's research indicated that organ transplantation soared in China in 2001.

An increasing number of people in nearby Asian countries went to China for liver, heart, and kidney transplants. The number took a dip in 2007, the time organ harvesting from living Falun Gong practitioners was exposed internationally, and independent investigation by David Matas and David Kilgour received wide attention.

Yet, the state-sanctioned organ harvesting continues to this day, according to Dr. Chen.

“Once People Are Informed, They Are Likely to Take Action” 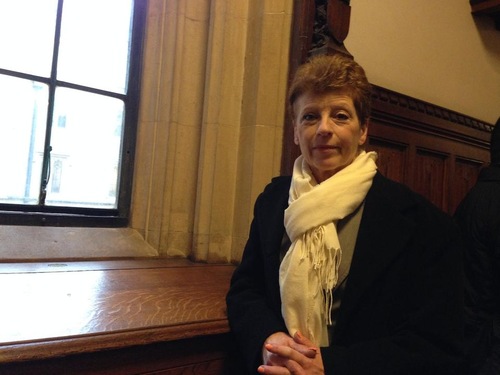 Ingrid Cranfield, Deputy Mayor of Enfield and Councillor, at the London Borough of Enfield

Ingrid Cranfield, Deputy Mayor of Enfield and Councillor at the London Borough of Enfield, was invited to the Truthfulness-Compassion-Forbearance International Art Exhibition two years ago and was shocked by the brutality of the persecution. She became determined to do everything she could to bring it to an end.

Mayor Cranfield said, “Little by little, you have informed people about it [CCP's organ harvesting from living Falun Gong practitioners]. Once people are informed, they are likely to take action... For the evil to succeed, it only requires the good people to do nothing. Whatever little we can do, we should do. Every person can do something. It will bring a change.” Mayor Cranfield hopes Parliament will continue to pay attention to the matter and take action to stop the persecution.

“A Serious Violation of Human Rights and Genocide” 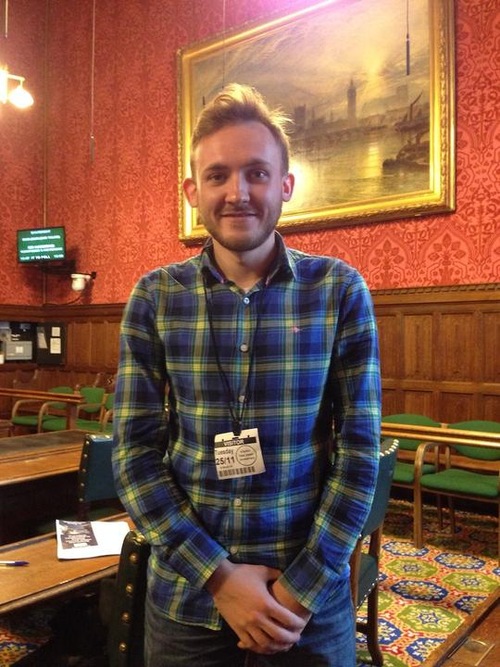 Mr. Richard Wingfield from a human rights organization based in London

Mr. Richard Wingfield represents a human rights organization based in London. He said, “It's clearly a crime against humanity. You are looking at the taking of a living person's life. It's a form of torture as well as invasion of a person's dignity. It targets a particular group of people. Falun Gong and people of particular belief are marginalized and targeted.

“It's a serious human rights violation and genocide when a certain group of people are being targeted and systematically exploited and killed to make profit.”

Mr. Wingfield believes the international society has the responsibility to stop this crime. He said his organization will work to tell people around the world about forced organ harvesting in China.

Mr. Matas said the Chinese Communist Party (CCP) has to respond to the allegations as it faces increasing international pressure. It has denied the allegation as usual. But he stated, “The perpetrators of organ transplant abuse will be brought to justice. Justice may be delayed, but even in China, someday, justice will arrive.”

This was the third forum on the matter held in the UK Parliament by Doctors Against Forced Organ Harvesting (DAFOH). Following this event, David Kilgour, David Matas and Ethan Gutmann spoke at similar forums at the National Assembly of Wales and Scottish Parliament.