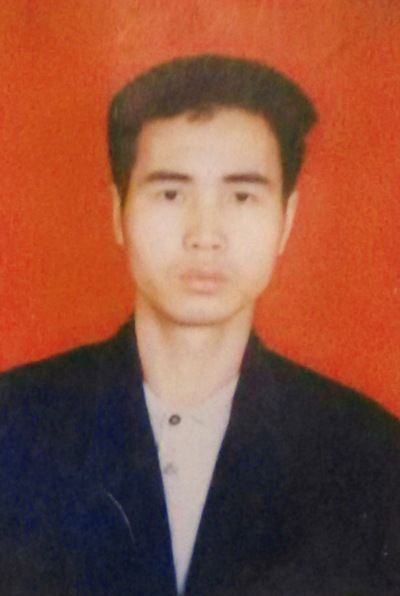 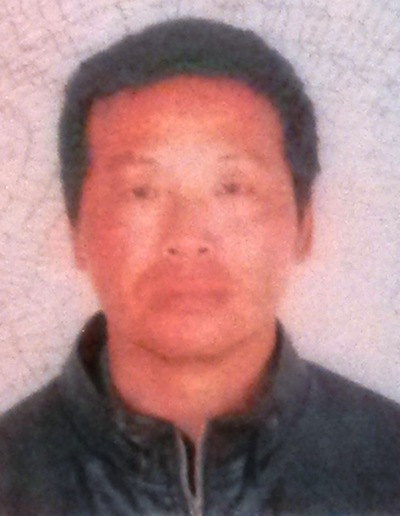 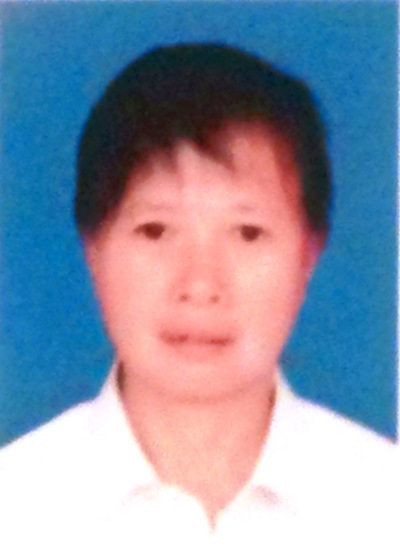 Their trial had been held three months before, on April 17, 2014. Officials from 610 Office who attended the trial yelled at the defense lawyers and interrupted their defense. The judge adjourned the proceedings without announcing the verdicts.

The practitioners were arrested on August 19, 2013, after the police found out they were involved in hanging up banners and distributing flyers about Falun Gong at a local temple fair on July 26, 2013.

The police ransacked Mr. Wen's home and confiscated three computers, three printers, a camera, a satellite dish, a TV, and other personal items.

The police interrogated Ms. Wang on a tiger bench.