(Minghui.org) The original Minghui.org report linked to at the bottom of this page features 20 cards and greetings. A selection of them is presented here.

Practitioners who have began practicing Falun Gong in recent years sent their Mid-Autumn Festival greetings to Master. They expressed that thousands of words fail to express their heartfelt gratitude to Master for His compassionate salvation.

Below is a list of those who sent in greetings. 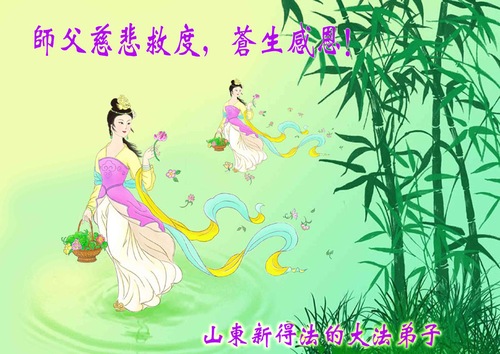 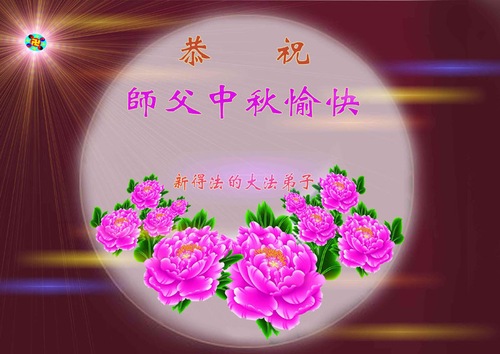 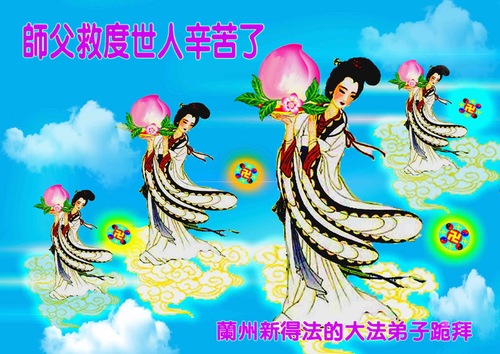 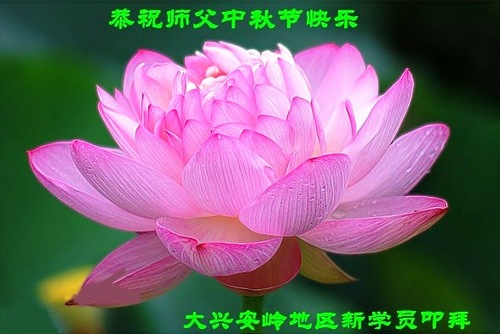 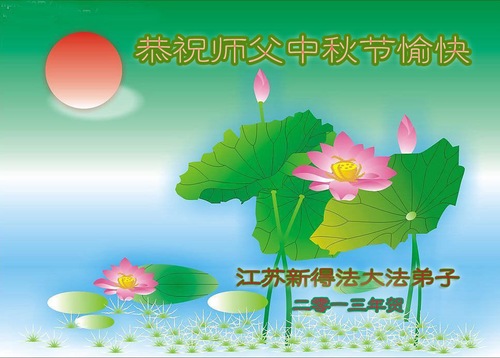 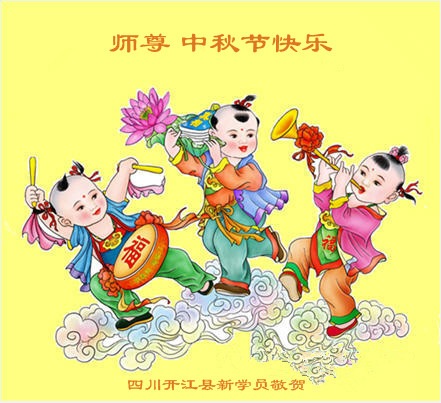 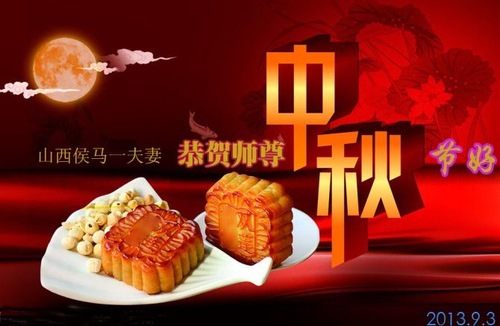 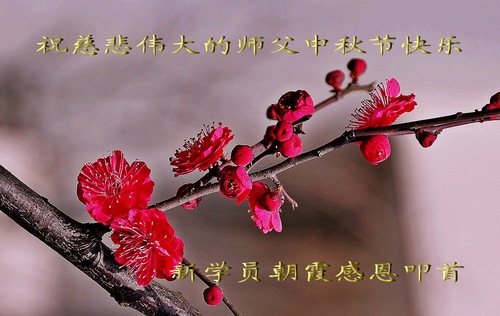 “Ms. Liu Xia, a Teacher in Dalian, Arrested While Visiting a Friend in Guangzhou”