(Minghui.org) Ms. Song Yanqun, an English teacher from Shulan City, was illegally arrested in November 2003, and sentenced to twelve years in prison by the Shulan City Court. She endured countless tortures and brainwashing in the Jilin Women's Prison because she refused to renounce Falun Gong. She was released on medical parole on December 16, 2012. She was imprisoned for nine years.

Ms. Song had not fully recovered when she was taken back to the prison on September 7, 2013. Prison authorities denied her family's many requests to visit her.

Her father finally got to see her on December 3, 2013 after much effort. Ms. Song was weak, emaciated, and needed support to walk. She told her father that she was on a hunger strike to protest being imprisoned for her belief. Her family is worried for her life. 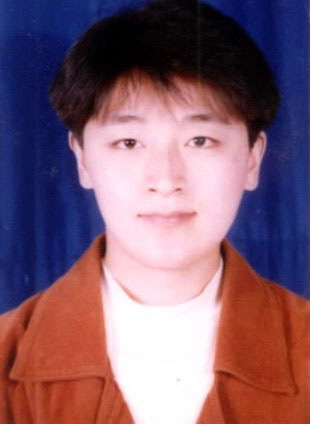