(Minghui.org) A press conference calling for an immediate end to the Chinese Communist Party's (CCP) forced organ harvesting was held on Human Rights Day at Taiwan's Legislative Yuan, hosted by the Taiwan International Care Association of Organ Transplants and legislators. The conference was attended by government officials and renowned professionals from the medical community. 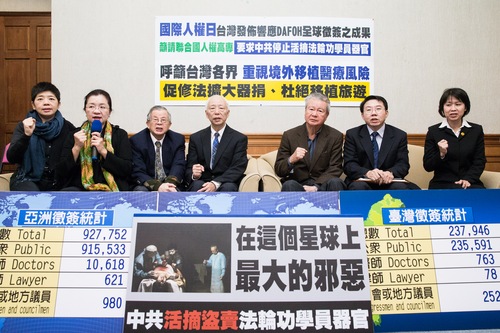 Legislator Tien Chiu-Chin and legislator and attorney Yu Mei-Nu called upon the people of Taiwan not to become complicit in the illegal and unethical organ-harvesting crimes perpetrated in China out of ignorance. Lee Wei-Chiang, head of the Ministry of Health and Welfare’s Department of Medical Affairs, said that the amendment to the “Organ Transplant Act” will provide for legal sanctions against brokers involved in illegal organ transplants.

The event was held as NGO Doctors Against Forced Organ Harvesting, DAFOH, delivered nearly 1.5 million signatures collected from 53 countries and regions on four continents to the office of the United Nations High Commissioner for Human Rights, Ms. Navanethem Pillay. The signatures were delivered on the eve of International Human Rights Day, and called for an immediate end to forced organ harvesting from living Falun Gong practitioners in China. 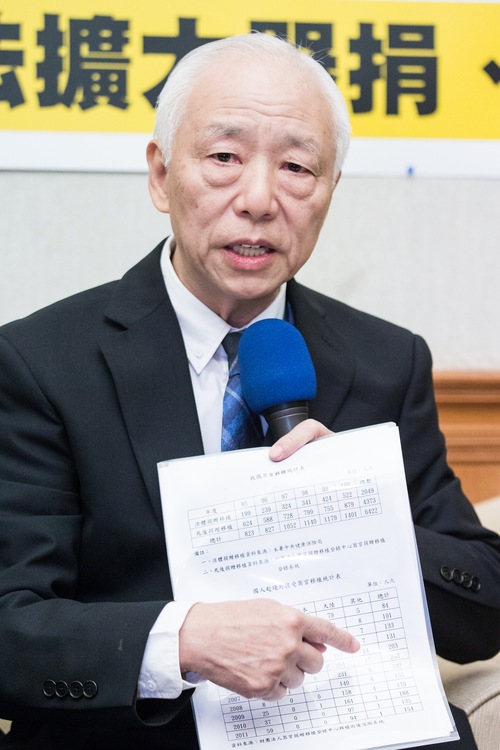 Dr. Hu Nai-Wen, chairman of the International Care Association of Organ Transplants, reports on the signature collection campaign and the appeals to the UN. 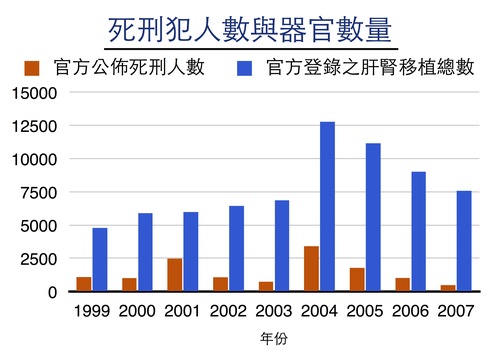 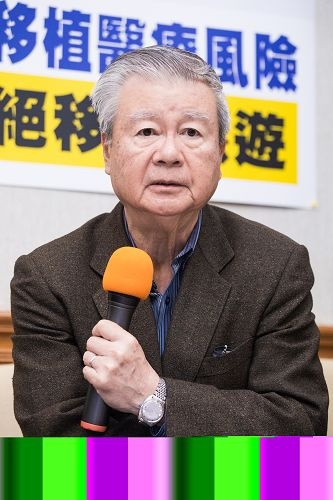 Joseph Wu (Wu Shu-Min), president of the Foundation of Medical Professionals Alliance in Taiwan, hopes that the people in Taiwan will become aware of the human rights abuses taking place in China.

Taiwan Legislator: Forced Organ Harvesting Should Not Be Allowed to Continue 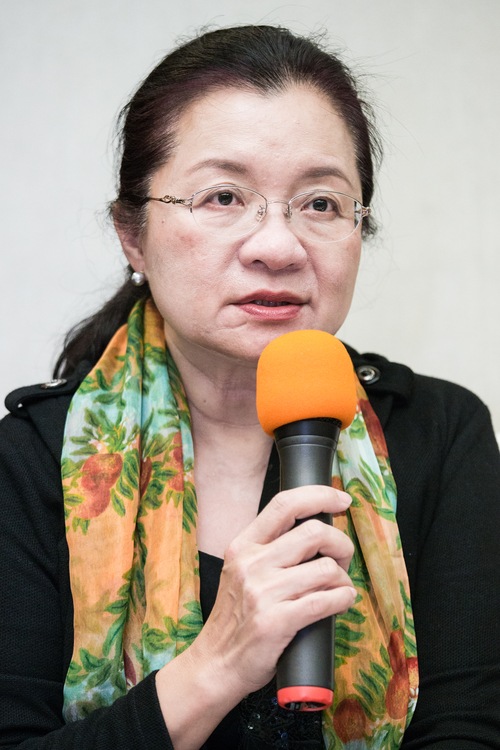 Legislator Tien Chiu-Chin: “We should not turn a blind eye to the CCP's forced organ harvesting of Falun Gong practitioners , and should keep speaking out until the persecution stops.”

Legislator Tien Chiu-Chin recalled witnessing a Falun Gong practitioner several years ago acting as someone who needed an organ for transplant, making phone calls to China's hospitals to inquire about available organs.

Without a waiting time, foreigners can easily and at any time obtain a matching organ for transplant in China. This fact horrified Ms. Tien and convinced her that an organ supermarket exists in China.

Ms. Tien said that the Taiwanese believe in the existence of gods. She added that having an organ transplant without knowing the source of the organ might result in someone's death, a sin of unbearable consequences. 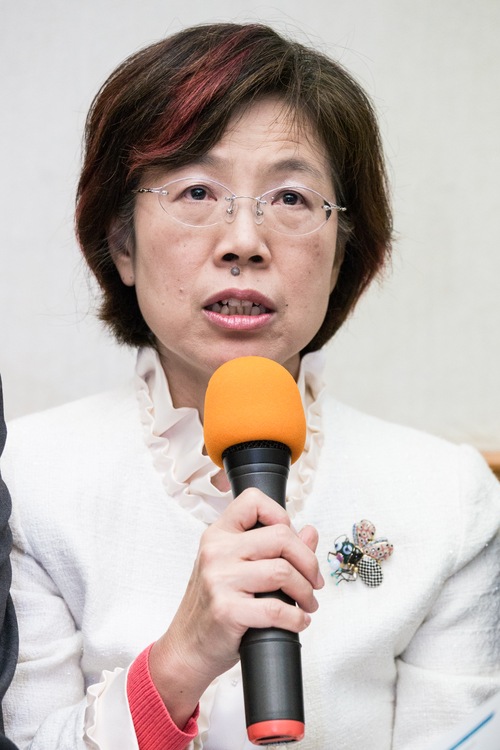 Legislator and attorney Yu Mei-Nu asked that the sourcing of organs and related documents be open and transparent.

Legislator and attorney Yu Mei-Nu echoed Legislator Tien's viewpoint and called upon the Taiwan government to require that the source of all organ transplants and related documents be open and transparent, so that no one will be complicit in the Chinese regime's forced organ harvesting atrocities. 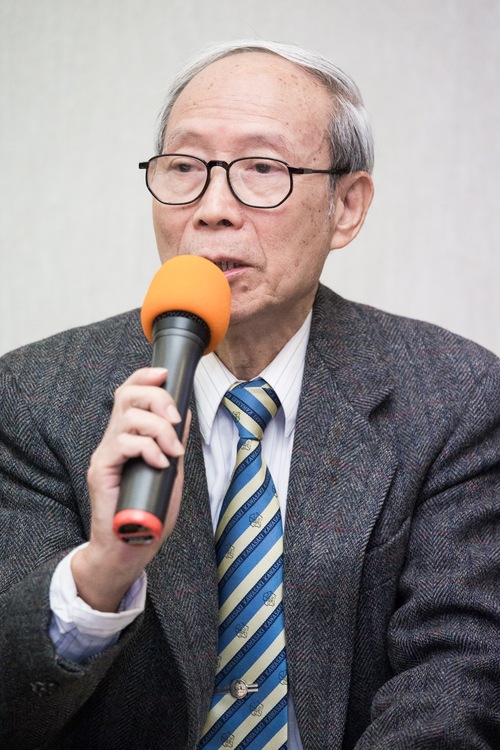 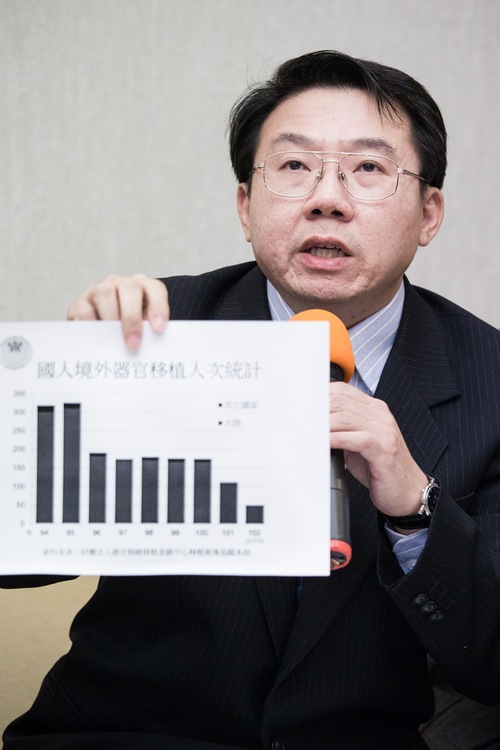 Lee Wei-Chiang, head of the Ministry of Health and Welfare’s Department of Medical Affairs, said that after the law is amended, intermediaries involved in organ transplants will be subject to legal sanctions.

Lee Wei-Chiang, head of the Ministry of Health and Welfare’s Department of Medical Affairs, said that the amendment to the Organ Transplant Act requires all organ recipients from outside Taiwan to register the country of all organ sourcing, as well as the name of the hospitals and doctors. Doctors involved in any illegal organ tourism will be punished or have their licenses revoked. The amended law is broad enough to punish brokers involved in such illegal organ transplants with one to five years in prison. 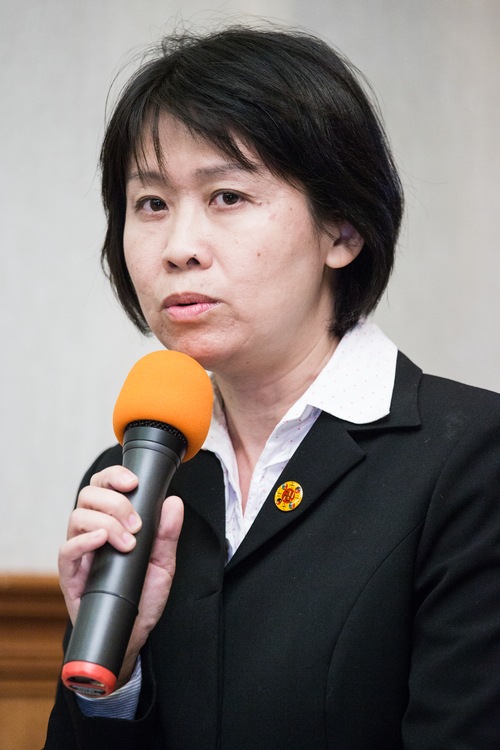 Tien Ning-Ning, president of Taiwan Association to Rescue Persecuted Falun Gong Practitioners, said that the Chinese regime has never stopped the persecution of Falun Gong practitioners. Even those in their eighties and babies just a few months old are not spared. Over the past 14 years, millions of practitioners have been brutalized, disabled, tortured to death, and many families torn apart. Many of the practitioners' elderly relatives were so worried and sad that they passed away.

“Good is rewarded and evil meets with evil,” said Ms. Tie. “The evildoers cannot imagine what they will have to bear in the future. They will be tried in the international courts.”

Work Together to Stop the CCP Persecution 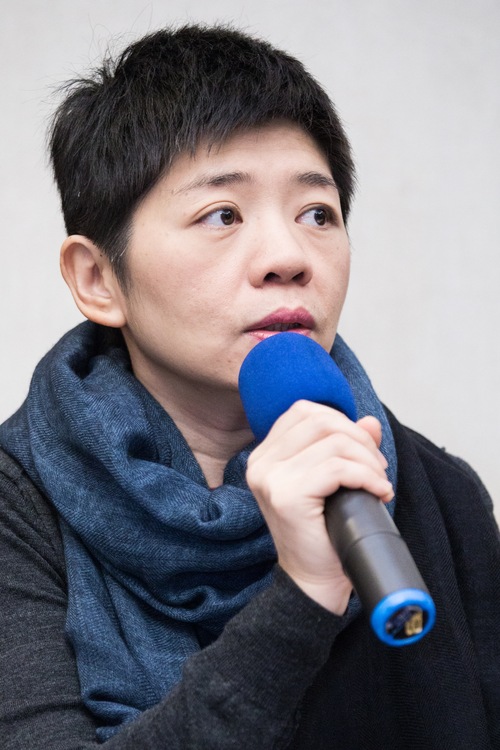 Lin Shi-Chia, CEO of the Foundation of Medical Professionals Alliance in Taiwan, and former legislator, calls for efforts to end the persecution.

Lin Shi-Chia, CEO of the Foundation of Medical Professionals Alliance in Taiwan, and a former legislator, said that if we don't help today, anyone could be arrested and detained and become a target for forced organ harvesting tomorrow, because Taiwan has frequent contact with a country that is not democratic and doesn't value human rights.

Legislator Tien concluded by saying that as long as this continues, we will not stop speaking out. "We will keep calling upon governments and legal systems to take action to prevent and deter organ tourism."

“Brothers Arrested for Persisting in Their Belief in Falun Gong”

“China Fahui | A Restaurant Owner's Story of Returning to Cultivation”