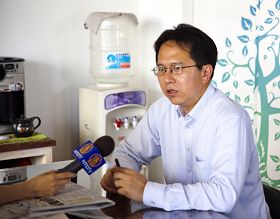 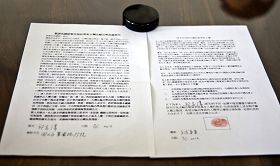 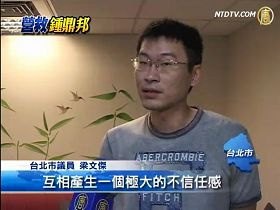 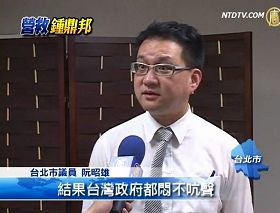 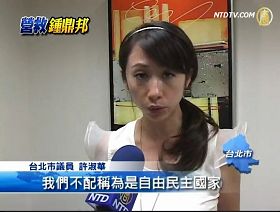 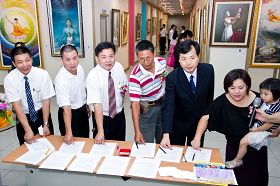 “Mr. Wang Xiaodong in the Eyes of the People of His Village”