(Clearwisdom.net) At 10:00 am on July 18, 2008, New Tang Dynasty Television (NTDTV) and Reporters Without Borders held a press conference. The conference, at the World Trade Center in Stockholm, the capital of Sweden, was to bring attention to the fact that a French satellite company, Eutelsat, caved in to CCP pressure to shut off NTDTV signals into China. 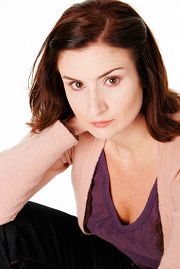 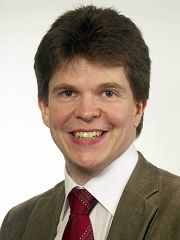 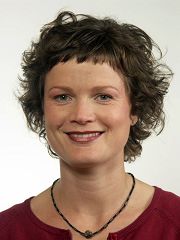 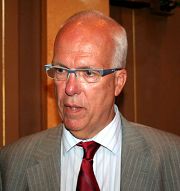 Mr. Lindblad, Head of Sweden Delegation to the PACE, Vice President of Parliamentary Assembly of the Council of the Europe (PACE)

On June 16th, Eutelsat blamed a "power supply anomaly" for shutting off NTDTV satellite transmissions into China over its W5 satellite. An NTDTV spokesman announced evidence gathered by Reporters Without Borders and World Organization to Investigate the Persecution of Falun Gong (WOIPFG) that Eutelsat deliberately shut down the satellite transponder under pressure from the Communist Party of China.

Member of Parliament of Sweden (Andreas Norlen) and (Cecelia Wigstrom) sent a joint letter to Eutelsat CEO Beretta asking him to resume the NTDTV signal immediately. The letter said: "We pay great attention to the work of NTDTV, NTDTV is the only television to provide independent information for the Chinese audience and not filtered by CCP. NTDTV offers a wide range of news reports, including Tibet, human rights, freedom of belief; news of concern to the European Parliament. Eutelsat must comply with the requirements of international and European agreements, and implement the principle of non-discrimination, equal opportunity and respect for media pluralism, it should immediate resume NTDTV's broadcast signal. "

Mr. Lindblad, Head of Sweden Delegation to the PACE, Vice President of Parliamentary Assembly of the Council of the Europe (PACE) asked the Swedish government to act in his letter to Sweden Foreign Minister Carl Bildt. He said that Eutelsat violated agreements and regulations jointly developed by the European countries, as well as its own company charter.

Member of Parliament of Sweden (Cecelia Wigstrom) sent a letter to of support to the press conference. Swedish TT, and other mainstream media attended the news conference, and interviewed representatives of NTDTV. Sweden's largest newspaper "Daily News" also reported the conference.

“Sydney, Australia: A Candlelight Vigil In Memory of Fellow Practitioners in China (Photos)”