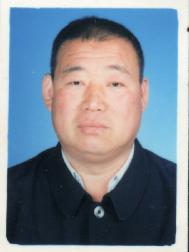 “I Believe in Falun Dafa”