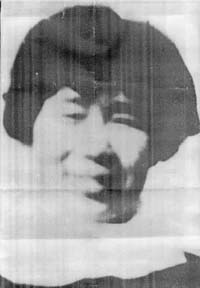 “My Experience of Going to Beijing to Validate Dafa”

“The Situation of the Persecution Against Dafa Practitioners at Peking University”